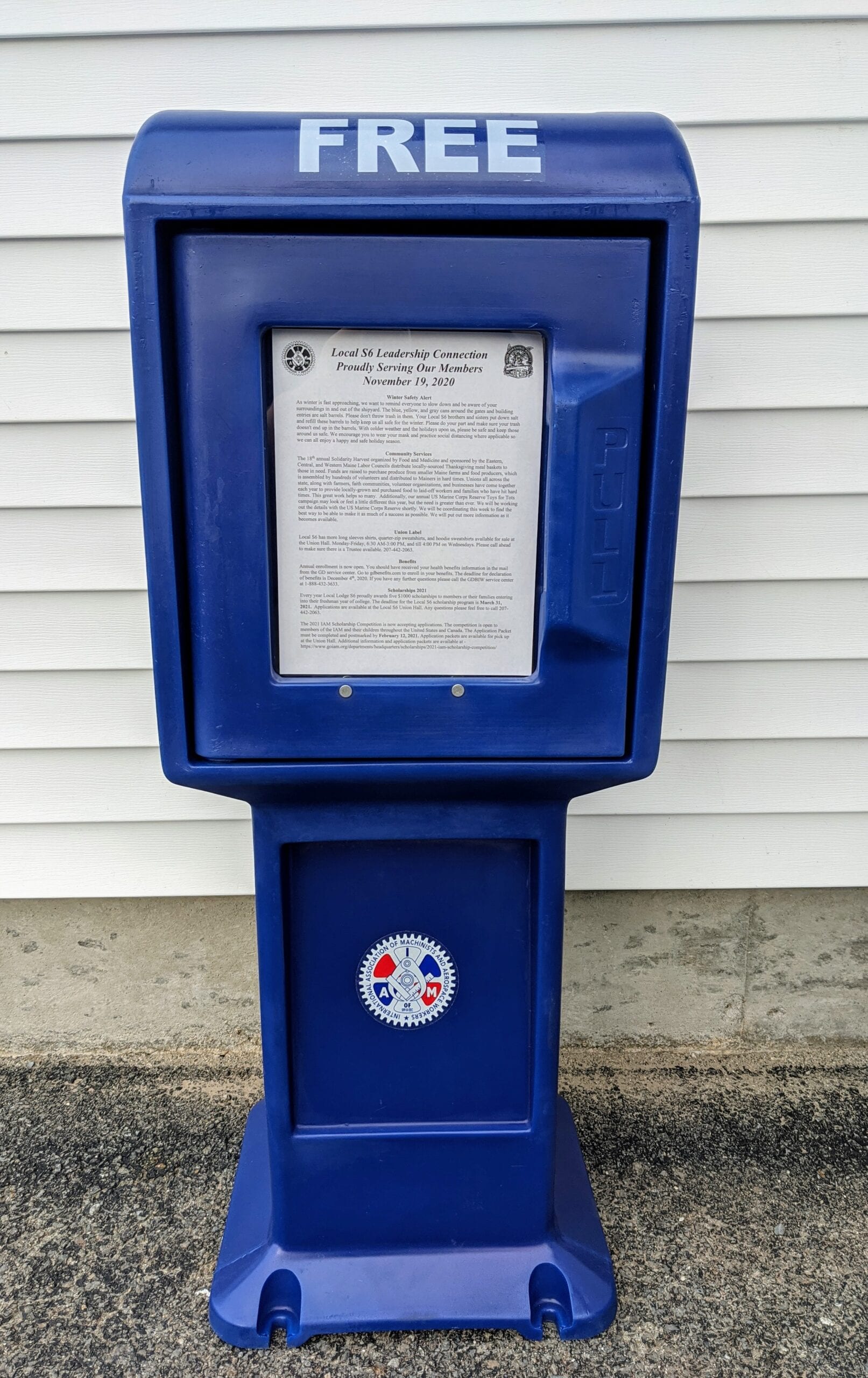 Martinez discusses the recent presidential election, COVID-19, and how organizations like the IAM and LCLAA play a critical role in bringing our divided nation back together.

“I am so proud of all of our members and every American for going to the polls in record numbers,” said Martinez. “Despite a pandemic and deliberate attempts to suppress our vote, more Americans voted in this election than any in American history. That is a testament to the labor movement and organizations like LCLAA who have mobilized to turn out the vote, and now count every vote.”

Listen to the entire episode here.

A Strike, a Love story and a Movie

What better way to show workers how important organizing is than to put it on the big screen? That’s exactly what Composer, Writer and Producer Danny Schur and Director Rob Adetuyi did with the movie musical STAND!  and they explained how on a special edition of Activate L!VE .

Schur wrote a love story against the backdrop of non-union workers organizing the Winnipeg General Strike in 1919. “With the background of all the tumult going on in the world: general strikes in Seattle, in Winnipeg, all the other racial stuff that’s going on in 1919,” said Schur, “it is a love story set against a tumultuous social background.”

Movie-goers will see and feel the fear of retaliation, but also the joy of overcoming that fear. Adetuyi said it was also important to make sure the film represented true diversity. “It just opens up the movie,” he said. “It really shows you the complexity of our culture and our society and that the struggle was among all of us. We were all in it together. It wasn’t just Ukrainians or British, it was Black, Indigenous, women, all together.”

Two of the characters in the movie are a Black immigrant named Emma who left racist violence in Oklahoma and headed north to Winnipeg, and an Indigenous World War I soldier named Gabriel, who is looking for work when he returns home.

STAND! premieres December 1  in the United States. You can also watch the replay of Activate L!VE on Facebook  and Twitter .​

The post A Strike, a Love story and a Movie appeared first on IAMAW .

Nearly 120 members of IAM Local 2766 overwhelmingly ratified a new contract with Tyonek Services Group. The aerospace workers who maintain helicopters at Redstone Arsenal in Alabama have seen significant improvements in compensation since joining the IAM in 2017 .

“Congrats to Local 2766 and all involved for an outstanding collective bargaining agreement,” said IAM Aerospace General Vice President Mark Blondin. “The IAM continues to be the leader in the aerospace industry, especially when it comes to work under the Service Contract Act. This contract is just one of many that the IAM has negotiated under the SCA, and we continue to secure superior wages and benefits for our members and their families.”

“These negotiations were special for me because I helped organize this group along with retired District 75 organizer Mike Cooke,” said IAM Aerospace Coordinator Tony Wirth. “I was also there with them when we negotiated their first contract, so to be able to be there for this one has given me an opportunity to be a part of their success from the beginning. Congratulations to BR Matt Griggs and the committee for a great contract.”

“With the commitment and dedication of Business Representative Matt Griggs, the Negotiation Committee was well prepared and ready to negotiate a great contract,” said District 75 President/Directing Business Representative Stephen P. Jordan. “A big thank you goes out to Aerospace Coordinator Tony Wirth for helping to achieve this great contract, this was a team effort for sure.”

A movie musical commemorating the Winnipeg General Strike of 1919 premieres in the United States December 1 and union members throughout the country will be able to take part in the exclusive one-night only-event. Locals, districts and state federations plan to watch the movie together at theaters in 46 states, with COVID-19 safety guidelines in place at each location.

STAND! is an immigrant love story that takes place just after the end of World War I.  Stefan and his father Mike flee the Ukraine for the New World, where they struggle to earn enough money to reunite their family. Stefan immediately becomes attracted to Rebecca, his Jewish suffragette neighbor, but her brother and his father object.

Soldiers returning from the war are angry about the lack of job prospects and threaten the city’s immigrants, including Emma, a refugee who left racist violence in Oklahoma. Talk of a strike begins to spread among the factory workers and viewers get to see them meet to discuss the work stoppage, while overcoming fear, retaliation and traditional expectations. A wealthy lawyer even pits everyone against each other as they take a dramatic and inspirational final stand.

The movie was produced by Danny Schur and directed by Robert Adetuyi, who will appear on a special edition of Activate L!VE November 18 to preview the movie and its U.S. premiere.

For information about group tickets for your local, district, state federation or labor council, visit www.stand-movie.com . Participating theaters will show the movie in almost every state.