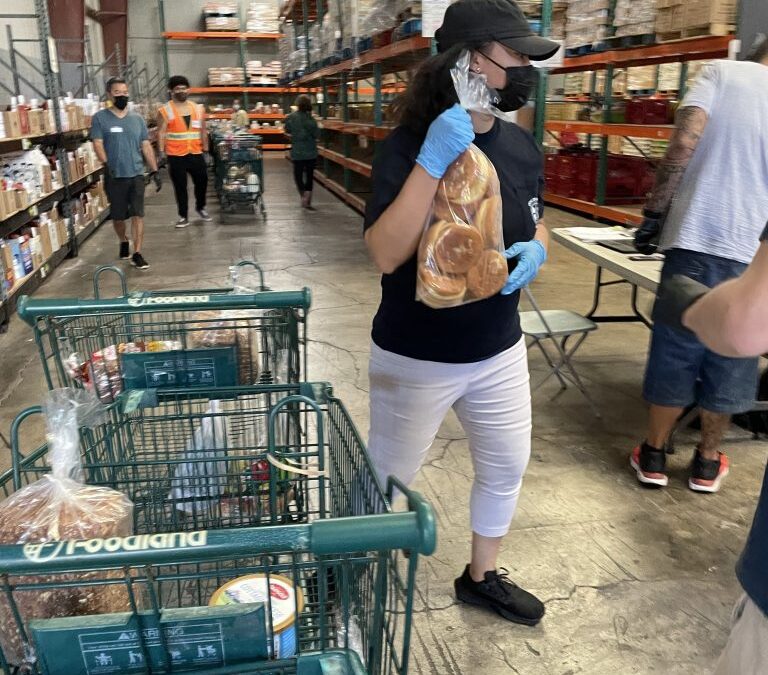 In honor of our late Sister Maria Santiago Lillis, the IAM proclaimed every August 10 as “A Commitment to Serve Day ”, or ACTS, for short. To celebrate this year’s ACTS Day, officers and members of IAM Locals 1998 and 1979 got together to volunteer at the Pantry, a food bank supporting the community of Honolulu on the Island of Oahu.

“My dear friend and sister Maria never once batted an eye at the thought of helping anyone. No matter the circumstance and no matter her workload, Maria dedicated her life to serving others,” said IAM Western Territory General Vice President Gary R. Allen. “I am grateful for the work Local Lodge 1998 and 1979 did to honor our Sister and I look forward to what they, and the rest of the IAM, will accomplish in her honor in the ACTs Days to come.”

In addition to the time dedicated to working at the Pantry, Local 1998 set a goal to collect 300 pounds of food to donate. They were successful in meeting and exceeding that goal and donated over 400 pounds of food. 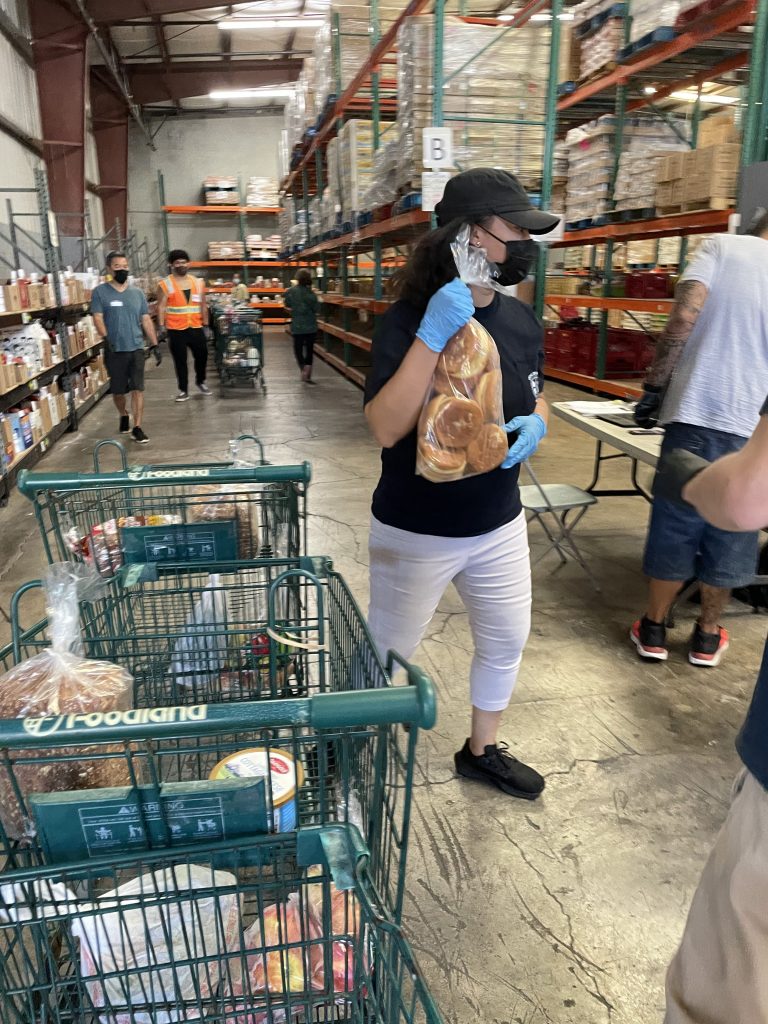 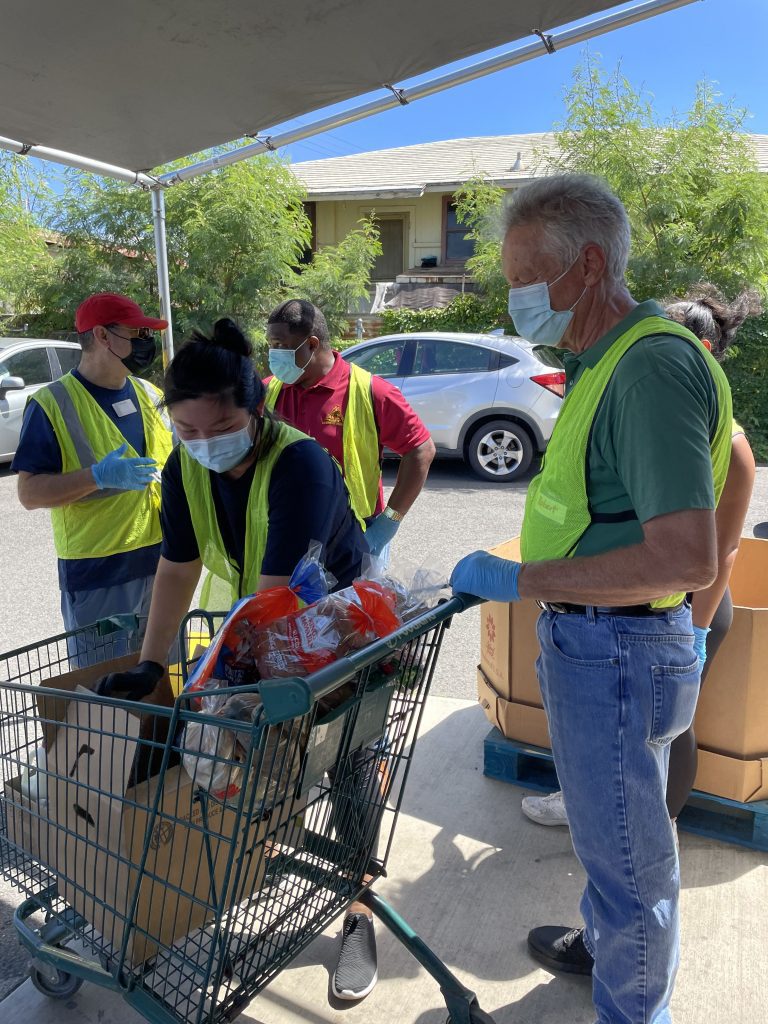 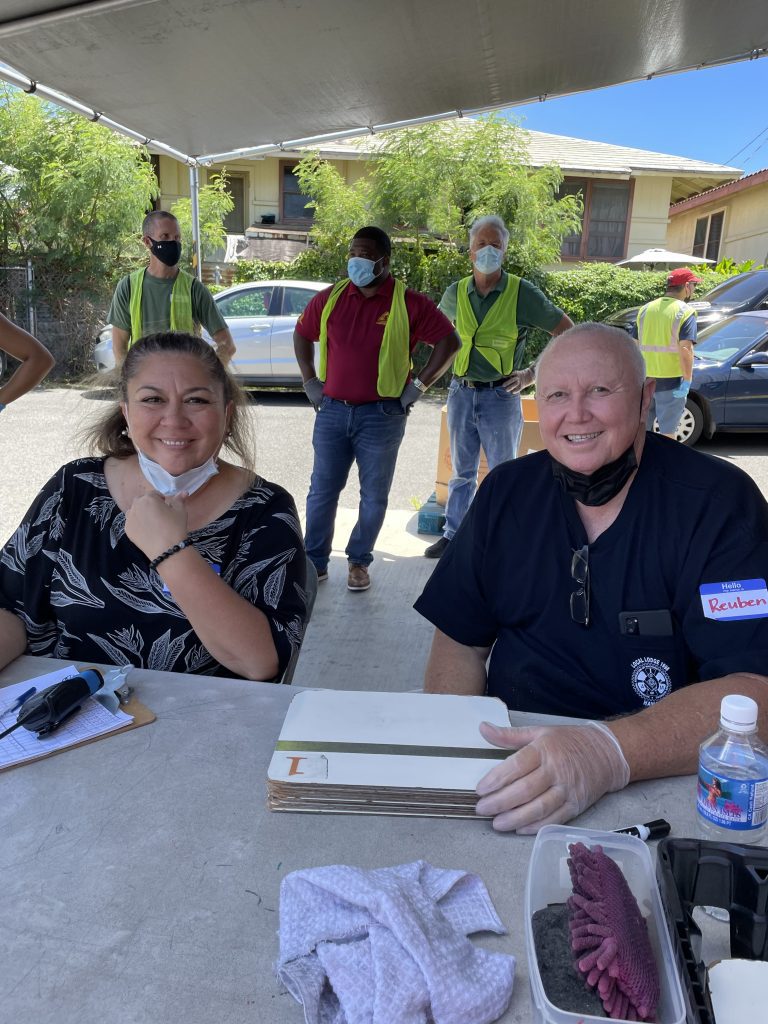 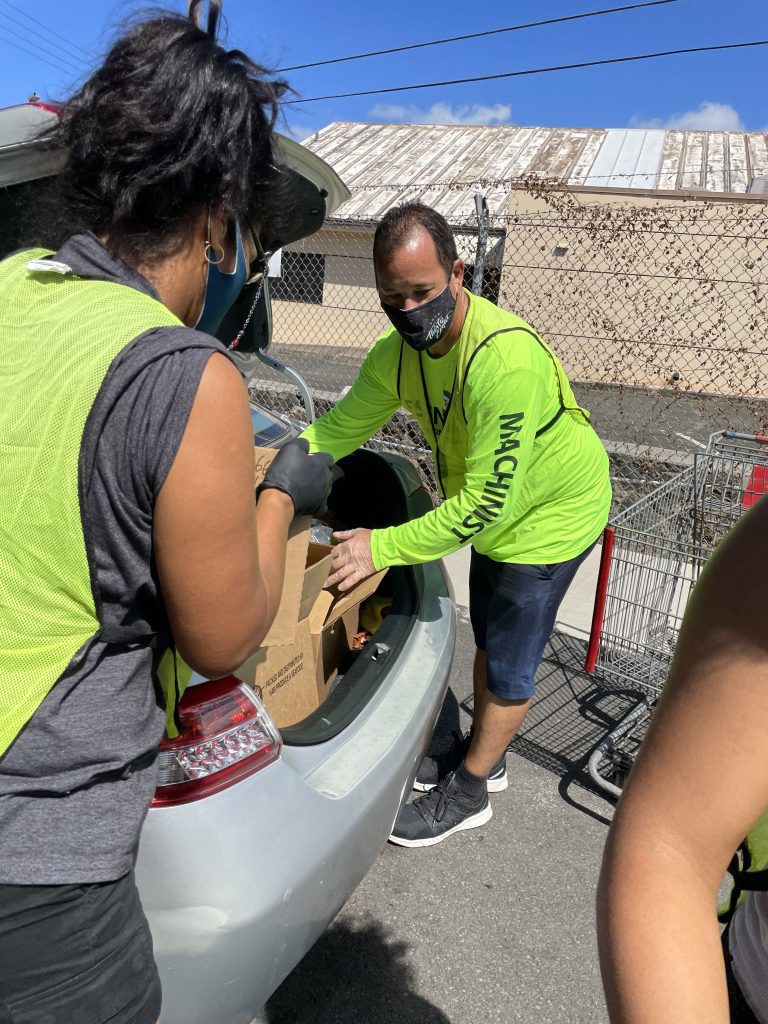 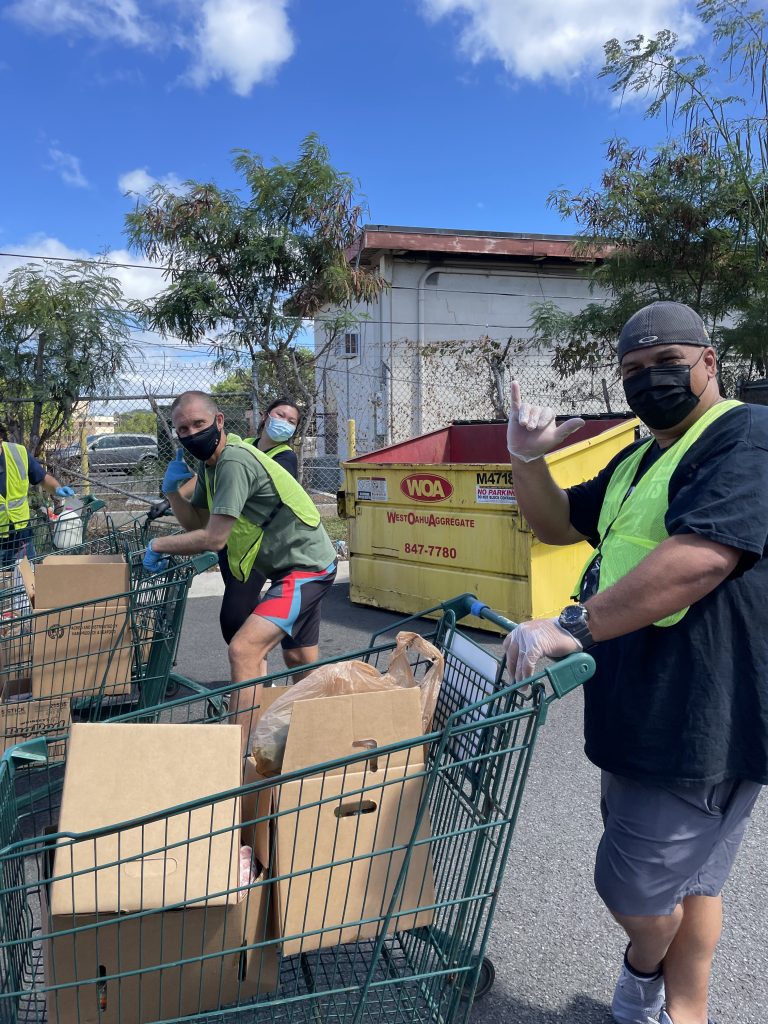 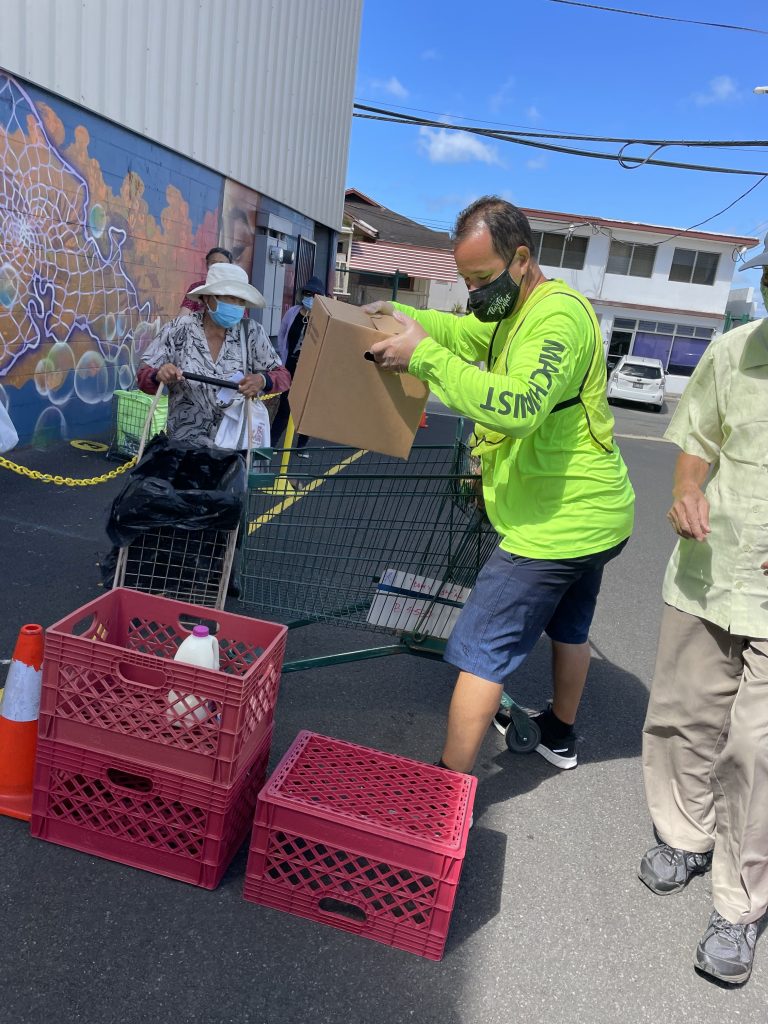 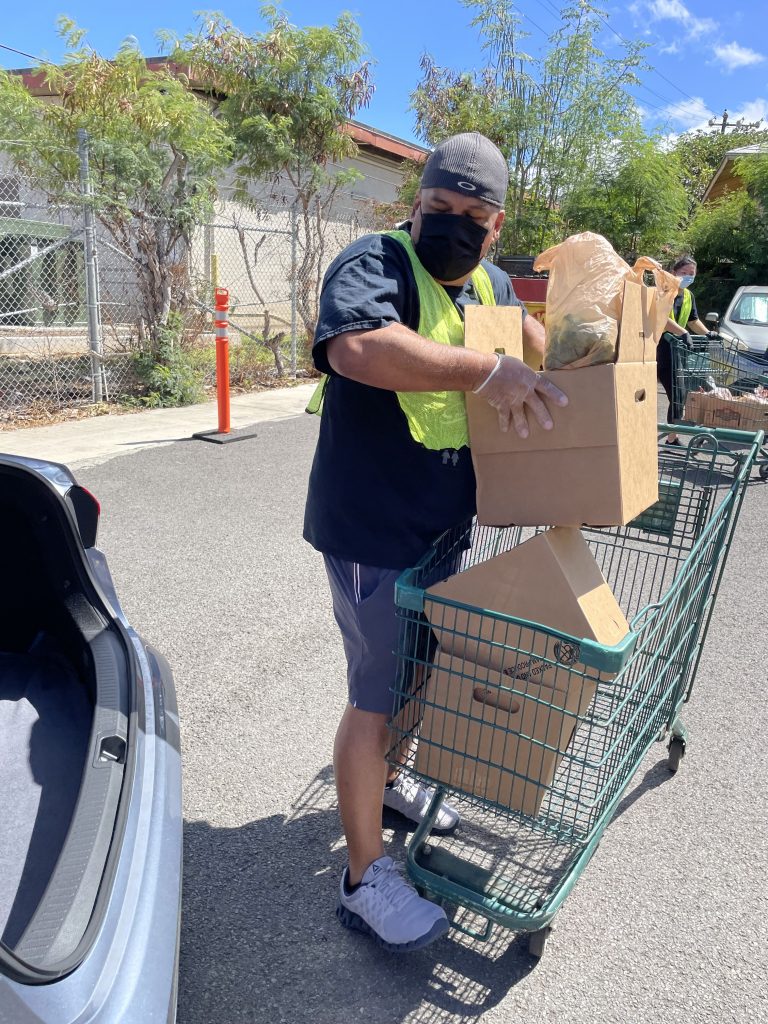 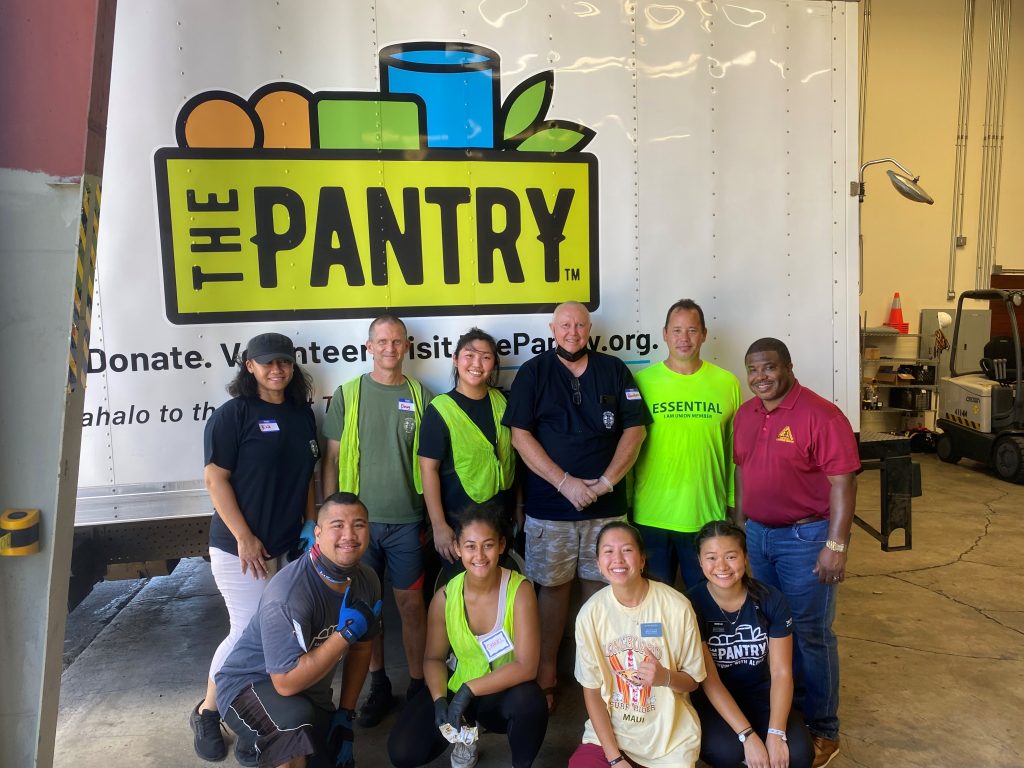 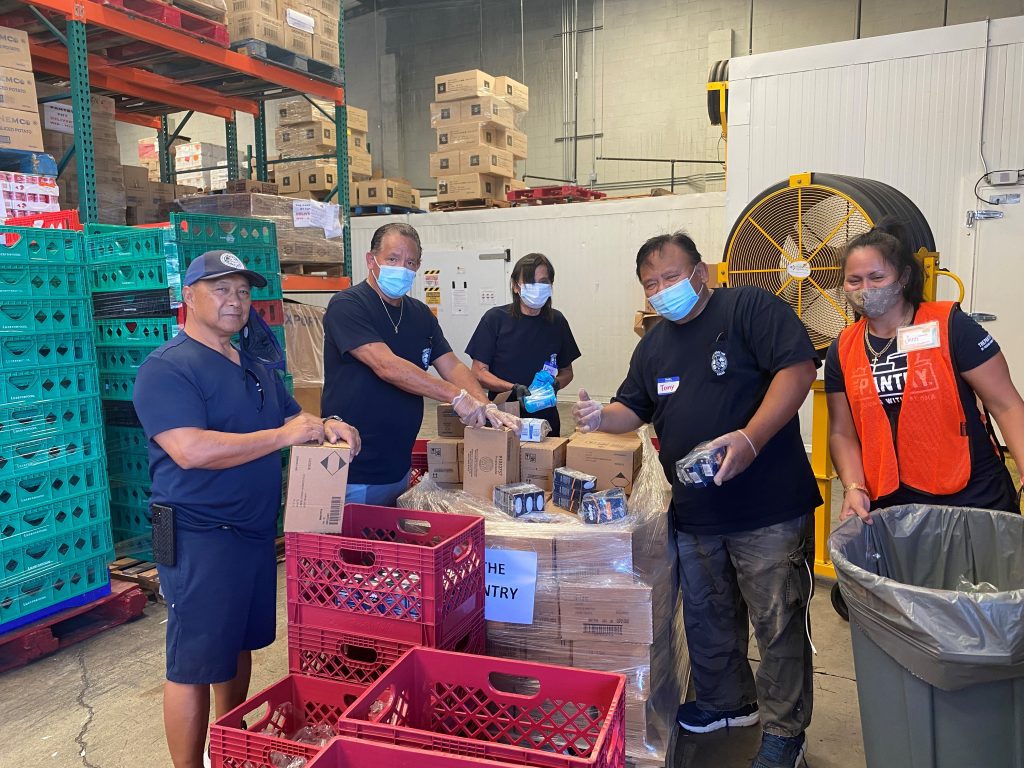 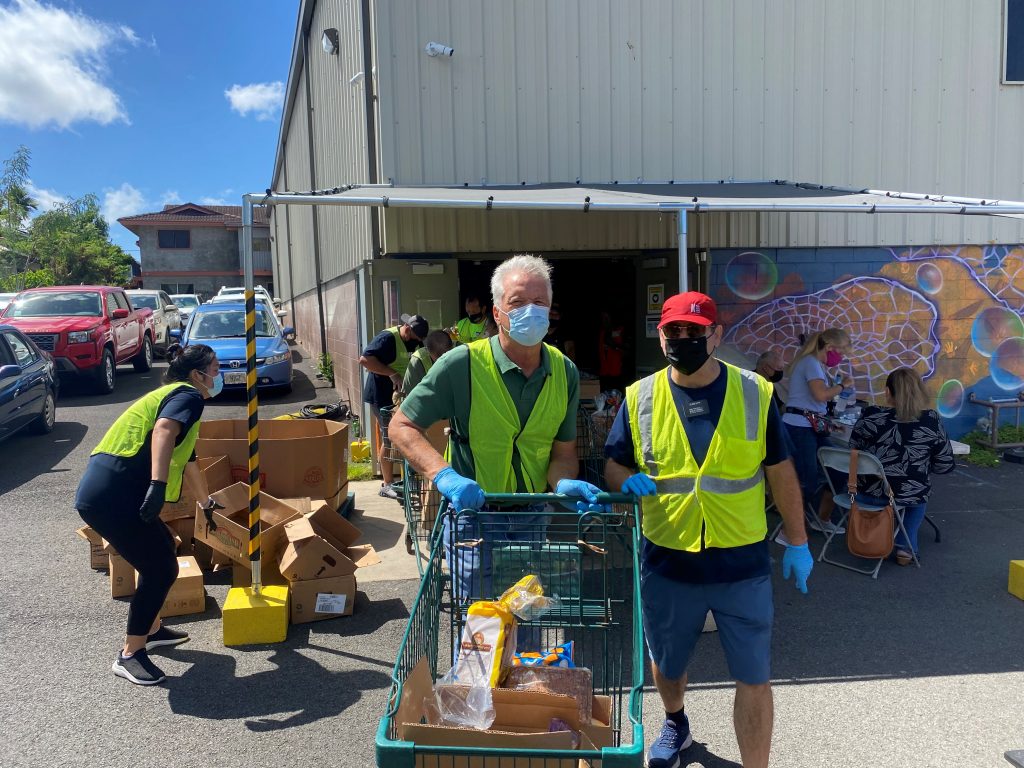 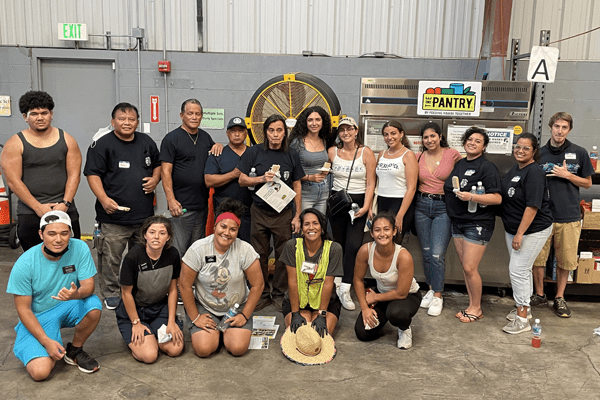 The post Hawaii Locals 1998 and 1979 Make Mark on Community in Honor of Late Maria Santiago Lillis appeared first on IAMAW .