Here we go Brothers and Sisters!

The Company passed a few articles, one of the worst so far was “CONCEPTUAL PROPOSAL ON ARTICLE 11, OVERTIME” The Local Lodge President fired back upon receiving this garbage calling it a kick in the balls to our members and a union-busting tactic that won’t be tolerated. Going on to say that we will share this shit with our members and with the Company’s flagrant mismanagement of Article 3, Responsibilities, and all the flexibility and efficiencies how can we possibly be further behind.

BE ON THE LOOKOUT, the Negotiating Committee is putting out an alert today on other information based on more wants from Company proposals that will make you sick.

This process is so painful, we caught BIW’s General Council struggling to keep his eyes open. One time, a member of our committee timed him for 21 seconds.

All these updates that have been written and will continue to be written are by the committee and posted on our LS6 Facebook page. We appreciate all the members sharing and supporting us.

Reporting on contract negotiations day 3. Our Negotiating Committee spent the morning finalizing the remainder of their first proposals. They have been working diligently to make sure they stay on track.

Doing so, the Company responded to the Union today with 1 conceptual proposal, that’s right, conceptual! This is based on a negotiating style called “Interest Based Bargaining”. The Company proposes questions so the Union can provide answers so they now know how to formulate their formal proposal and spin it like they used the Unions ideas to create it. The committee will absolutely not participate in this process. Typical move by the Company where their abilities to manage consistently falls short but desire more control with free answers from the union. NOT HAPPENING!

Our Negotiations Committee is now in a position where the Company owes them counter proposals on 15 different articles but has yet to provide them. Our committee owes the Company NONE! They are trying to hold us hostage on all economic proposals and refusing to give us any work.

One could surmise that they want to hold out because they’re planning on jamming it up are ass and try to steal our seniority in the final days. When the Company finally passes the Union some of its proposals, the committee will share the information as it comes in. They will continue to stand up, stand strong, and stand united to negotiate a fair contract. More updates will come tomorrow…. 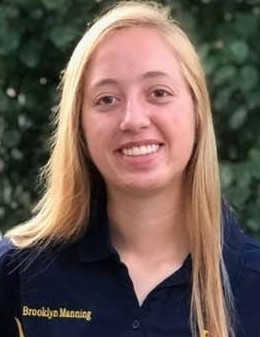 The IAM is pleased to announce the 2020 Scholarship winners. An impartial committee of educators selected 16 recipients for this year’s awards. We congratulate the winners and thank all those who participated in the competition. 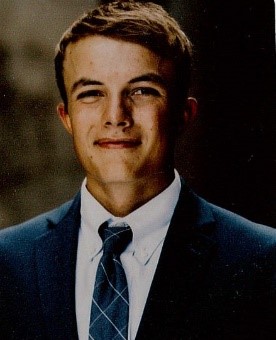 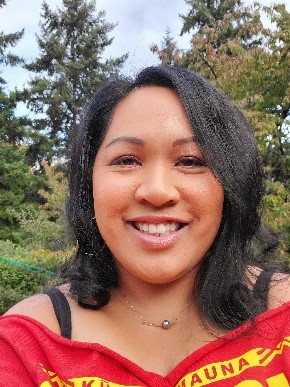 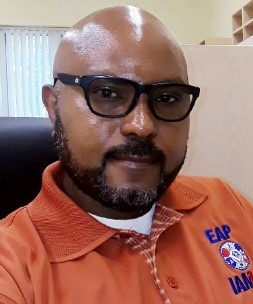 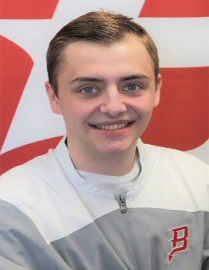 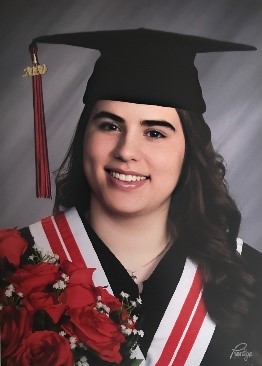 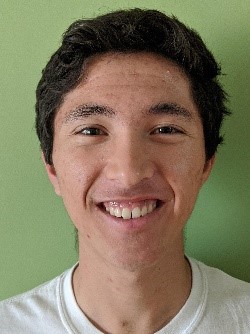 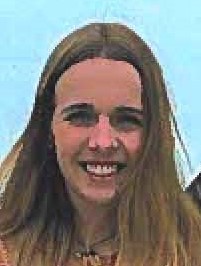 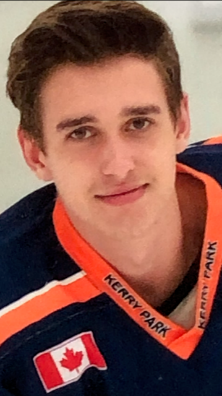 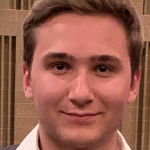 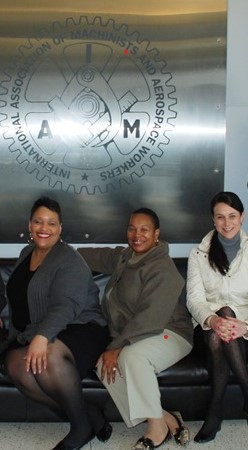 Machinists Stand Against Roll Back of Paycheck Protection Job Provisions

The IAM, the Transportation Communications Union (TCU-IAM) and 14 other unions are pushing Congress to drop a corporate-backed proposal to roll back job retention requirements in the Paycheck Protection Program (PPP).

The PPP, a small business loan program created by the CARES Act, was created to keep people working by protecting their paychecks and benefits.

However, legislation that passed the House of Representatives Thursday would drop the requirement that employers use at least 75 percent of PPP funds for payroll expenses, including benefits. The House-passed legislation places the requirement at 60 percent.

The IAM is fighting to preserve the full 75 percent requirement in any legislation that is signed into law.

“Instead of giving up on the job retention goal of the PPP, we implore you to stay focused on defeating the Trump-McConnell agenda of cutting unemployment benefits, gutting workplace safety standards, and most egregiously, eliminating any employer liability for unsafe conditions for workers and customers,” the unions write .

The proposal would also extend the period PPP recipients could spend the funds from eight weeks to 24 weeks.

“Now is not the time to fold; now is the time to fight,” the unions wrote. “We respectfully ask you to hold firm for job retention as a goal in the PPP as well as any other federal coronavirus rescue programs.”

The post Machinists Stand Against Roll Back of Paycheck Protection Job Provisions appeared first on IAMAW .

The IAM, the largest union at NASA, will have to wait a few more days to witness the first launch of NASA astronauts into space from U.S. soil in nearly a decade.

Wednesday’s launch was scrubbed due to weather, but the mission, dubbed Launch America, has been rescheduled for Saturday, May 30 at 3:22 p.m. ET. Two astronauts, Robert Behnken and Douglas Hurley, will travel to the International Space Station from NASA’s Launch Complex 39A in Cape Canaveral, FL.

While the launch is being carried out in part by SpaceX, a non-union space company, IAM Local 2061 members who work at NASA’s Kennedy Space Center remain a critical part of ensuring a successful mission. From life support technicians to fuel handlers, the work of IAM members is found in many facets of this launch.

The IAM will have further coverage on the launch next week.

The post NASA’s Return to Space Rescheduled for Saturday appeared first on IAMAW .