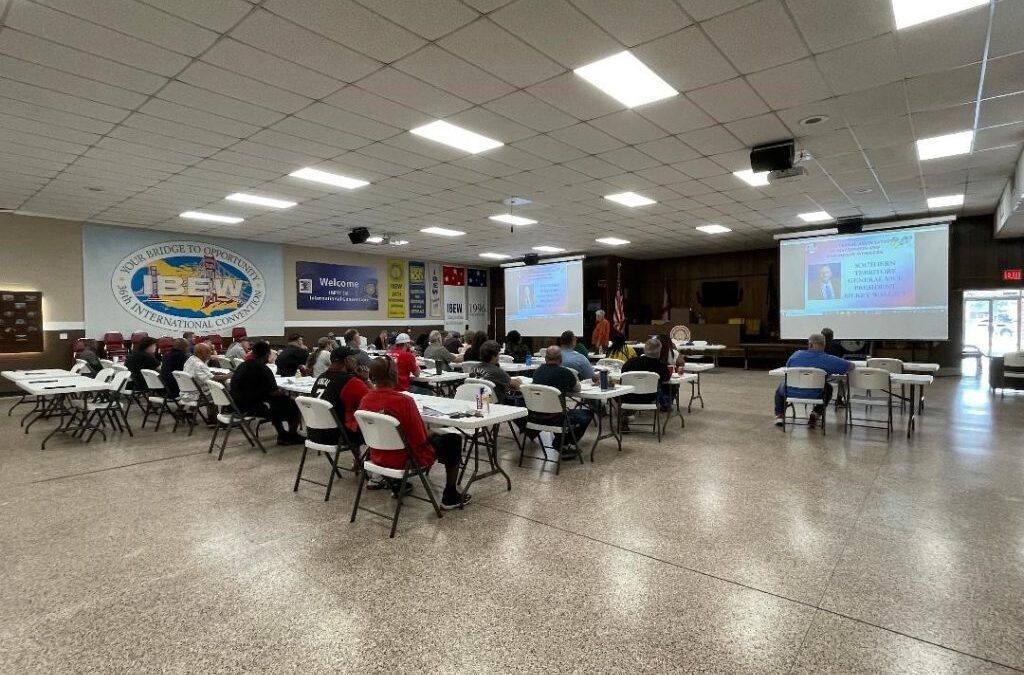 IAM District 112 recently conducted two shop steward training classes in Savannah, GA and Jacksonville, FL. The highly successful sessions were attended by 85 members, who took time out of their busy schedules to learn what it takes to be an effective shop steward.

District 112 Educator Steve Hernandez conducted the training at both locations and expressed that “this was by far the best turnout I have ever seen.”

“The most exciting part is that many of these members left the training fired up and ready to get involved,” said Matthew Murdaugh, District 112 President and Directing Business Representative. “I’ve had multiple members contact me expressing their desire to expand their knowledge even further by attending class at the Winpinsinger Center, in which a few have already been enrolled. We had stewards and executive board members from locals that are historically very difficult to get involved and send multiple attendees whom all left with a wealth of knowledge.”

“I am excited and very grateful for the tremendous turnout we had from our members for these shop steward training classes,” said IAM Southern Territory General Vice President Rickey Wallace. “It’s a great sign that our members are taking the initiative and being proactive in learning what it takes to become an effective steward. I want to give a special thanks to Brothers Murdaugh and Hernandez for their efforts in making these classes such an overwhelming success.” 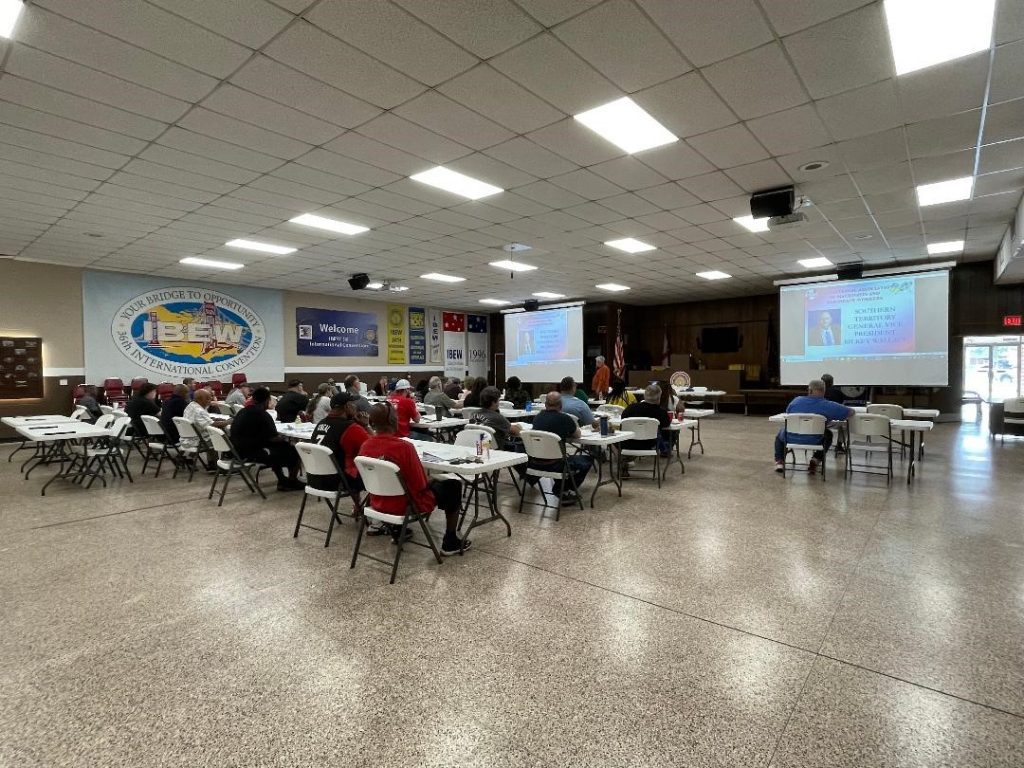 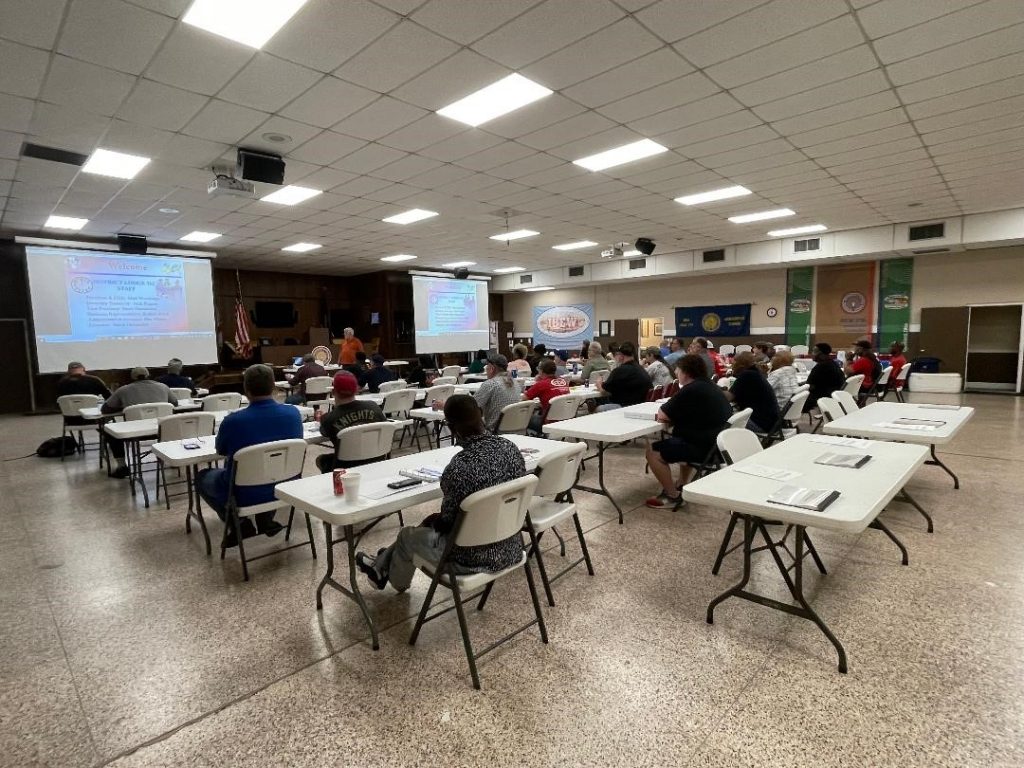 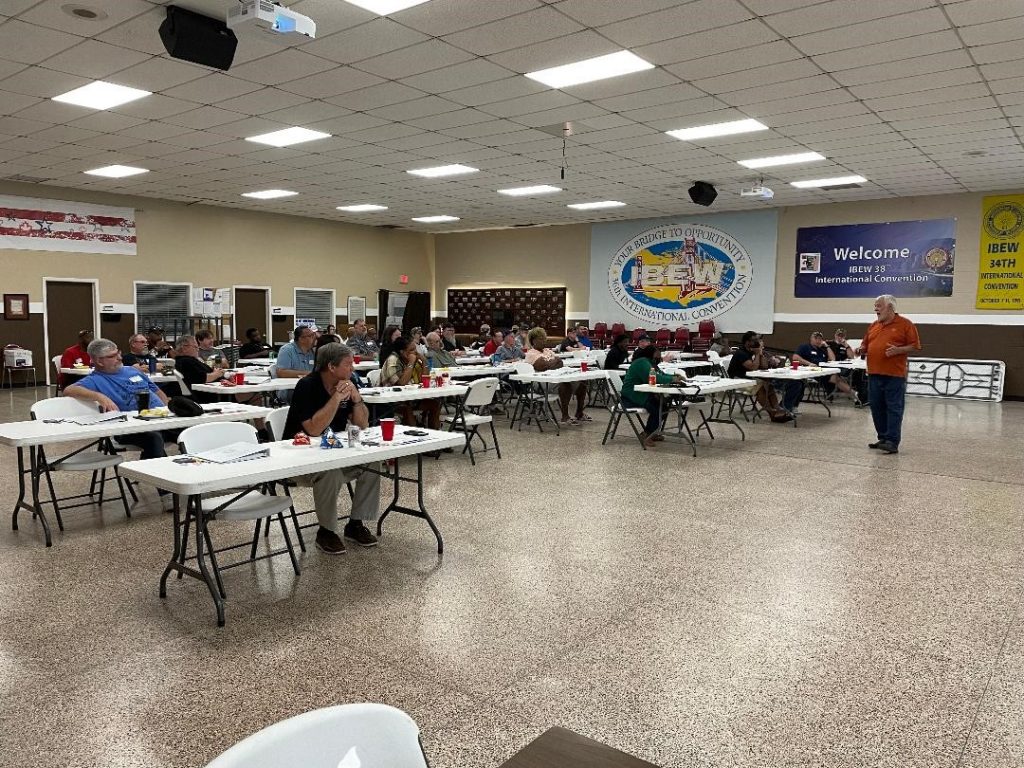 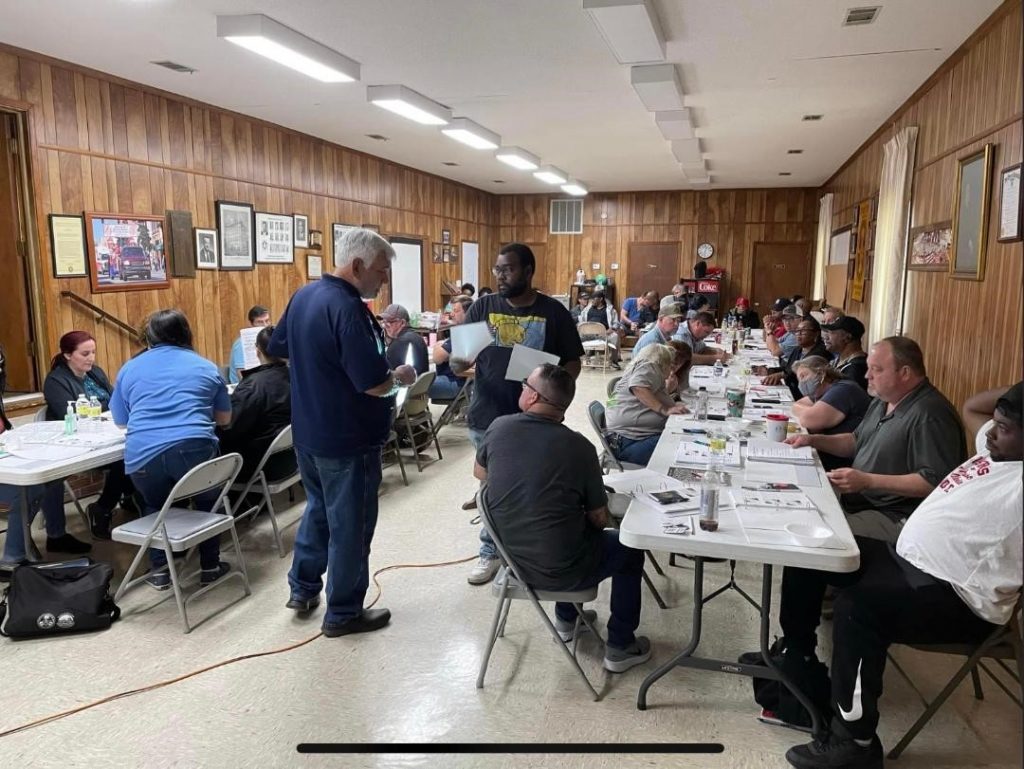 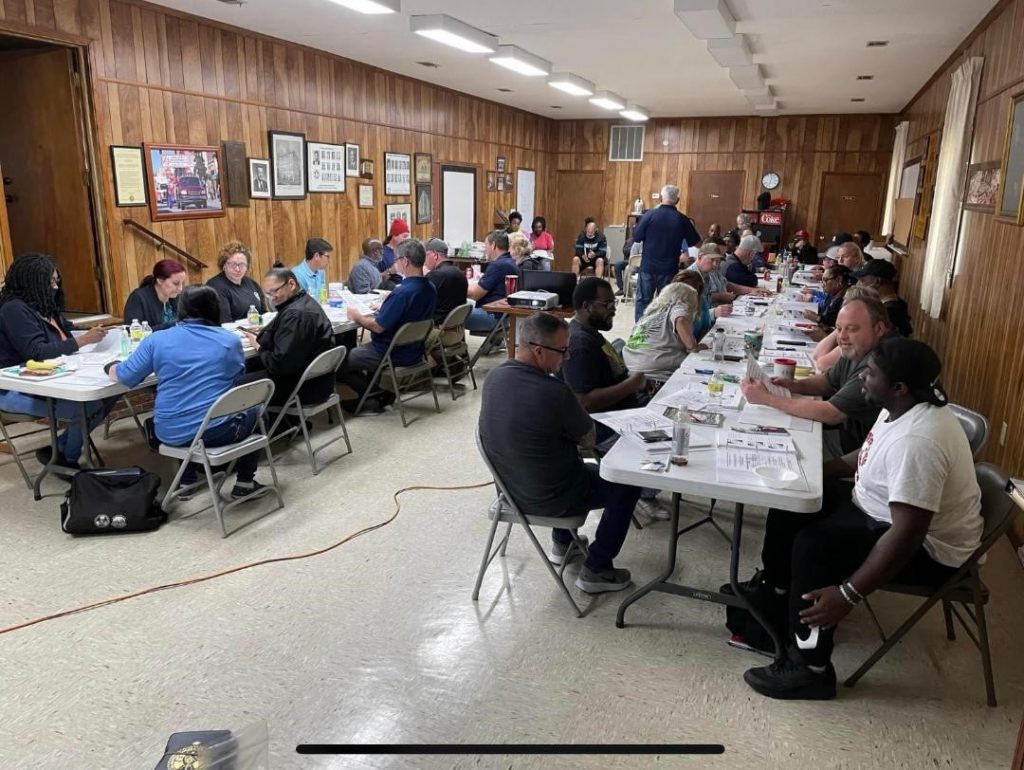