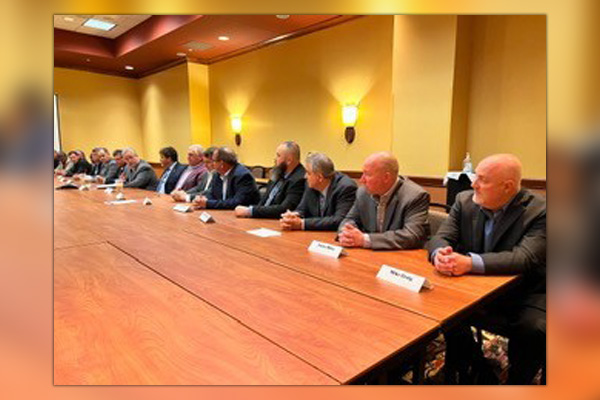 These highly skilled members fabricate, assemble and build some of the world’s most advanced military and passenger aircraft and missiles.

The negotiating team will be discussing wages, healthcare, retirement, job, and income security. During the COVID-19 pandemic, these workers were declared essential and did their part to protect this country.

“Our goal is to emerge from these talks with a contract that is both fair and equitable,” said IAM Midwest Territory General Vice President Steve Galloway. “Our members were declared essential early on and expected to show up to work each day and they did. They were considered essential so we expect to see some essential treatment reflected in this contract.”

A priority for this group will being strengthening the 401(k) and eliminating a two-tier wage system.

“The inequities created by the two-tier wage system is not a real investment in Boeing workers,” said Galloway. “It is a de-valuing of American industrial jobs.”

“We need a lot more than what the company is giving right now to secure retirement,” said IAM Aerospace General Vice President Mark Blondin. “A strong 401(k) contribution by the company will help secure workers for decades, creating a long-standing and stable workforce.”

“I am proud of the hard work from the negotiating team leading up to these negotiations and confident we will bring a strong contract home to the membership,” said Tom Boelling, District 837 President and Directing Business Representative. 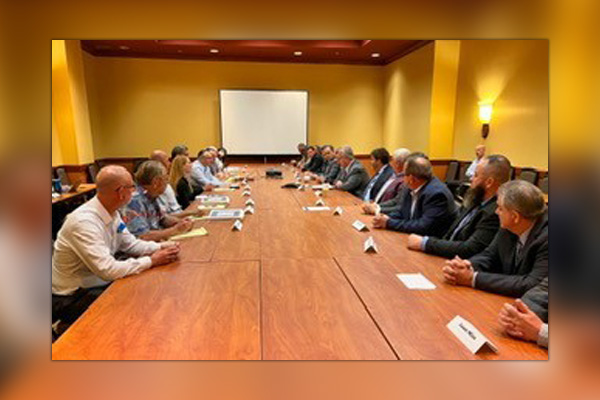