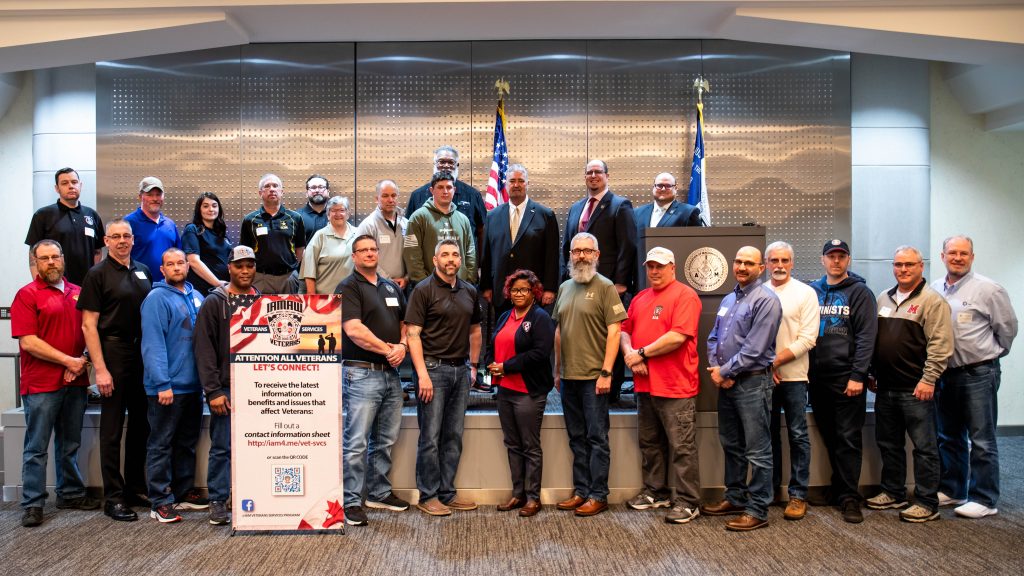 “Thank you for your service to our union. Each of you play a critical role in keeping our union strong and making it stronger,” said Martinez Jr, a veteran of the U.S. Navy. “Our union is tied to our military like no other union in the labor movement.”

The International President handed-out certificates and snapped photos with the new veterans advocates.

“We are going to become the first union to fully process government claims for our members who are veterans,” said Martinez. “Our veterans have earned these benefits and we should not leave a single penny on the table.”

“There’s nothing better than being in the company of union members who are veterans. It’s great to be able to sit in the same room with them and have the same goal,” says Peart, who served from 1989 to 1993. “It’s great. We have a common bond.”

If an IAM member and veteran, or a family member, is interested in learning more about the IAM Veterans Services Program, please go to iam4.me/VeteranServices . 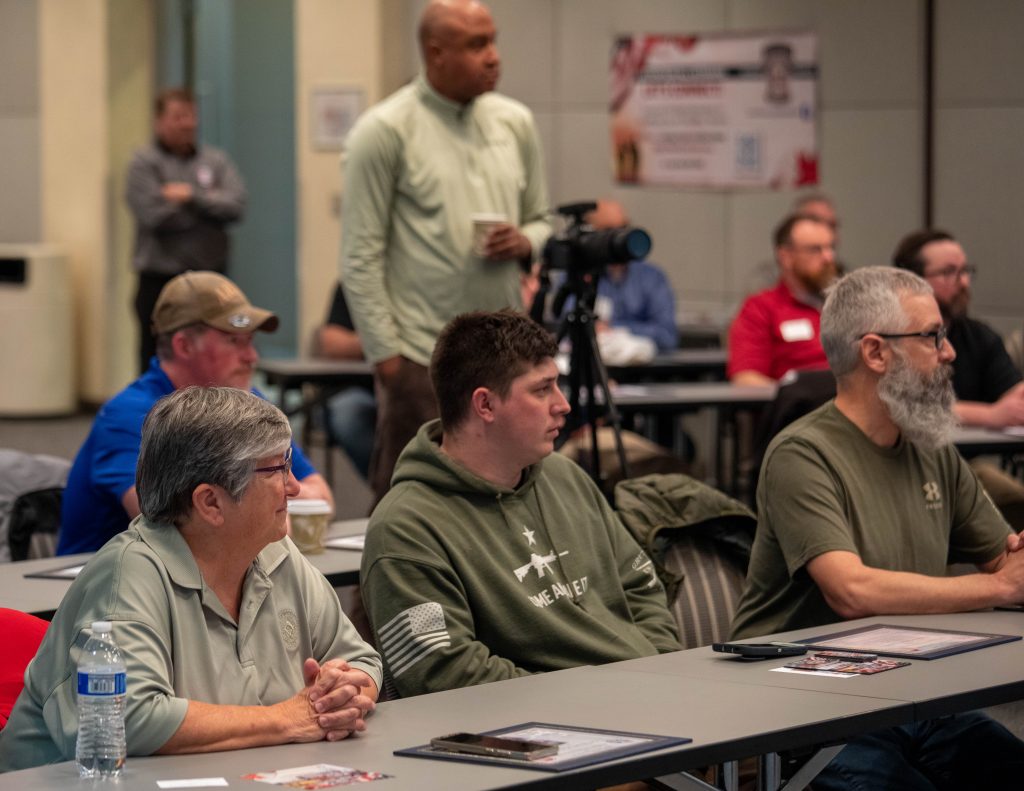 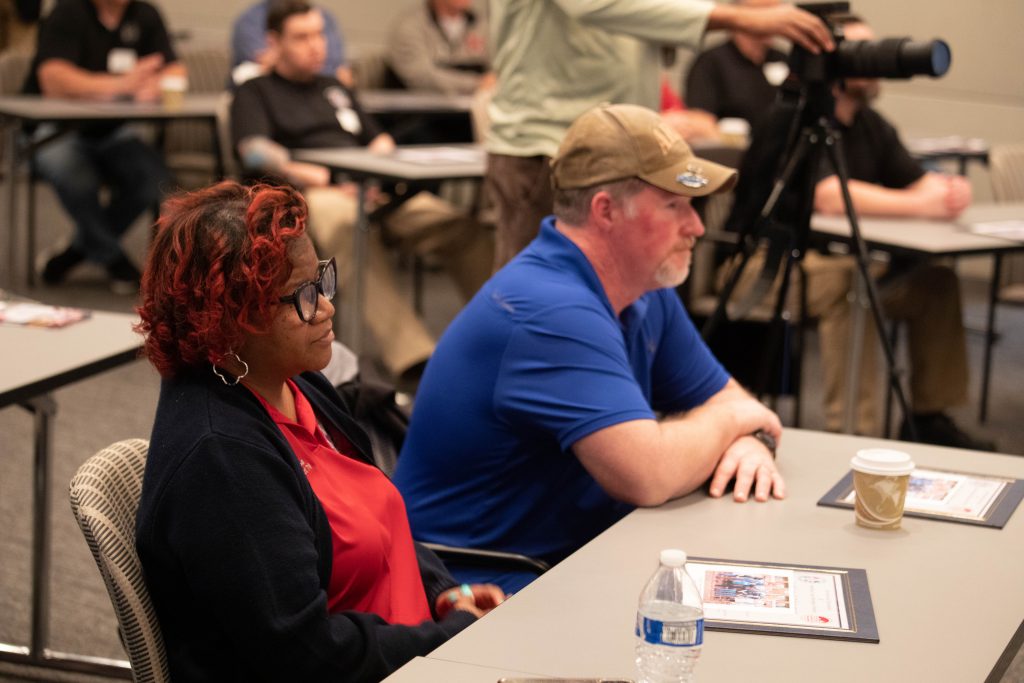 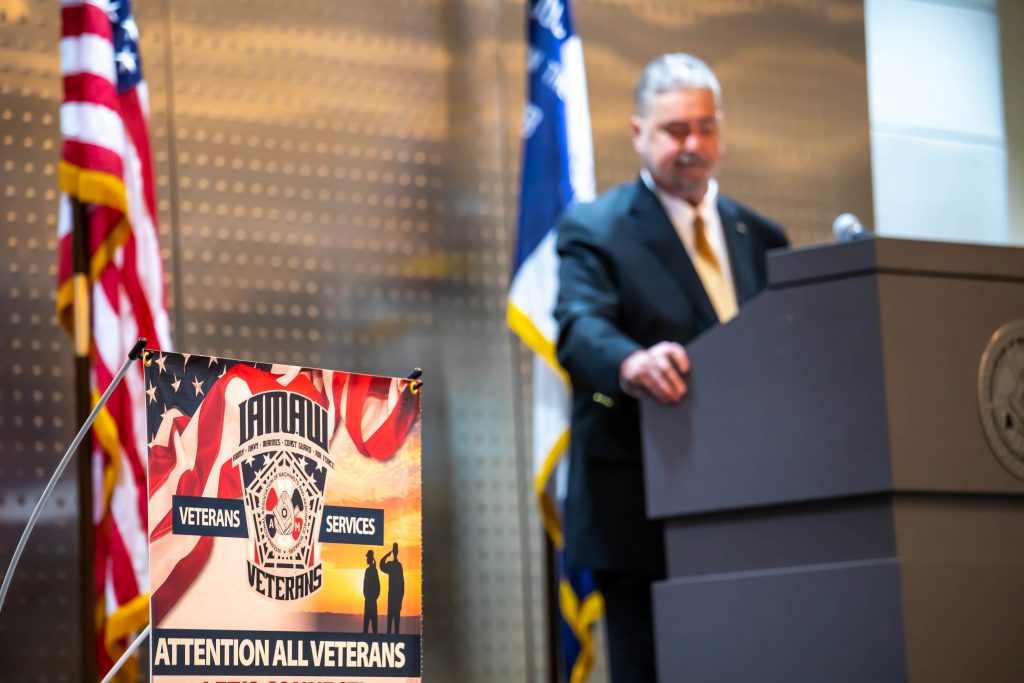 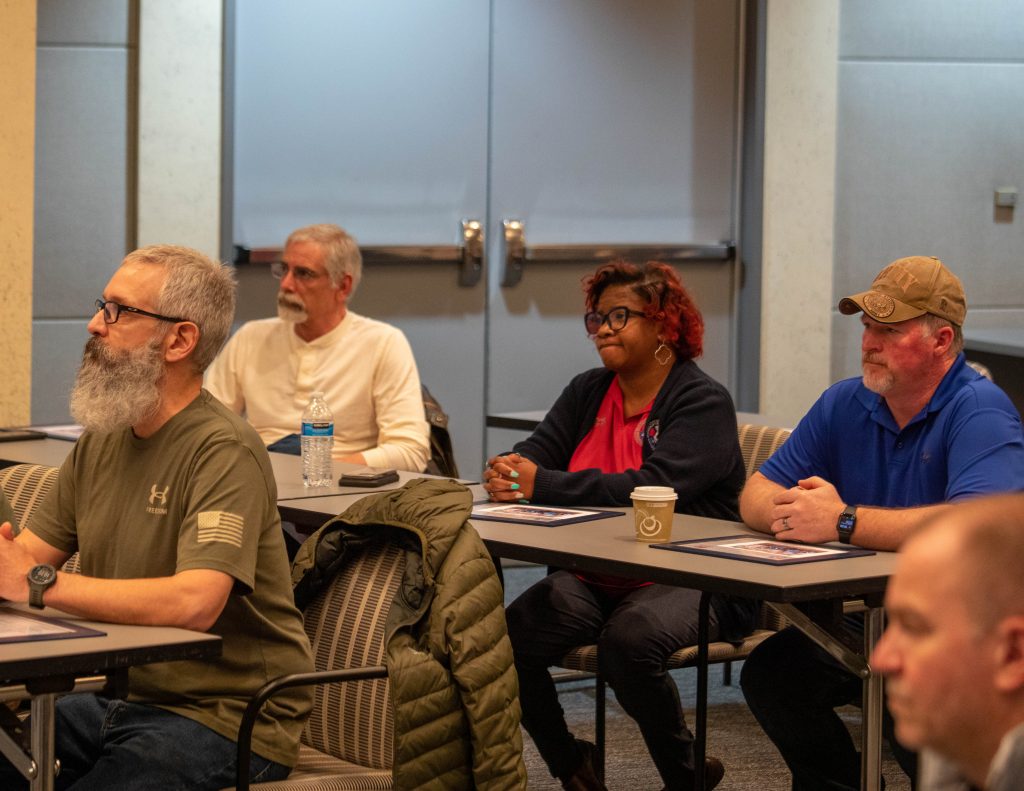 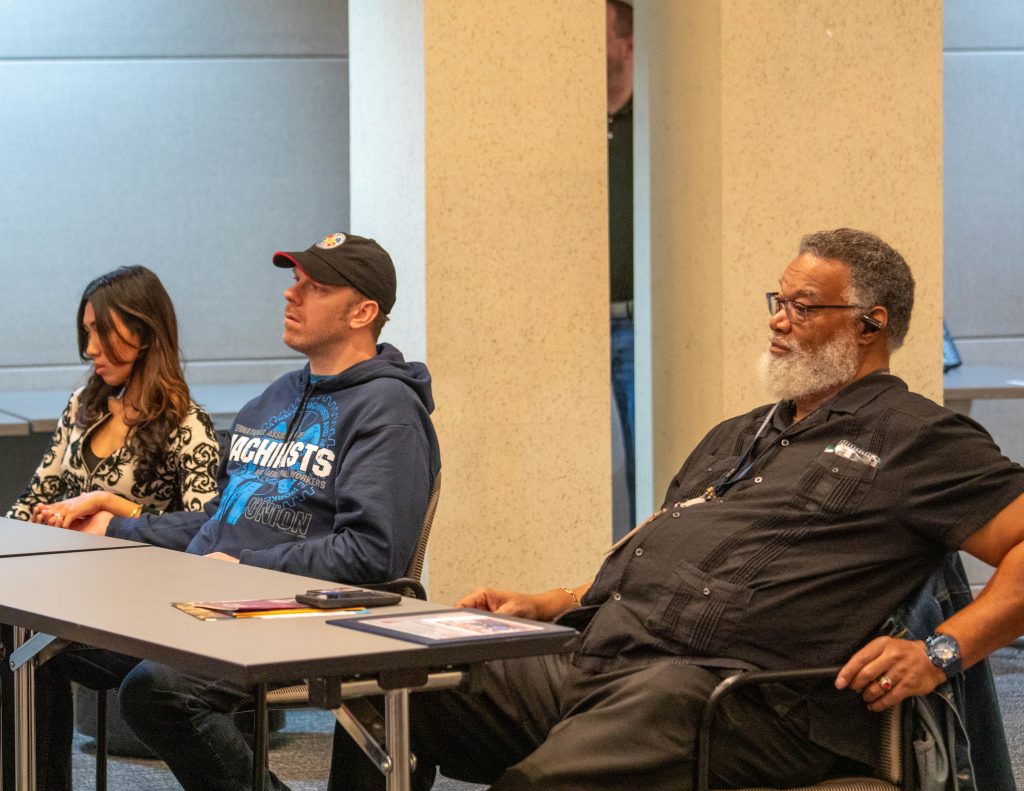 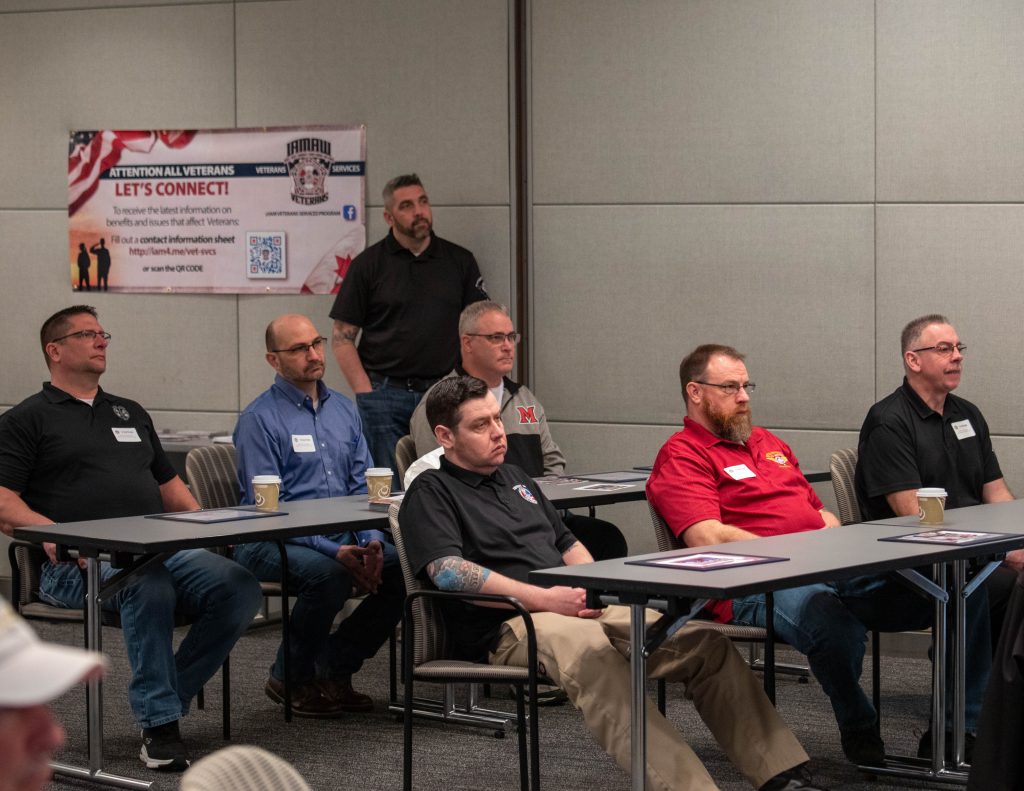 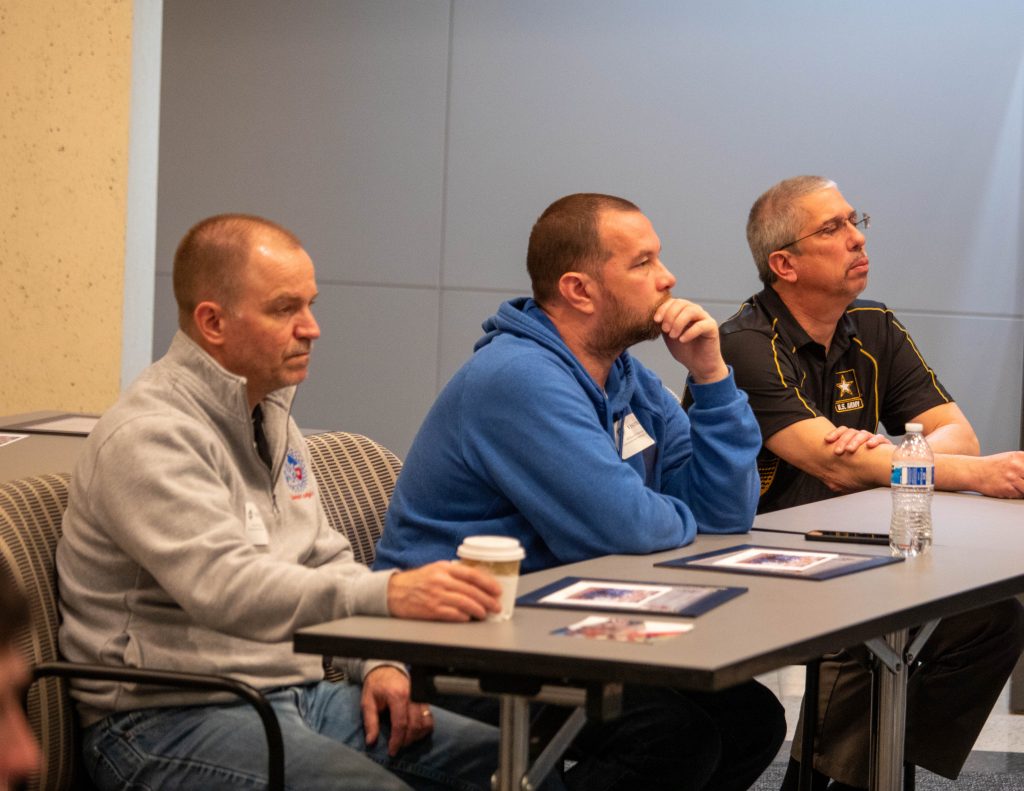 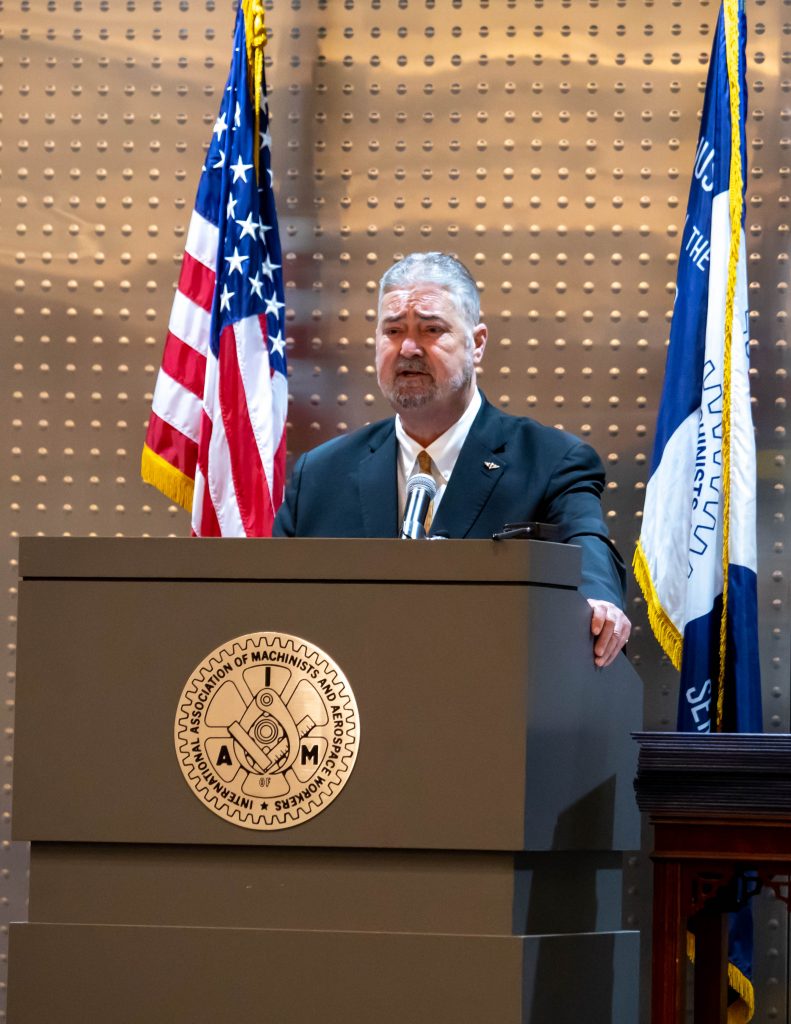