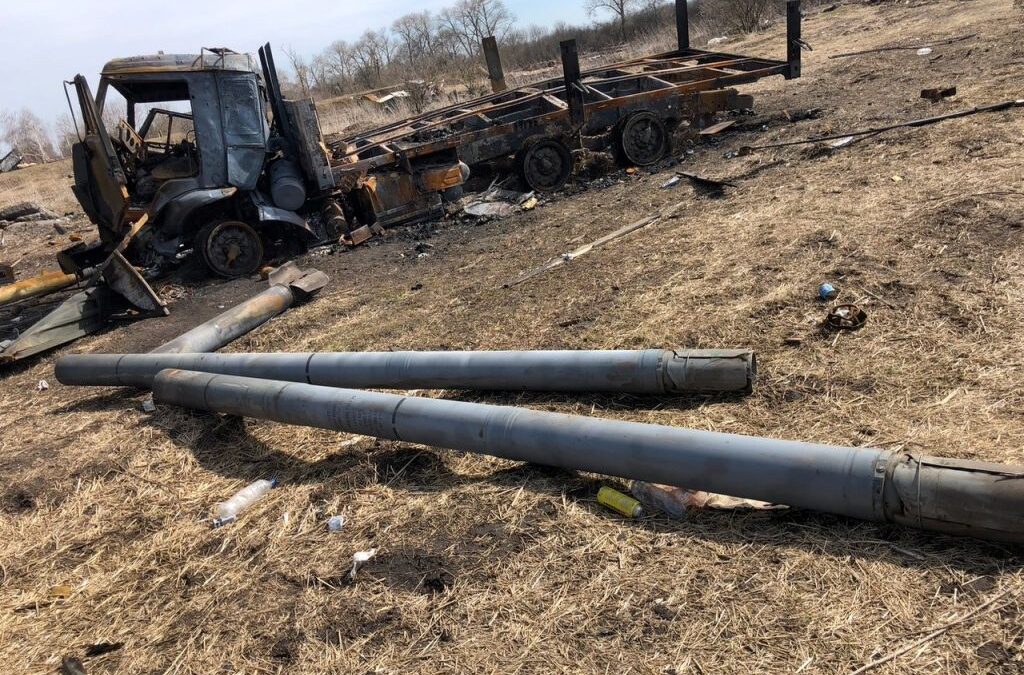 Since the war in Ukraine began in February, IAM Local 2379 (District 160) Recording Secretary Brian Urban has taken two trips to the war-torn country, spending more than a month total providing humanitarian aid to those in need.

Urban’s efforts, in conjunction with other volunteers, non-profit organizations and the Ukrainian people, have focused on transporting refugees to safety, providing medical supplies and training, and distributing other critical supplies such as encrypted radios.

Urban estimates he has helped transport nearly 2,000 people, mostly women and children, across the Ukrainian border into Poland and Romania. He’s even helped expose human trafficking of refugees and alert authorities of those in danger.

Like others providing aid in Ukraine, Urban, 42, has witnessed firsthand the dangerous reality of working in a war zone—and he’s no stranger to it. Before taking an IAM job at Alcoa Intalco Works in Ferndale, WA, a community where he lives and where the IAM is working to restore critical aluminum smelter jobs , Urban had worked as a civilian contractor in conflict zones around the world.

In Lviv, a rocket exploded only 500 yards away from him.

“The opposition was targeting any humanitarian aid – any ambulances, any transport for refugees,” said Urban. “If there was a military vehicle and an ambulance, [the opposition] would hit the ambulance first.”

Urban traveled with a friend, Gerri, who found a man and a woman gravely injured by landmines in a field. With tourniquets and other donated medical supplies in hand, Gerri risked his own safety to go into the minefield and bring them to safety.

The woman survived but lost multiple limbs. The man passed away.

“When the opposition forces pull out of an area, they are using landmines and grenades, booby traps and nails in the roads—whatever they can do to inflict as much damage and pain as they can,” said Urban. “If we didn’t have eyes on something the whole time, we didn’t touch it.”

Urban credits support from his family and the community, including his fellow IAM Local 2379 members, for making the humanitarian trips possible through donations.

“I’m always amazed to see my Brothers and Sisters come together—it’s no different whether it’s Ukraine or someone who got injured at work,” said Urban. “I’m just blown away by their generosity and compassion.”

“It was a mindset that Luke had set for us in our Local,” said Urban. “I’m very proud to think back and realize that the IAM is supportive of that kind of stuff. It’s not just a one-time thing, it’s a cultural thing.”

“Brother Brian’s efforts to help the Ukrainian people are nothing short of heroic,” said IAM Western Territory General Vice President Gary R. Allen. “The IAM Western Territory, District 160 and Local 2379 are so proud to support Brian and his mission to deliver aid and comfort to people in need.”

The IAM is also engaged with labor allies in Ukraine and around the world to help provide aid, restore peace and preserve workers’ and human rights.

“The IAM will always stand with the people of Ukraine and for freedom and democracy,” said IAM International President Robert Martinez Jr., who recently had a call with Ukrainian labor leaders. “Our entire union will always be grateful for Brian’s bravery and determination to help our Ukrainian Brothers and Sisters.”

Urban also thanks his family—his wife, Stacia, two sons, Austen and Jordan, and a daughter, Elizabeth—for supporting and blessing his trips.

It is those on the ground, seeing their homeland under siege in Ukraine, whom Urban has grown to admire and respect immensely.

While providing aid across the country, Ukrainians have offered Urban the last of their little bit of food out of gratitude for his help.

“It’s so humbling and it’s so amazing,” said Urban. “They have opened their arms for help, but they definitely don’t want a handout.”

The Ukrainians he has worked with, both with and without combat experience, “are second to none,” Urban said.

“I love them to death,” said Urban. “They are amazingly brave. If I pushed forward, they were right there with me.”

And Urban plans to go to Ukraine again. After telling his father that he was planning a third trip, his dad asked him if he had “left something [in Ukraine].”

Want to help? Urban’s personal recommendations are to give to the Freedom Shield Foundation  and Waterfall , which are both providing direct aid to Ukrainians right now. 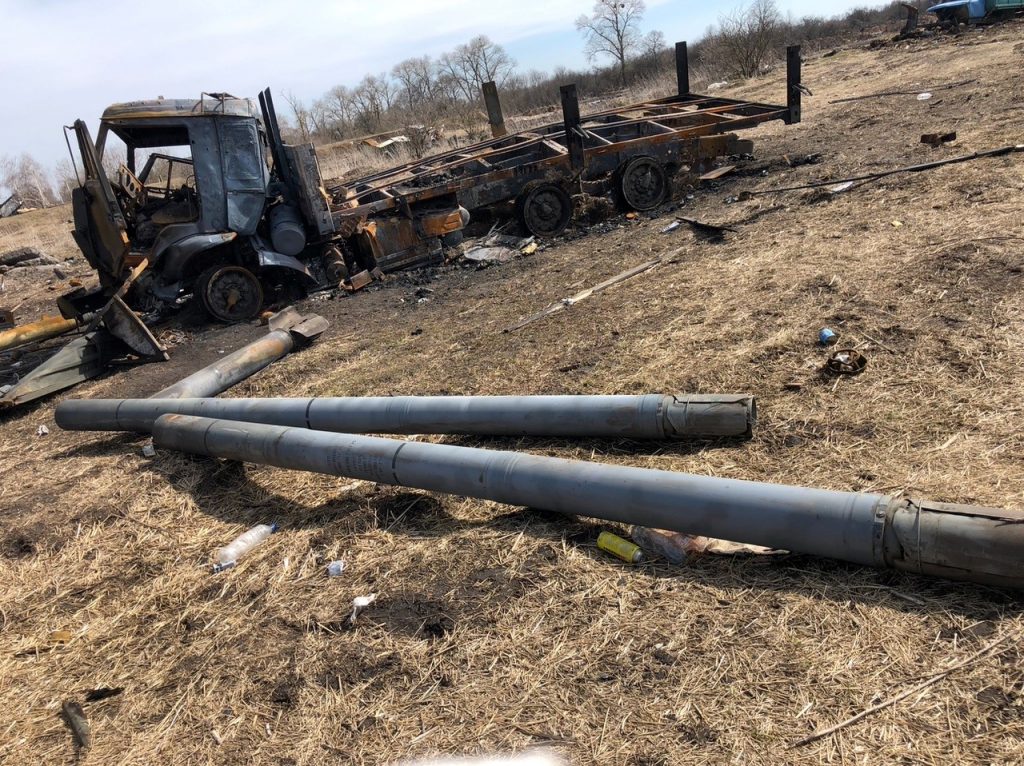 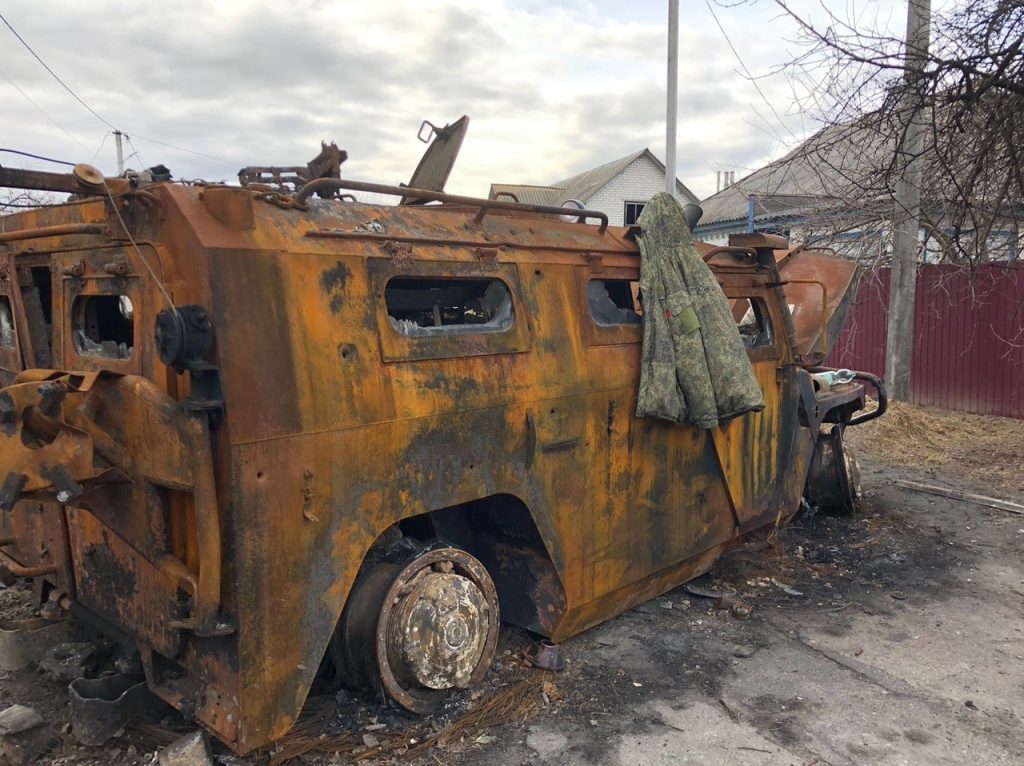 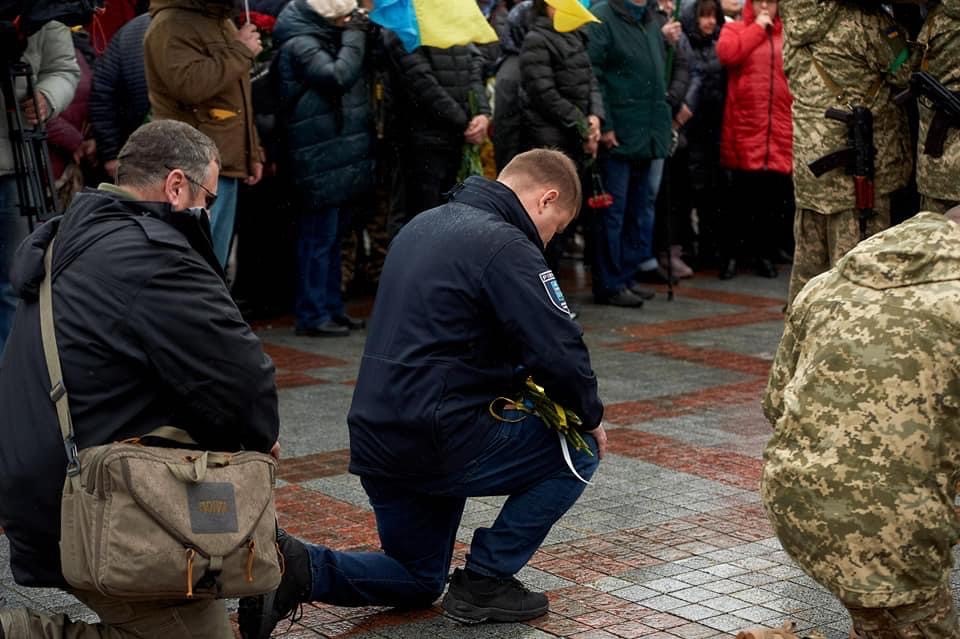 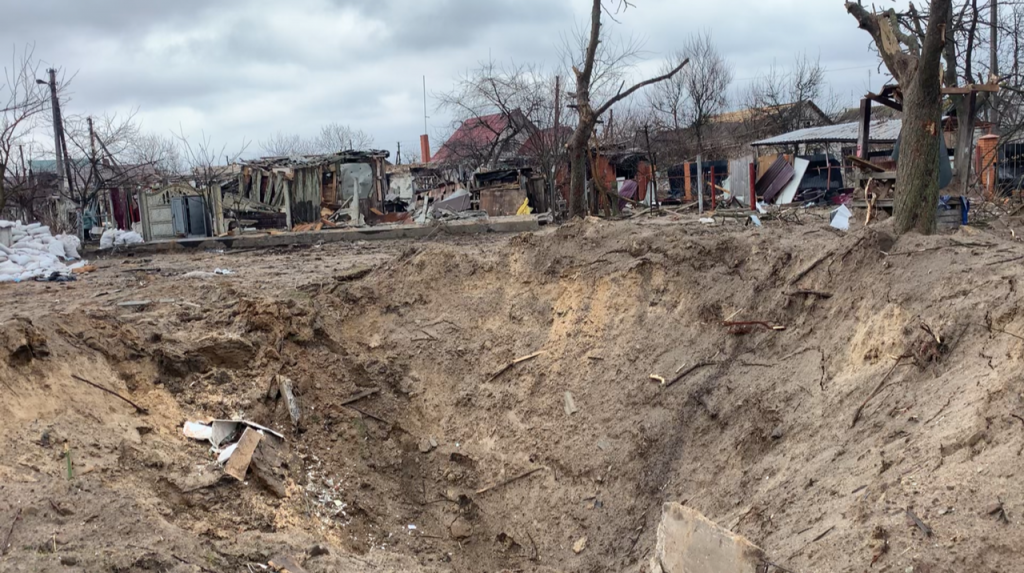