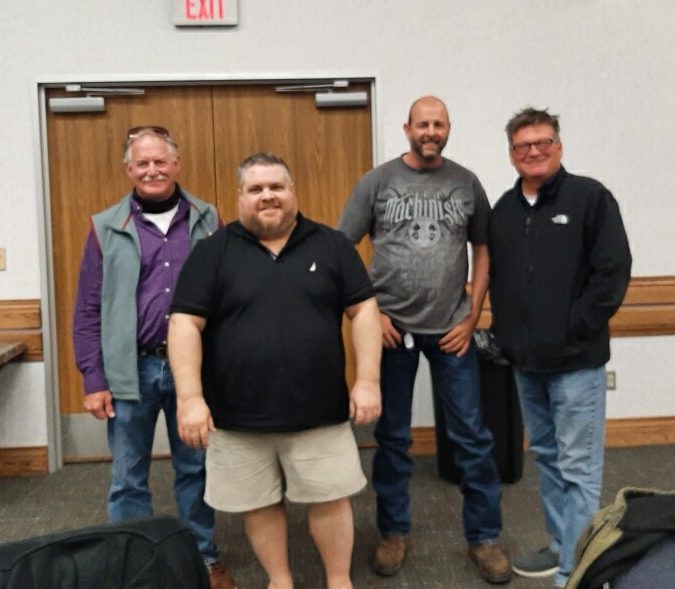 “I want to thank the members for their continued solidarity and Aerospace General Vice President Mark Blondin for providing leadership and support throughout negotiations,” said Aerospace Chief of Staff Jody Bennett, the lead negotiator. “I’d also like to thank Aerospace Coordinator Robert Barnwell for his assistance and knowledge of HAZMAT testing, which was a key resource in negotiations. His expertise along with Strategic Resources Director David White’s knowledge of insurance paid huge dividends for our members. I’d also like to congratulate Business Representative Bud Dulworth and all who were a part of the negotiating committees. Your collective knowledge allowed us to achieve a great contract for our members.” 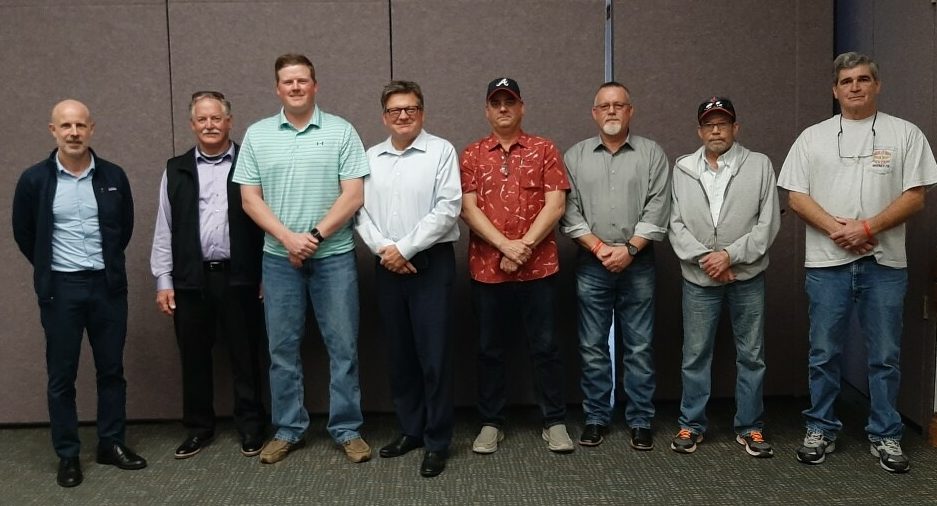 “It was an unbelievable experience to work with such an experienced committee,” said Shop Chief Steward and Negotiator Cory Bennett. “We not only got a fully recommended three-year deal to offer our membership, but a contract that will set an incredible standard of life for over 600 members and their families within this community. We have set a standard in pay, insurance and retirement. On behalf of the entire committee, I would like to thank Aerospace General Vice President Mark Blondin for assigning Chief of Staff Jody Bennett, Aerospace Coordinator Robert Barnwell, and Strategic Resources Director David White as their knowledge is unmatched at the negotiating table. Further, I would like to thank the membership for believing in this committee. Without your solidarity, this would not be possible.”

Although this Sheppard Aircraft Maintenance (SAM) group is on the right-to-work side of the air force base, traditionally 98 percent of the employees are part of the IAM union family. This high union density has been the main factor in achieving successful contracts for over four decades.