Machinists Made: Transforming the South for Almost a Century at the Tennessee Valley Authority 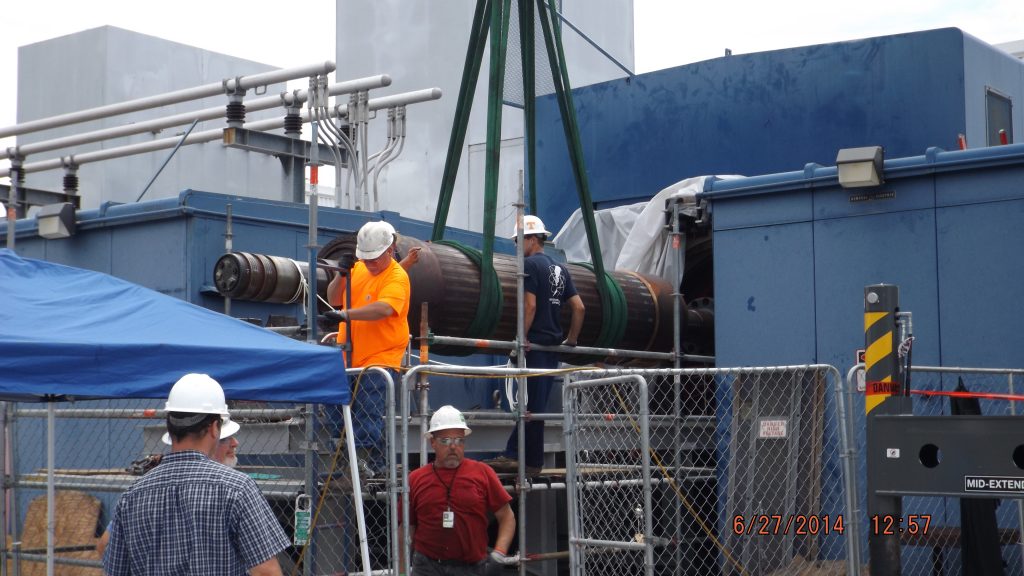 Since President Franklin D. Roosevelt signed the Tennessee Valley Authority Act (TVA) into law as part of the New Deal in 1933, the Machinists Union has been at the forefront in the development of the 90,000 square miles in the region. The TVA, which spans across seven states, has been the heart and soul of generations of families in the South.

The TVA employs over 10,000 people, many of whom are union members. It is broken down into two contracts, with the Machinists heavily represented in both. Machinists are involved in almost every facet of the operation, including working at nuclear and turbine sites and hydro plants.

Machinists also work in the facilities group maintaining all of the TVA complexes, performing inspections on the heavy equipment that mechanics work with at the Transmission Department, and supporting the line crews to ensure all of the equipment is running safely.

“Many workers are second, third and fourth generation employees, including myself,” said District 1888 Business Representative Keith McFarland. “The TVA is not just an employer here in the Tennessee Valley, it’s a tradition. Everyone takes great pride in what they do for the people that live in the region. They are among the safest and most highly skilled craftsmen and women in the world and all work with the same goal and that’s keeping the lights on.”

The Machinists Union also has its own TVA apprenticeship program , which affords journeymen hourly Machinists upgraded training. This training safeguards their future employment and helps grow our IAM workforce within the TVA.

“I’m so proud of our District 1888 Brothers and Sisters at the Tennessee Valley Authority,” said IAM Southern Territory General Vice President Rickey Wallace. “As a Tennessee native, I know how much of a lifeline the TVA is for this state and for much of the South. I’m especially thankful to Business Representative Keith McFarland and the rest of the team at District 1888 for all the work they have done and continue to do for our members at the TVA.”

The TVA provides cheap, clean, reliable energy to over 9 million people and is a driver of economic activity for most of Tennessee and parts of Alabama, Georgia, Kentucky, Mississippi, North Carolina and Virginia. 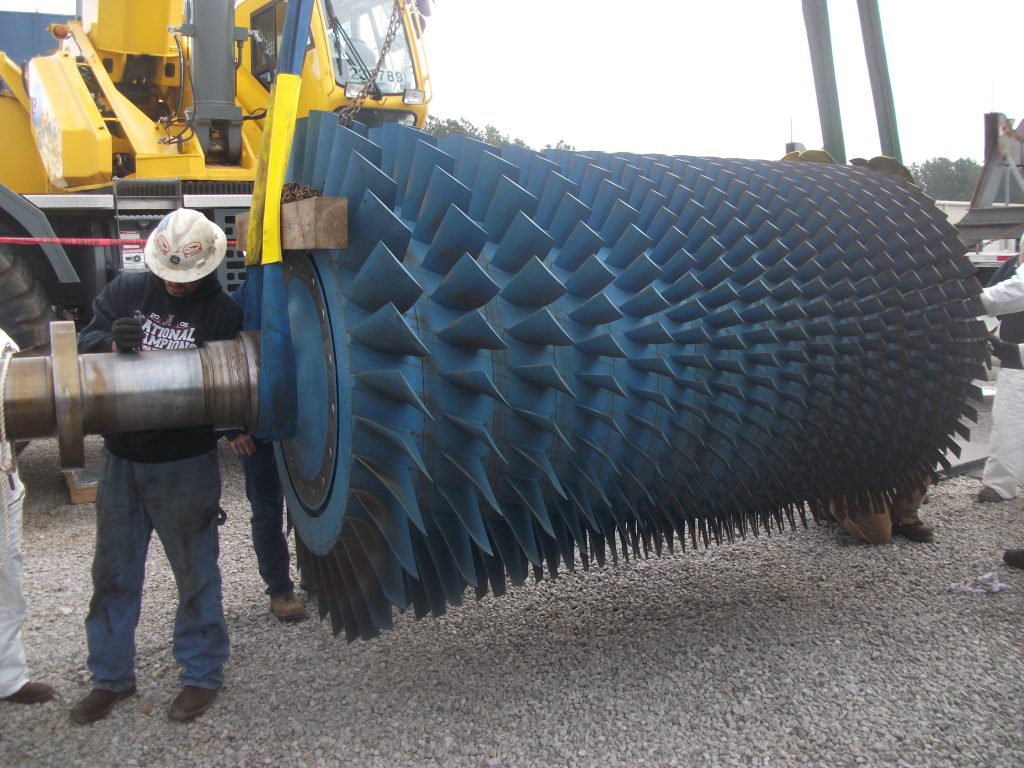 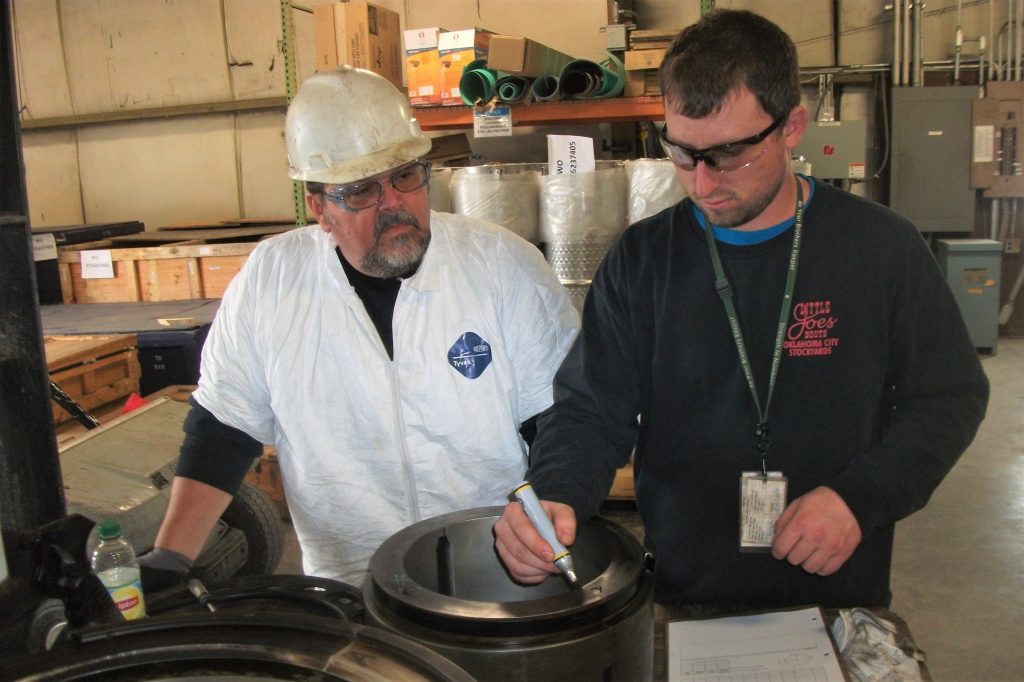 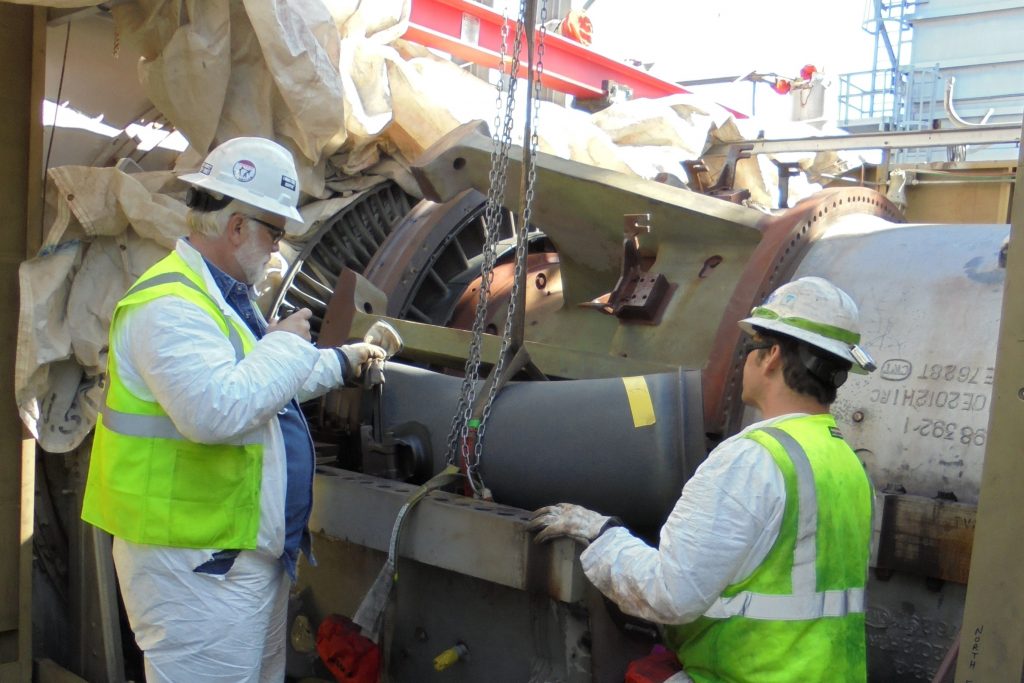 The post Machinists Made: Transforming the South for Almost a Century at the Tennessee Valley Authority appeared first on IAMAW .