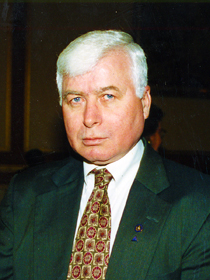 It is with great sadness that the IAM announces the passing of Wayne Camp, a longtime union officer and retired Grand Lodge Representative from the Southern Territory and former Great Lakes Territory. Camp, 73, the beloved father of IAM Research Analyst Gwendolyn Camp, passed away on July 15, 2020.

Camp, a U.S. Air Force veteran who served in Germany and Vietnam, was known throughout the IAM and the American labor movement for the passion he had for his union and for his family. He served as a mentor for many future IAM leaders before his retirement in 2009.

“Wayne was a true trade unionist,” said IAM International President Robert Martinez Jr. “He was passionate about making life better for all working people. I was honored to work with Wayne for many years, and he will be missed by our union family. On behalf of our entire union and the IAM Executive Council, I extend our most heartfelt condolences to Wayne’s family during this difficult time.”

Camp also served for eight years as president of the IAM Representatives Association.

“Wayne’s commitment to the representatives of our union was unwavering,” said current IAMRA President Richard Johnsen. “He was a guy who was respected by all who knew him—a true legend among his peers. We will miss him and our thoughts and prayers go out to the entire Camp family.” 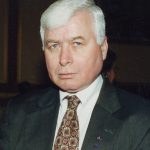 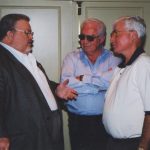 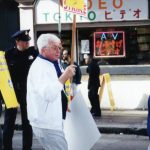 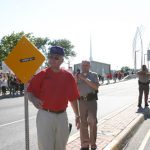 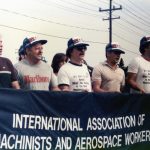 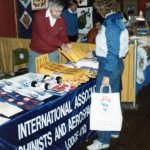 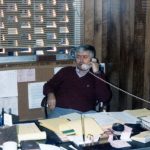 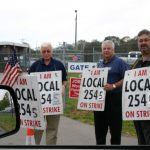 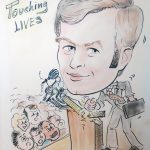 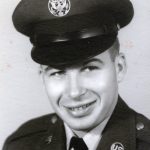 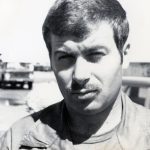 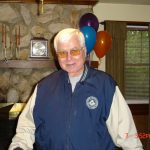 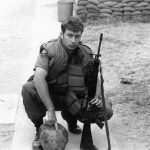