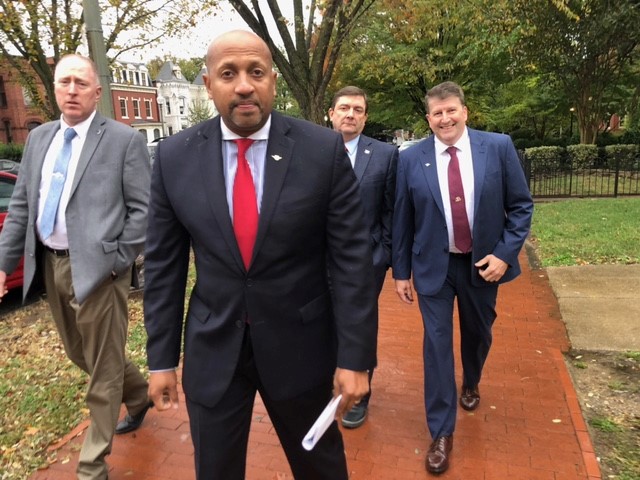 The IAM recently met with House Homeland Security Chairman Bennie Thompson (D-MS) regarding the lack of enforcement of federal laws that are meant to protect U.S. loggers.

The IAM and Maine Senate President Troy Jackson (D-Allagash) sounded the alarm on how Canadian logging drivers are engaging in “point to point” deliveries within the United States, which is not permitted under federal cabotage law. The law stipulates that Canadian and Mexican drivers may only deliver international shipments into the U.S. and then pick up a load to be delivered back to their country of origin. Lack of enforcement of cabotage law has resulted in the loss of jobs for Maine communities that count on the logging industry.

Thompson, a longtime pro-worker member of Congress, responded by sending a letter to the U.S. Department of Homeland Security , urging enforcement of the law.

“The lack of consistent enforcement of this bill has hurt all American workers, especially our Maine loggers,” said IAM Eastern Territory General Vice President Brian Bryant. “The law’s intent is to protect all American workers, their livelihoods and families. For too long Maine loggers have not been safeguarded accordingly. The IAM Legislative team along with our Eastern Territory staff will exhaust every resource necessary until all loggers in Maine are fully protected.”

The Machinists Union has been at the forefront in addressing the challenges the loggers and wood-haulers face in northern Maine, recently participating in a discussion at the Maine State House  with U.S. Labor Secretary Marty Walsh and U.S. Rep. Jared Golden (D-ME). 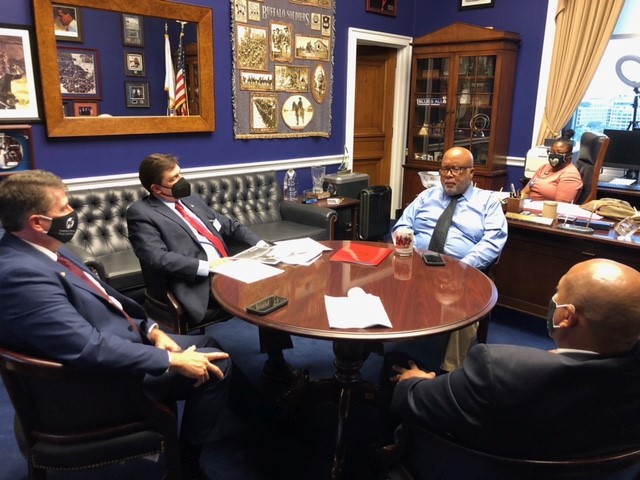 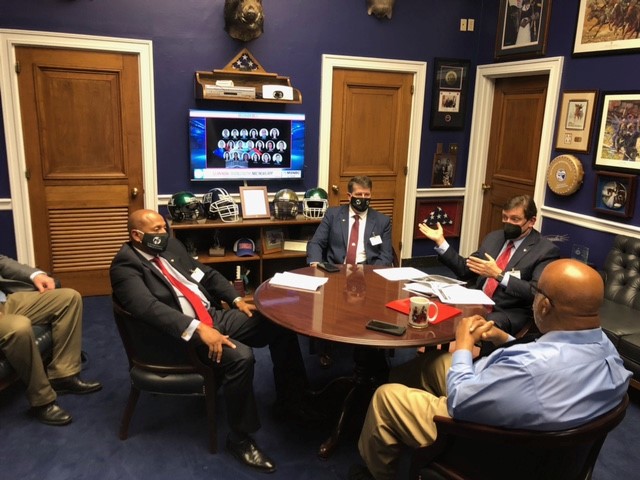 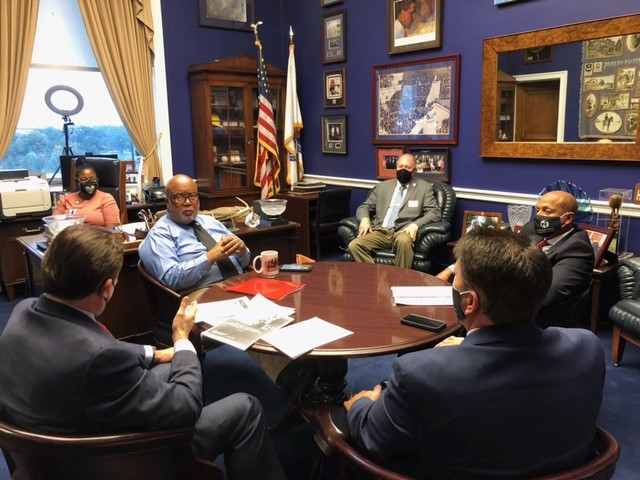 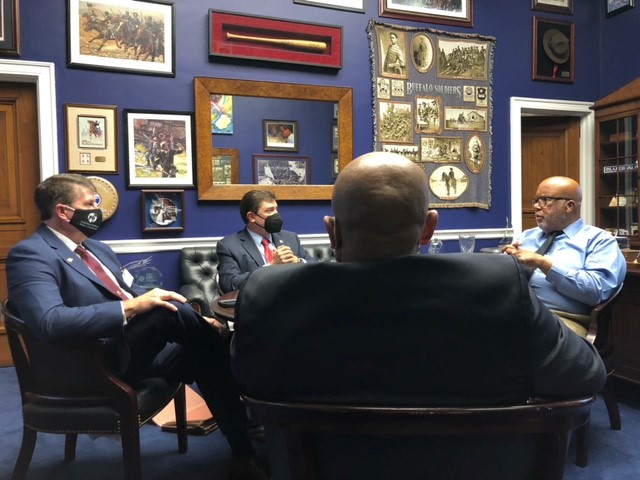