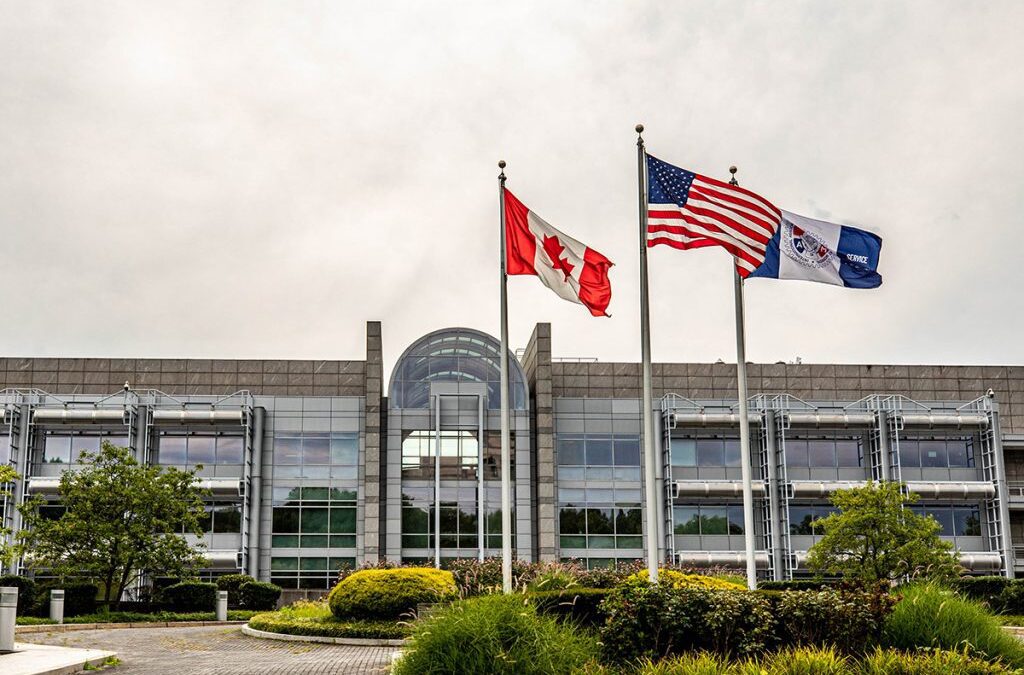 The Machinists Union’s Headquarters building in Upper Marlboro, MD recently passed the 30-year mark of serving as the Grand Lodge for the IAM. The building houses many IAM departments that serve the membership under the direction of the International President, General Secretary-Treasurer, and Resident General Vice President.

The four-level building, which opened in August 1992, has been lauded for being designed, as stated in the October 1993 edition of Architecture magazine, as a “veritable collage of machine images—from a jetliner’s fuselage to rocket-launching gantries from Cape Canaveral.”

When the IAM was planning a move from its 40-year headquarters in Washington, DC’s Dupont Circle, union leaders wanted the new building to “stand as a visible statement of what IAM members do for a living,” according to Architecture.

IAM members “take disorder every day and make order out of it,” said Joseph Boggs, design principle of the building, upon its opening.

“They take raw shards of metal, scraps of steel, and turn them into beautiful, refined pieces of machinery,” continued Boggs. “This building is a metaphor for what they do.”

The building is located across the street from Joint Base Andrews, where IAM-built jets, including Air Force One, are serviced by IAM members. The building was entirely constructed by union members.

“The future belongs to those who face it boldly, bravely, and on its own terms,” wrote the late IAM International President George Kourpias after the building’s opening. “From its open, spacious design symbolizing the skills of members in the metal trades, to its proximity to the U.S. Capitol—a short 20 minutes away—IAM Headquarters combines flexibility with functionality.”

One of many highlights in the building is the Executive Council Room, which features a curved metal ceiling that resembles the underside of a 747’s wing. The walls are glass cases filled with models of products produced by IAM members, including planes, tractors, rockets, and submarines.

“For all its precision, the building ultimately serves and celebrates the people who create the machines, and not the machines themselves,” wrote Edward Gunn in The Architect. “From any vantage point, one can see a continual parade of passersby—union members on the stairs, in the atrium, one flight below in another part of the building.”

The IAM Grand Lodge staff looks forward to seeing members for years to come as they tour IAM Headquarters after participating in programs at the IAM’s crown jewel, the William W. Winpisinger Education and Technology Center. 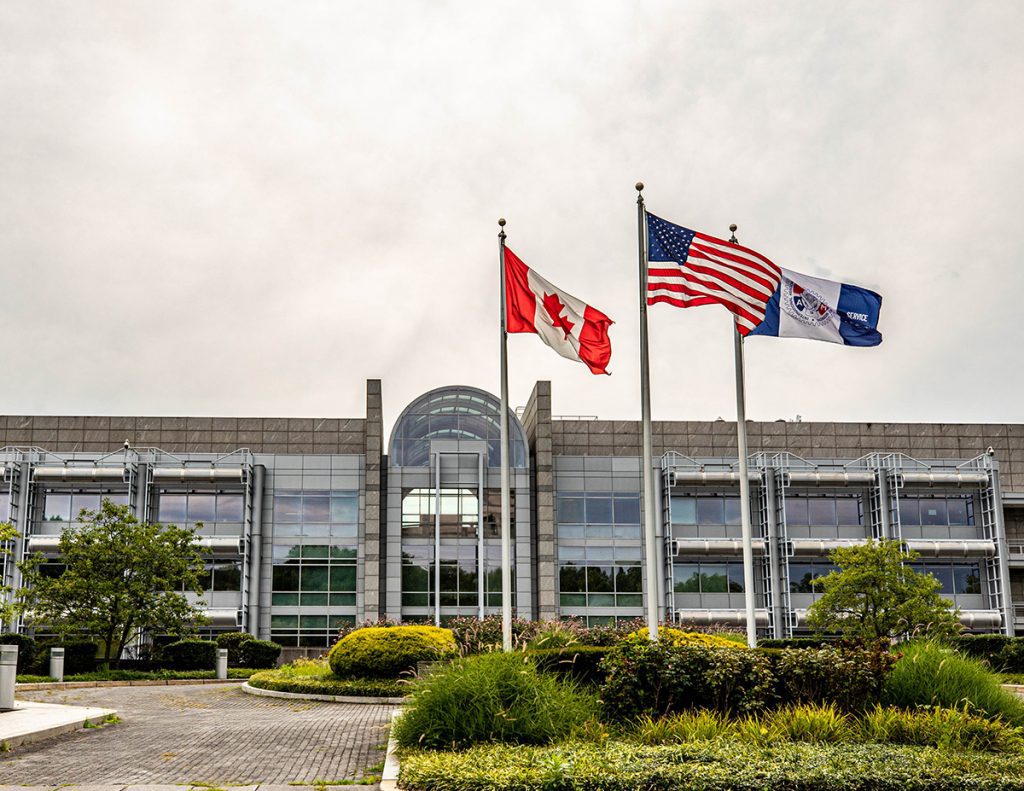 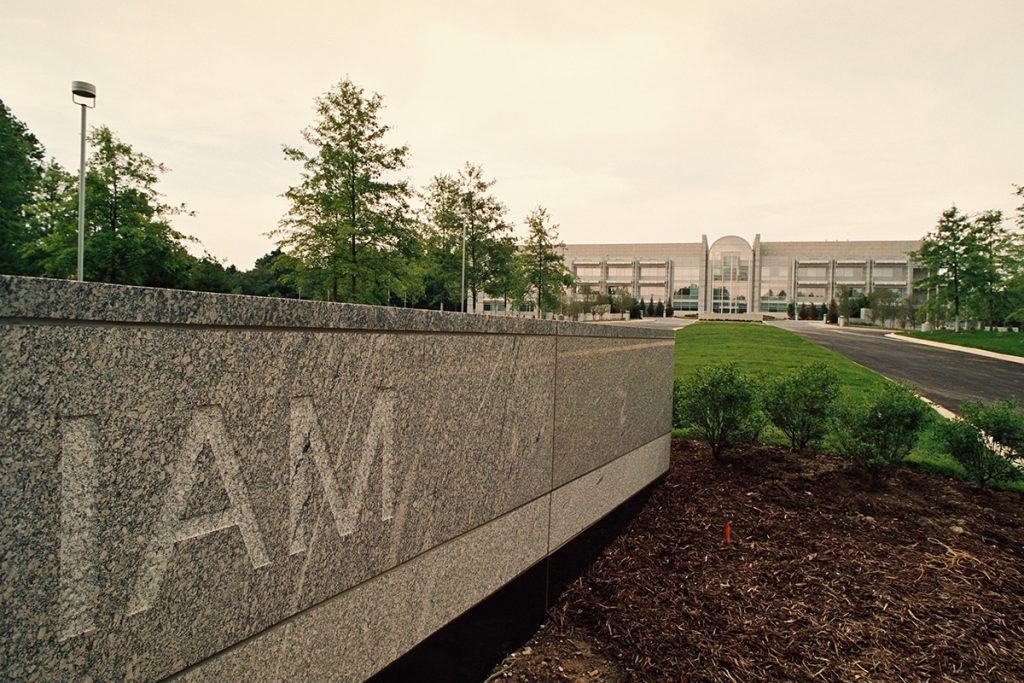 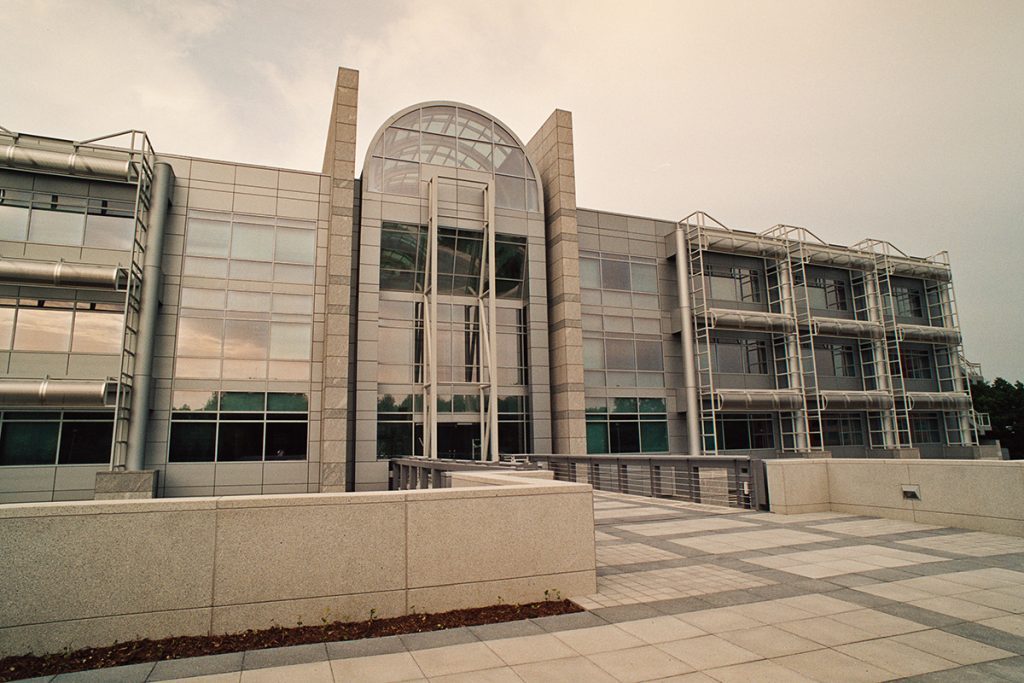 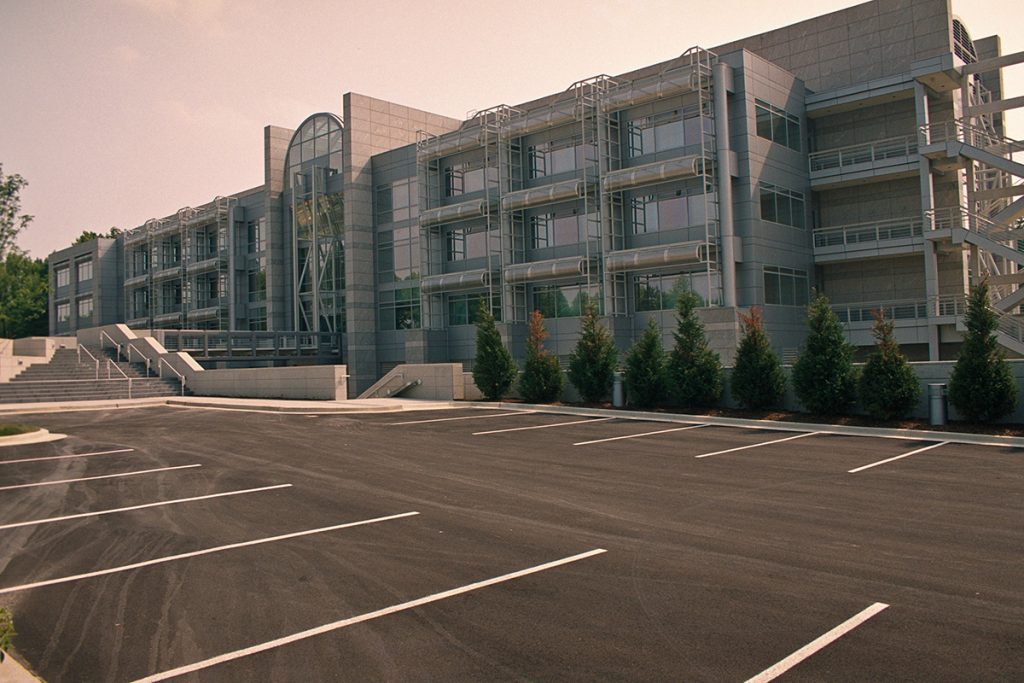 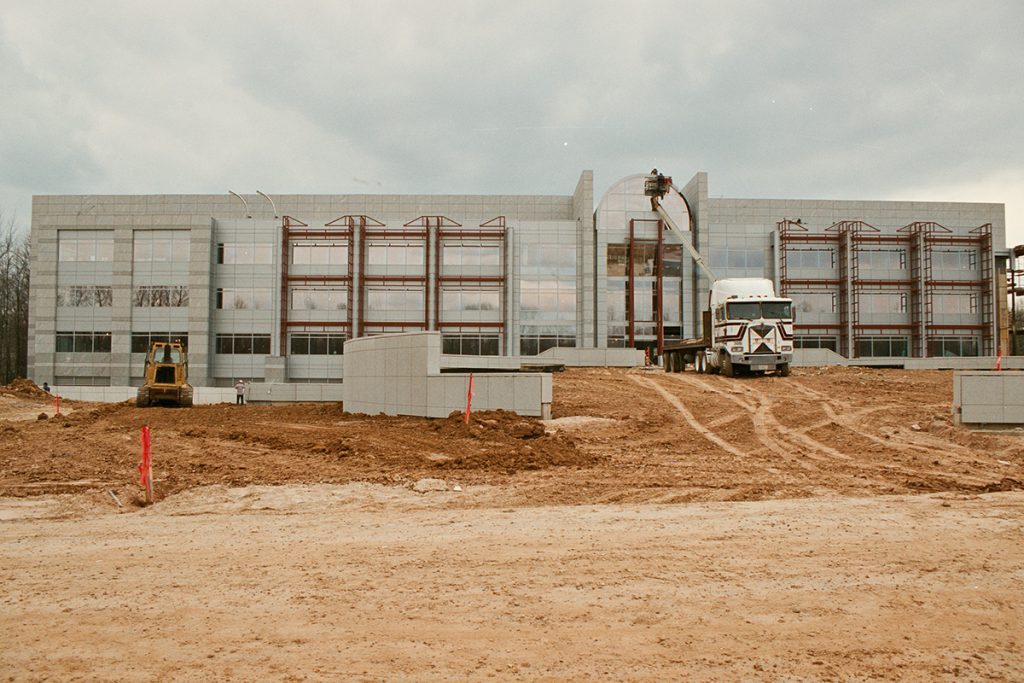 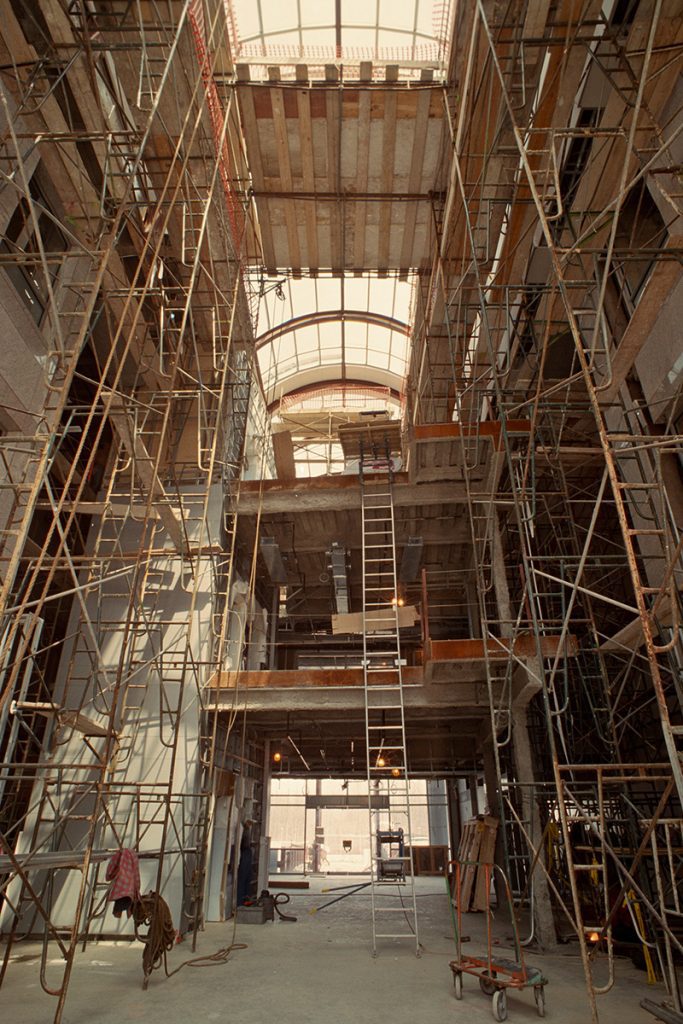 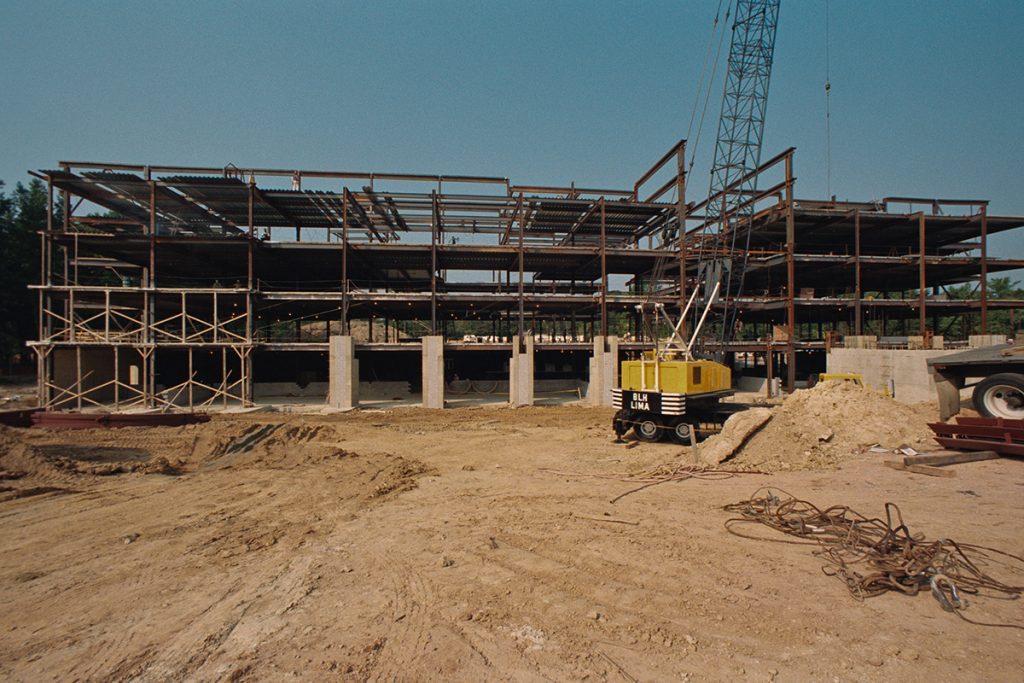 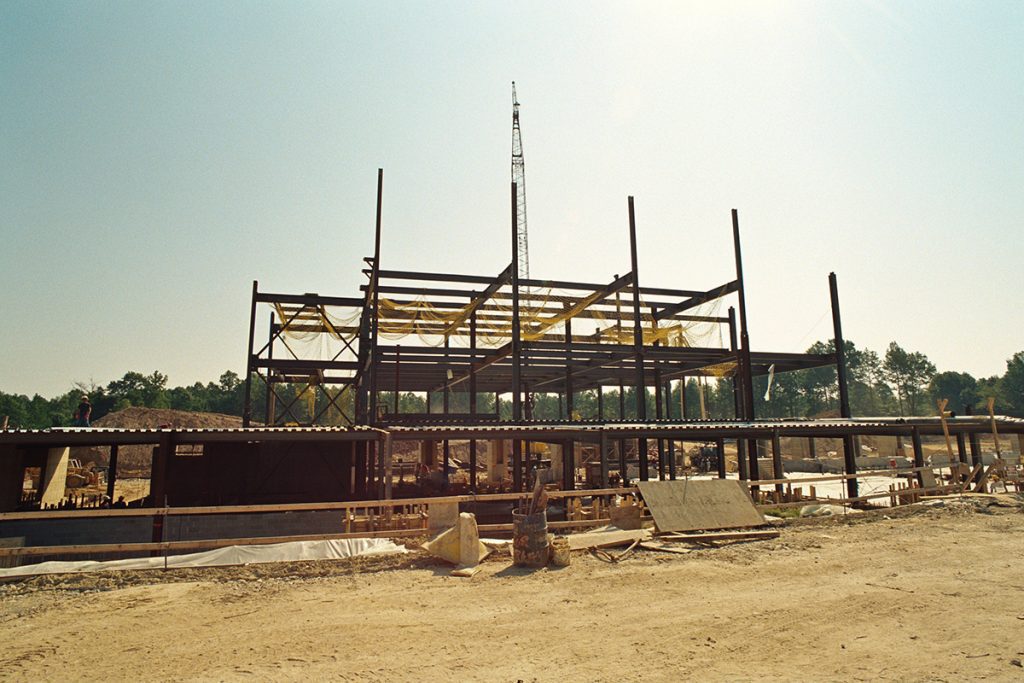 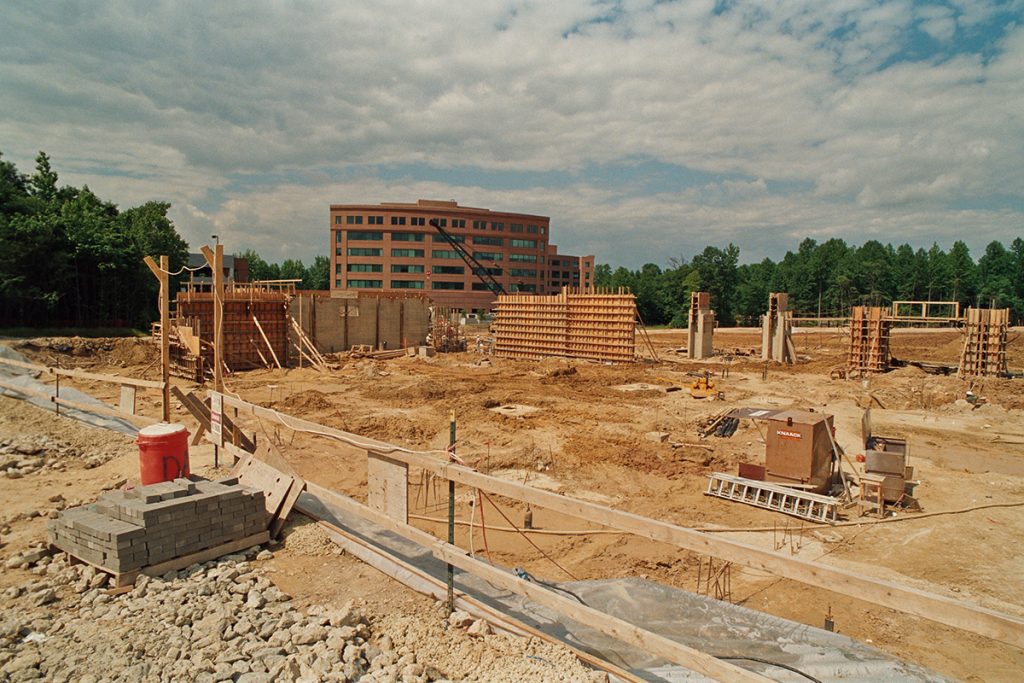 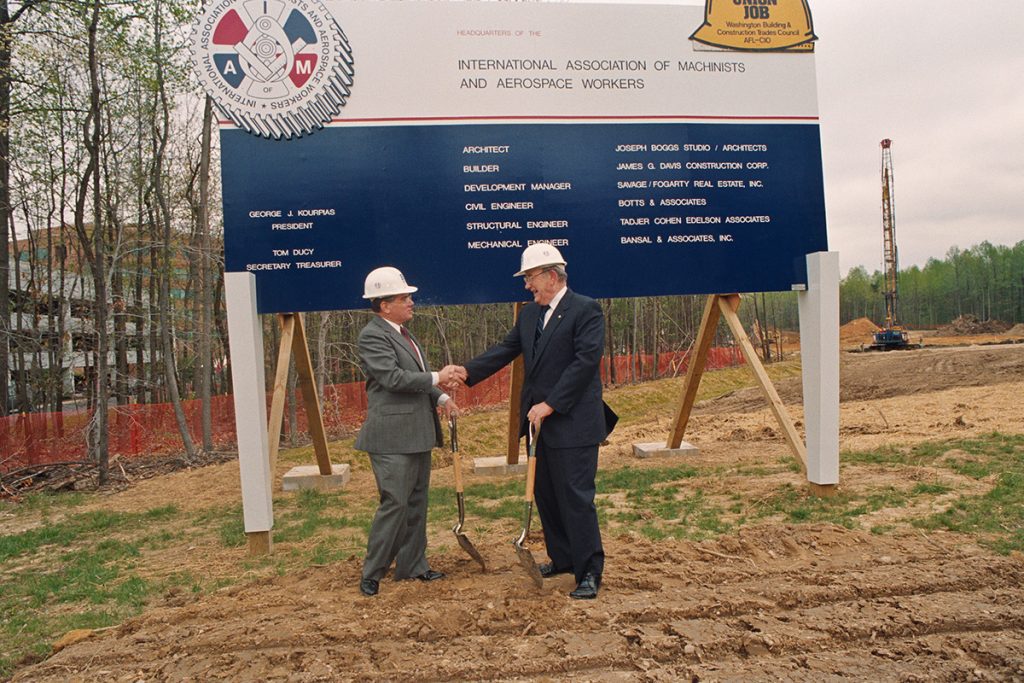 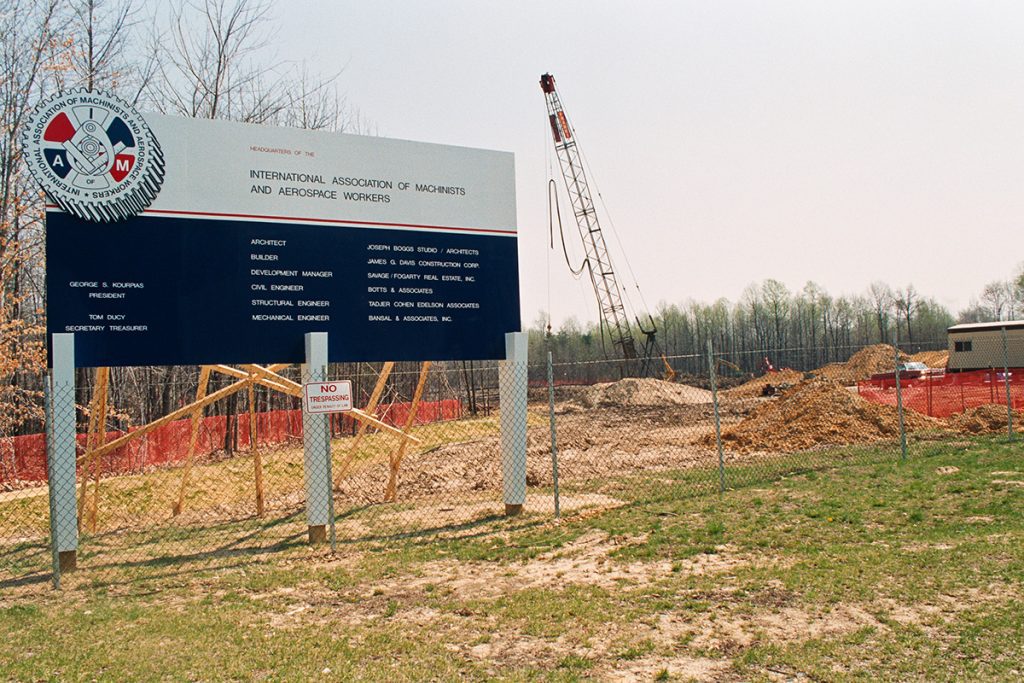 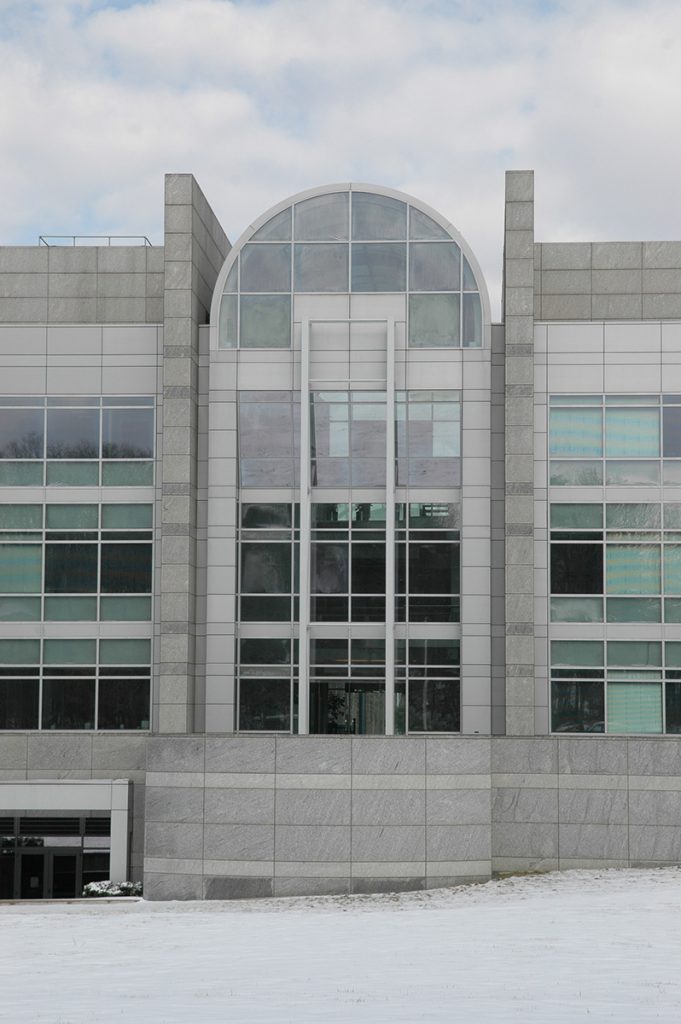 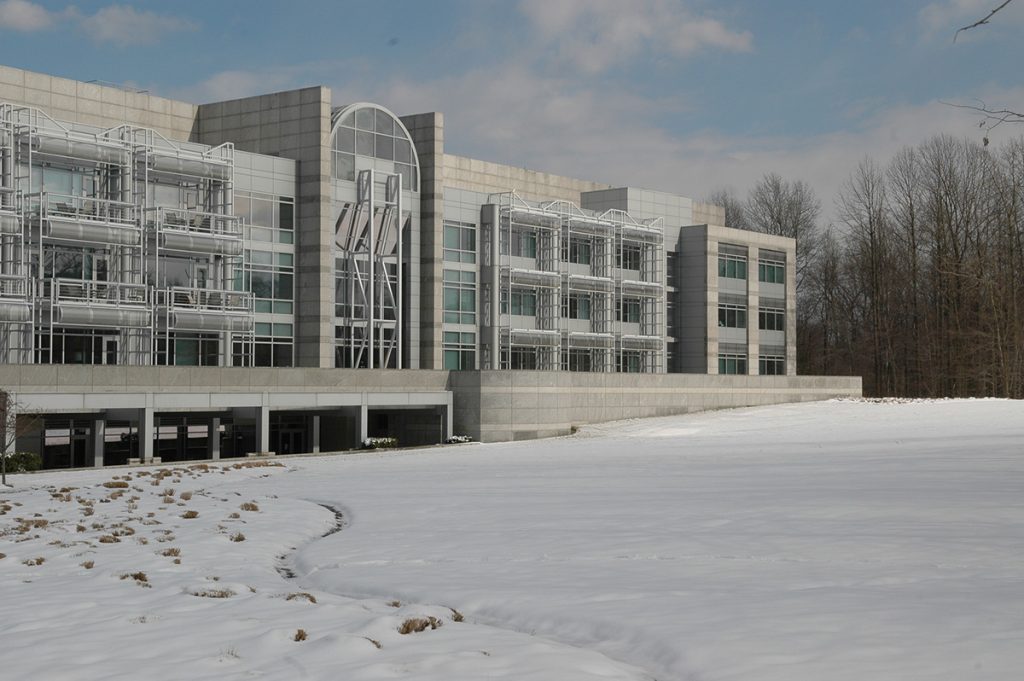 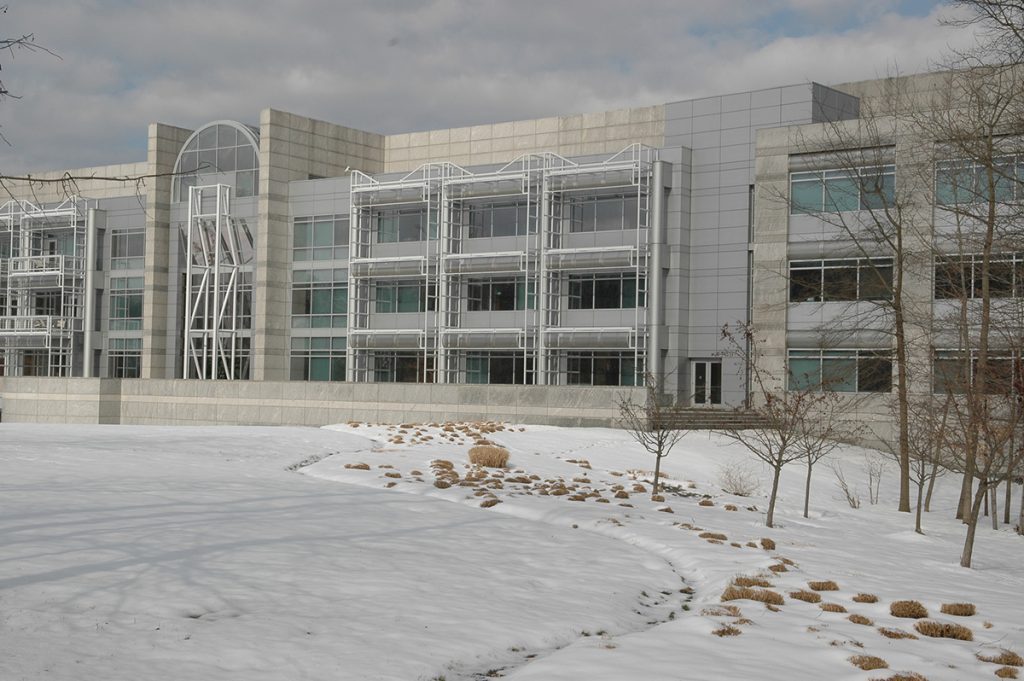 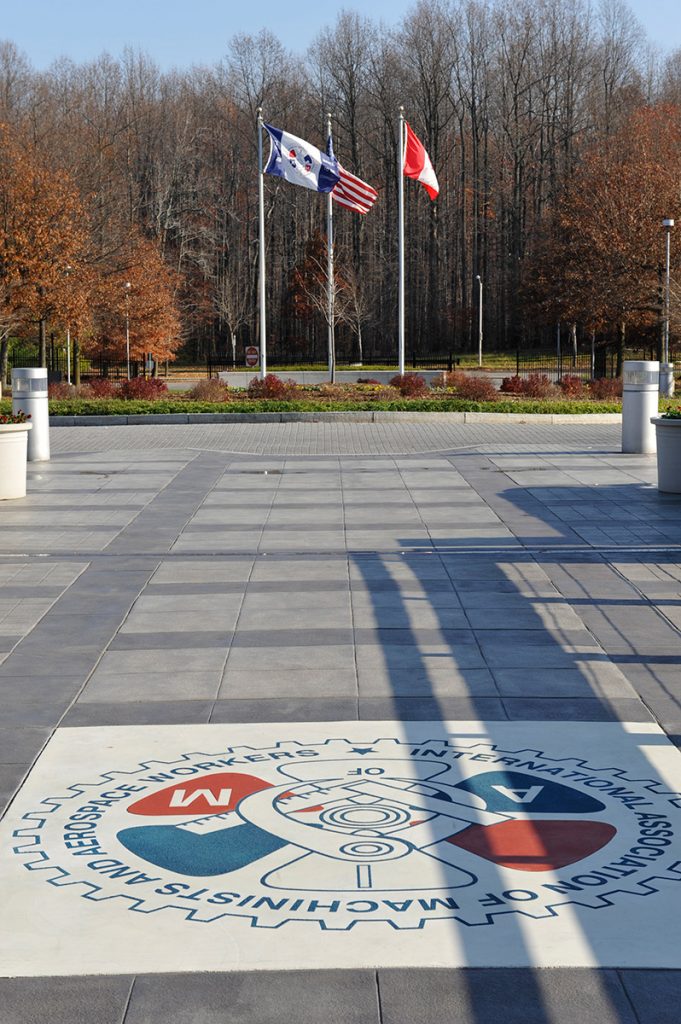 The post Machinists Union Headquarters Building Marks 30 Years as a ‘Machine in a Garden’ appeared first on IAMAW .