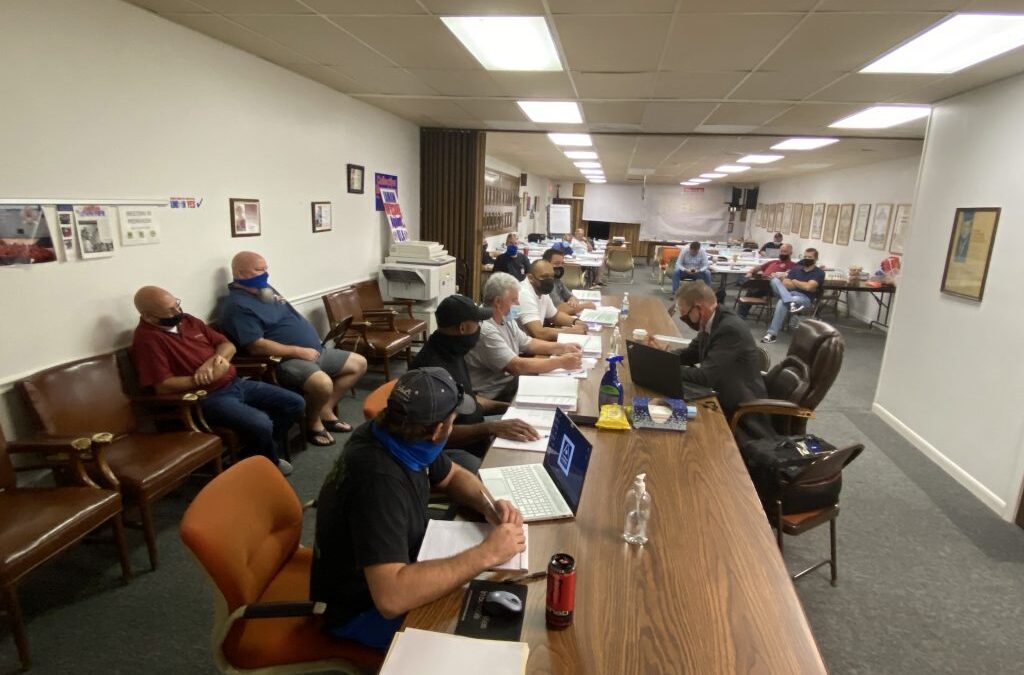 The negotiating team for the nearly 700 employees working at three separate United Launch Alliance (ULA) locations across the U.S.A. met to prepare and plan for negotiations that will start in April, 2022. Members from IAM Local 610 in Cape Canaveral, FL, Local 44 in Decatur, AL and Local 2786 at Vandenburg AFB in California are covered by this agreement. ULA Machinists are the hardworking men and women who make sure this country’s launch capability remains second to none by not only manufacturing but helping to launch rockets such as the Atlas 5, working with NASA, DoD and a number of other federal agencies.

“Year after year, the Machinists Union members at ULA prove themselves and set the bar for workers across the aerospace industry. They deserve a fair contract,” said IAM Southern Territory General Vice President Rickey Wallace. “The bargaining team is prepared to make that happen. I watched this week as the three locations came together as one team, ready to make sure the voice of the membership is heard at the table next year. I look forward to watching this group bring home a strong, Machinist contract for the IAM members at ULA.”

“These members were essential during the COVID-19 pandemic, putting their lives and the lives of their families at risk just by coming to work,” said IAM Aerospace General Vice President Mark Blondin. “They deserve a contract that reflects the decades of hard work they have given this company during the most tumultuous times, making United Launch Alliance one of the safest companies in the aerospace industry with a 100% success rate for launches. They are ready, willing, and able to negotiate a fair contract that takes care of their brothers and sisters on the shop floor.”

Starting on Sunday afternoon, the team spent nearly a full week at IAM District 166 preparing for next year’s negotiations covering everything from strategic planning and writing contract language to presenting proposals and creating a substantial communications plan. They also talked about the past and the lessons gleaned from their last negotiations nearly three years ago when the members voted to strike for an acceptable contract. This team is committed to negotiating a contract that is worthy of the work done by the members who are spread across the country.

“The committee worked incredibly hard in developing a detailed strategic plan for negotiations that will allow them to deliver to the membership a solid agreement which reflects the critical role the members play in building and launching the most reliable rockets in the industry,” said Winpisinger Center Director Chris Wagoner. “Their unity and solidarity was on display every step of the way. It was great to see the committee come together and do the hard and heavy work necessary to put in place a plan that will bring the membership the kind of contract they deserve.” 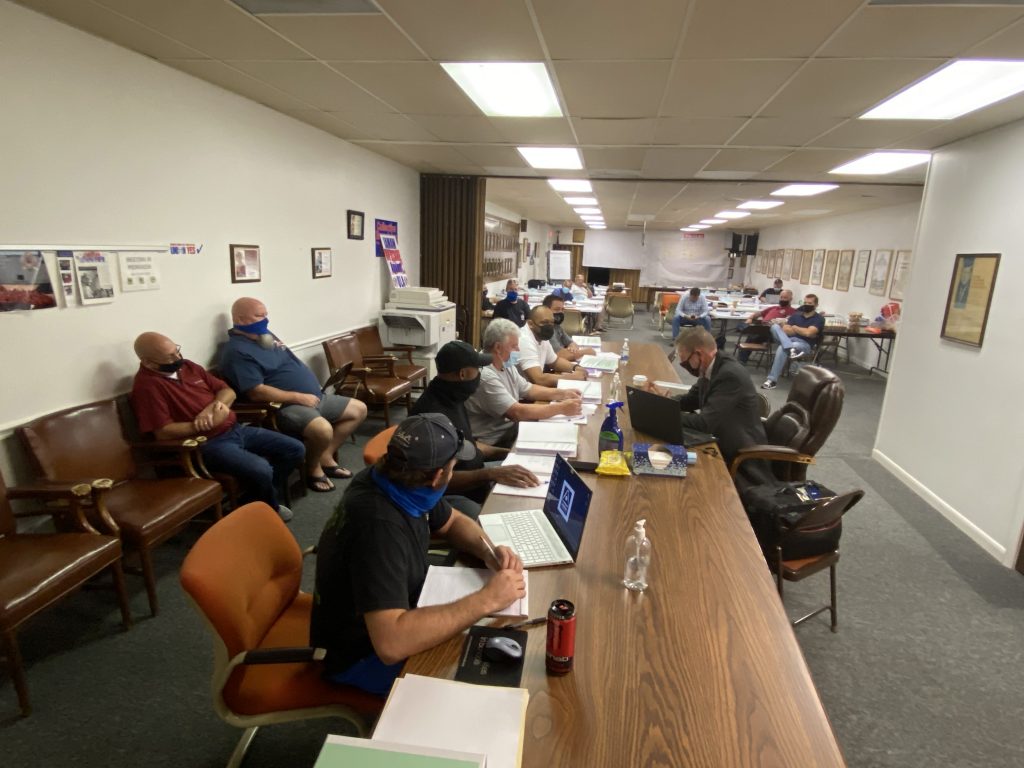 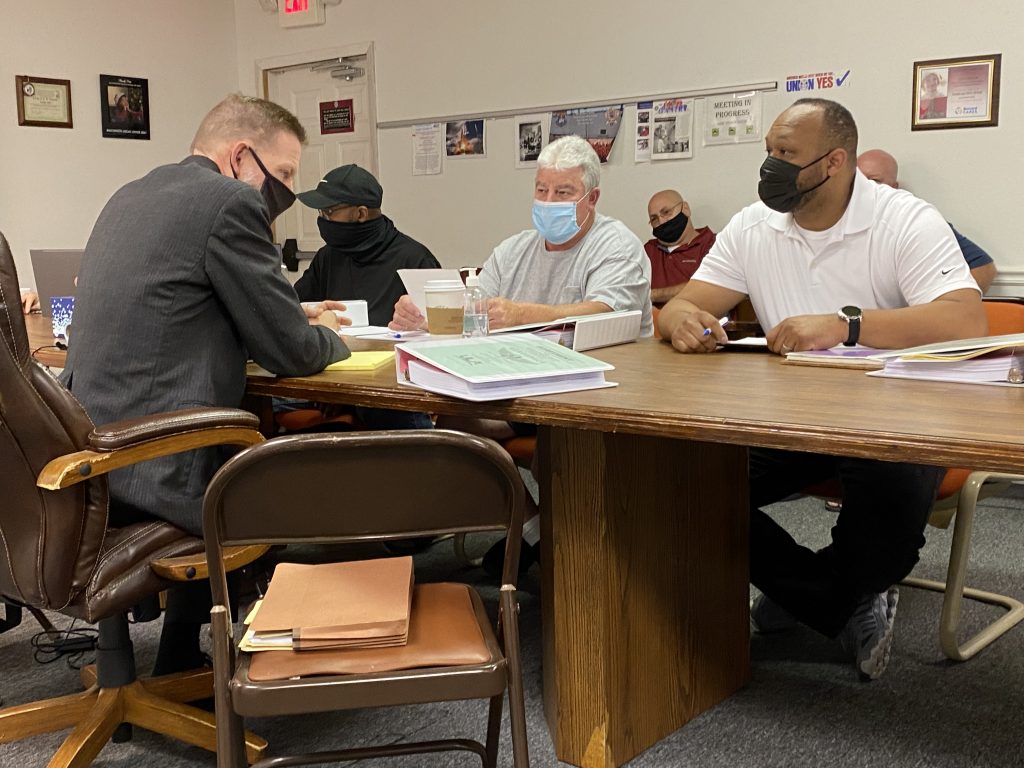 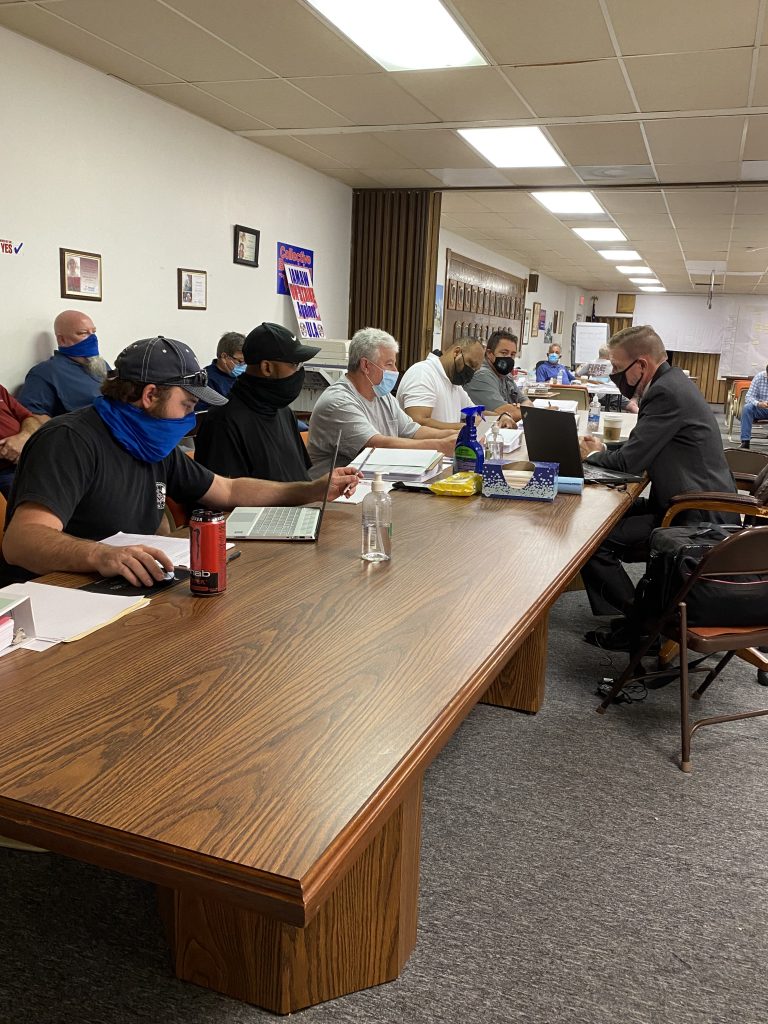 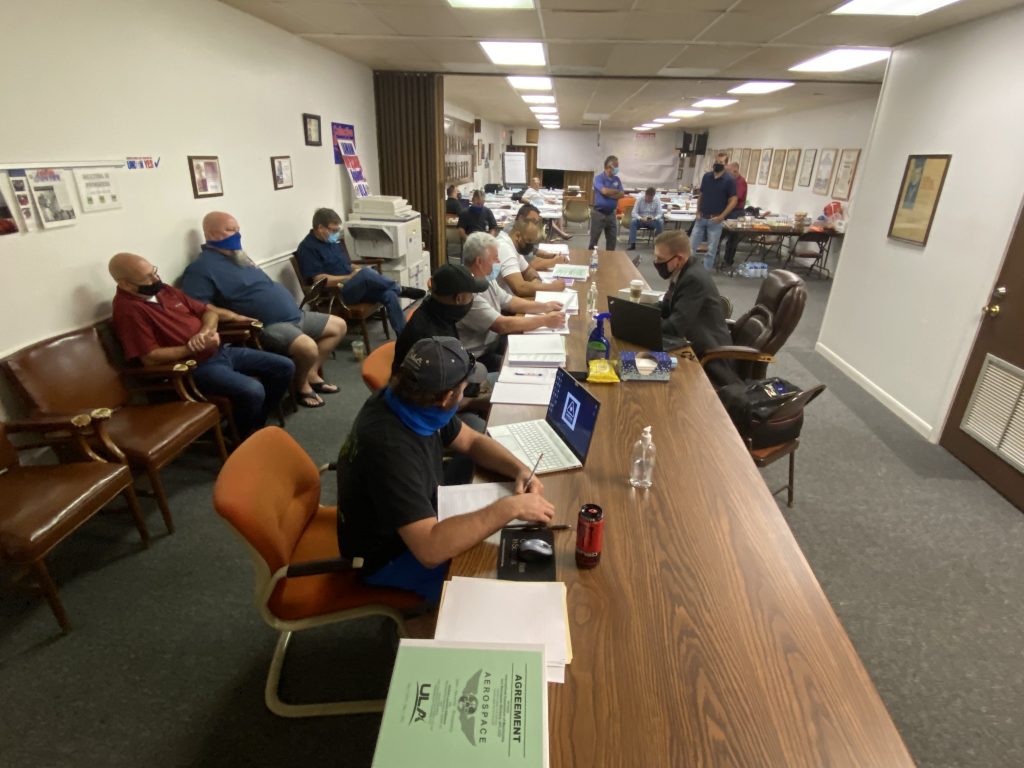 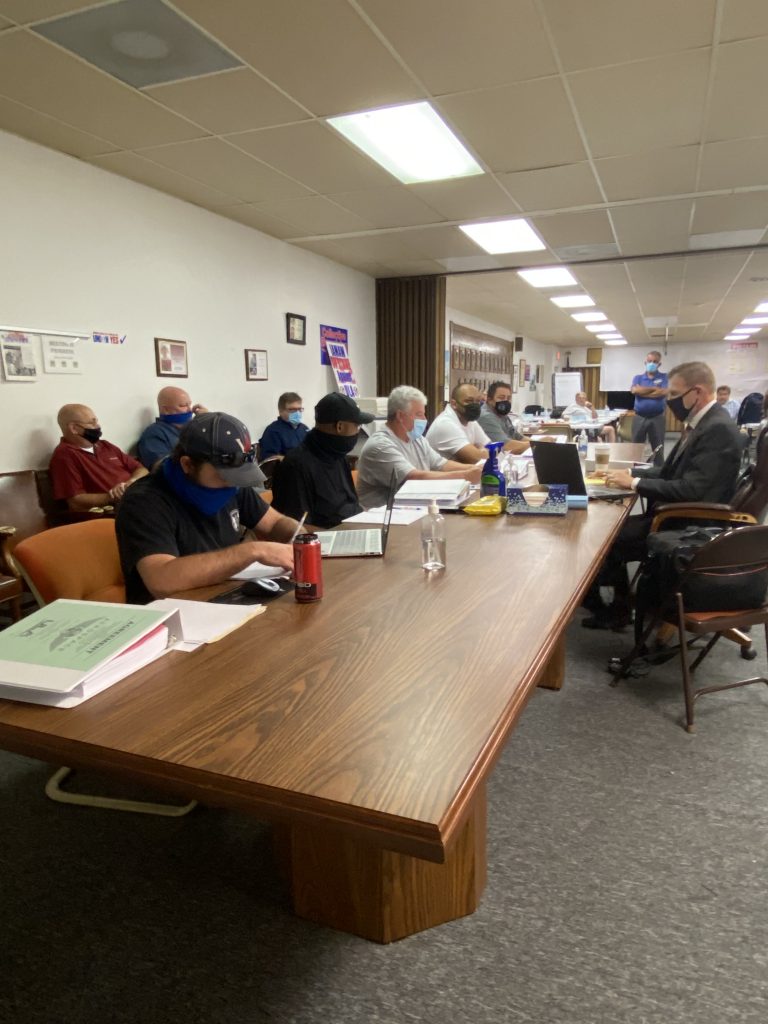 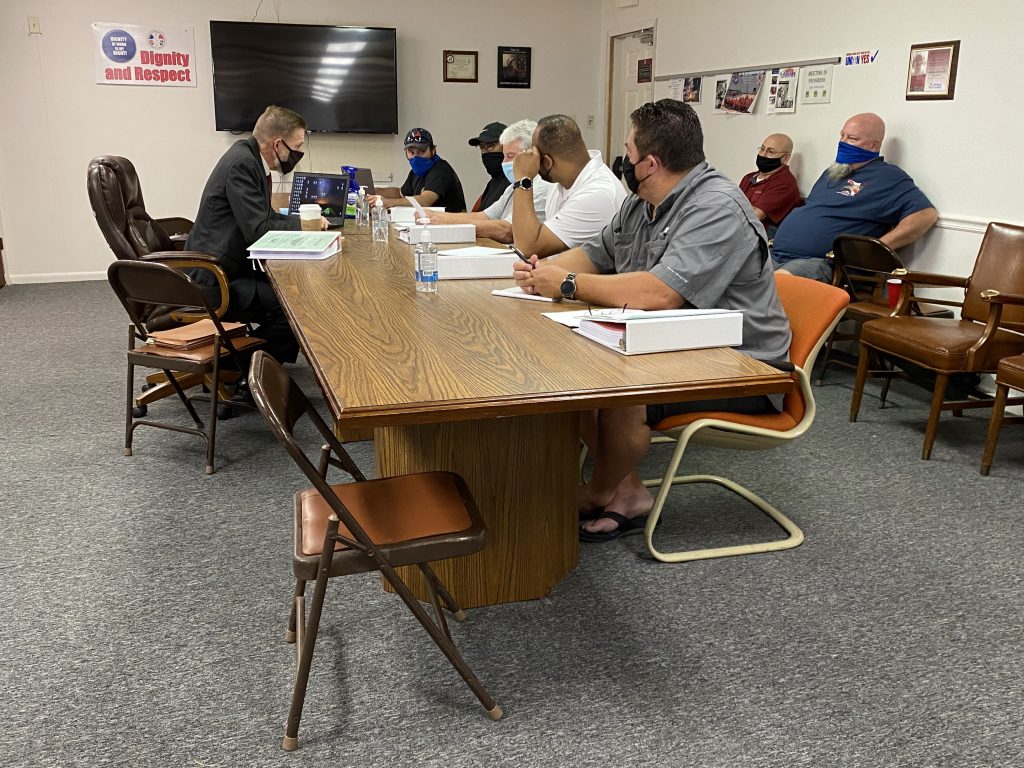 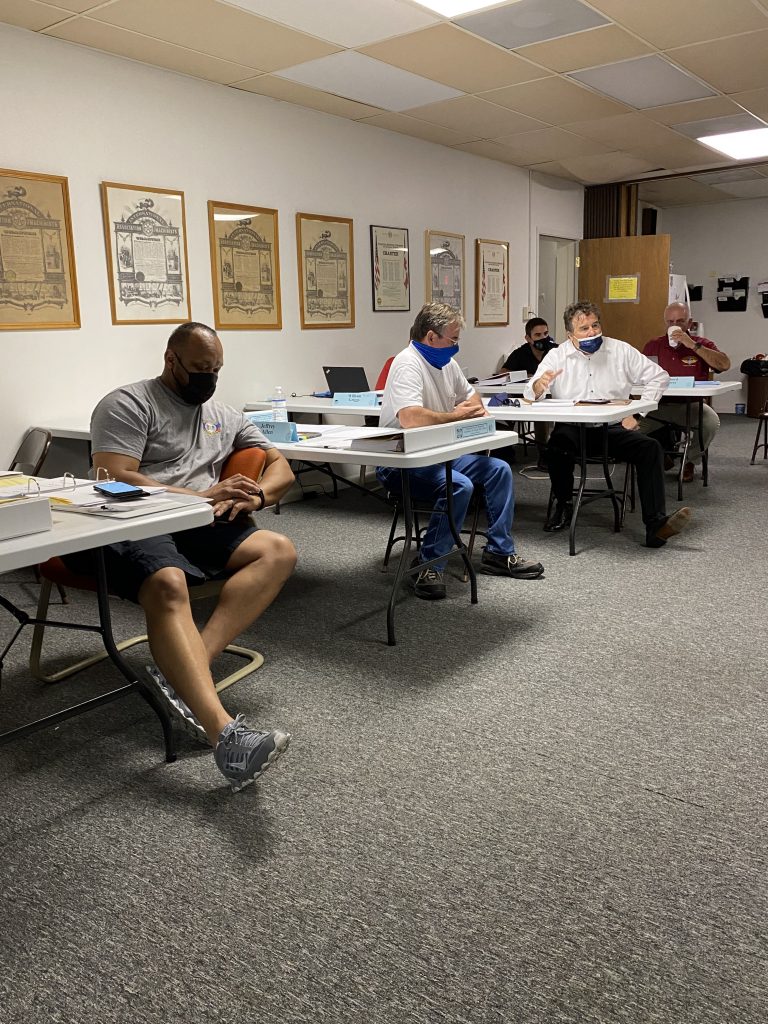 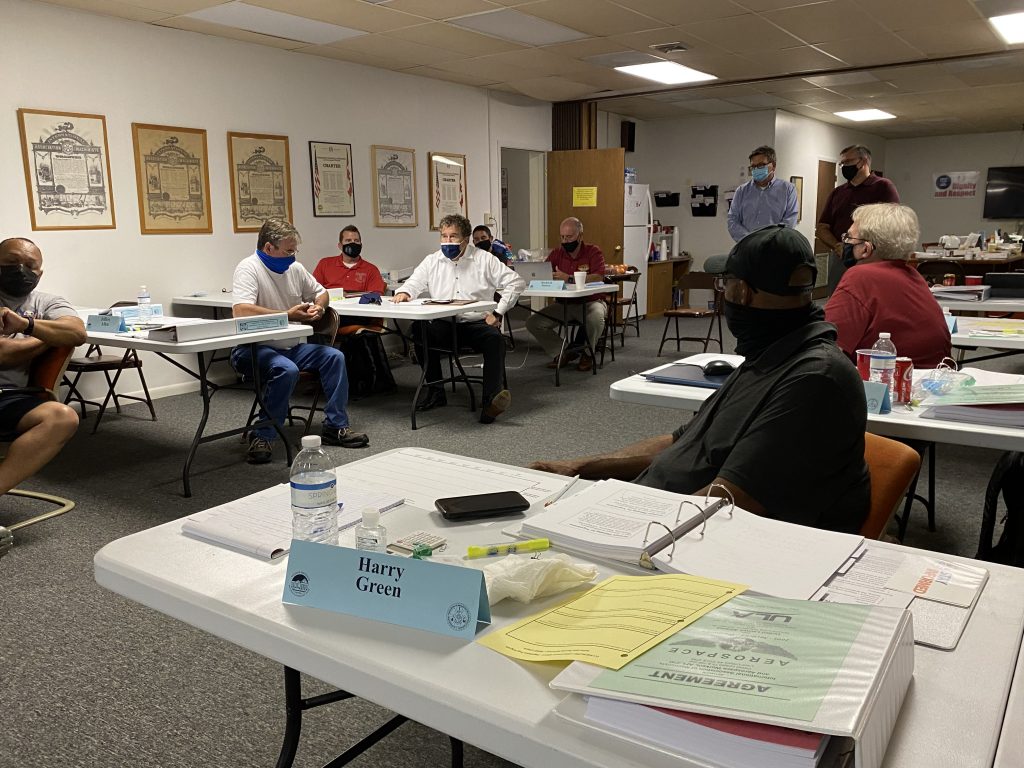 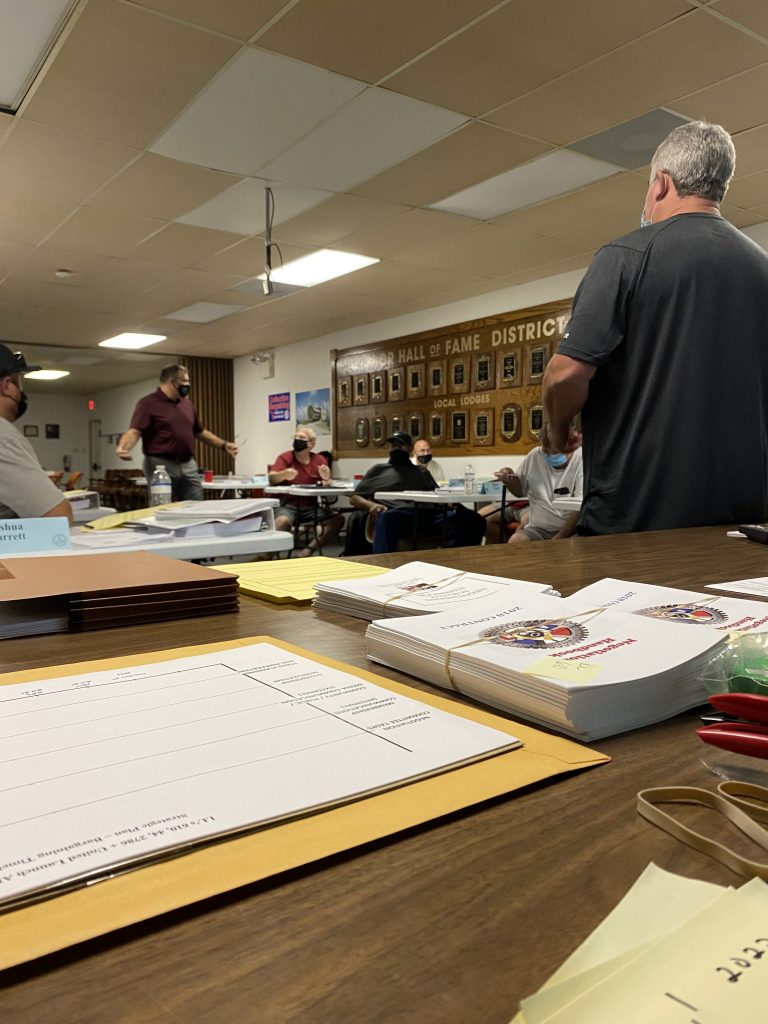 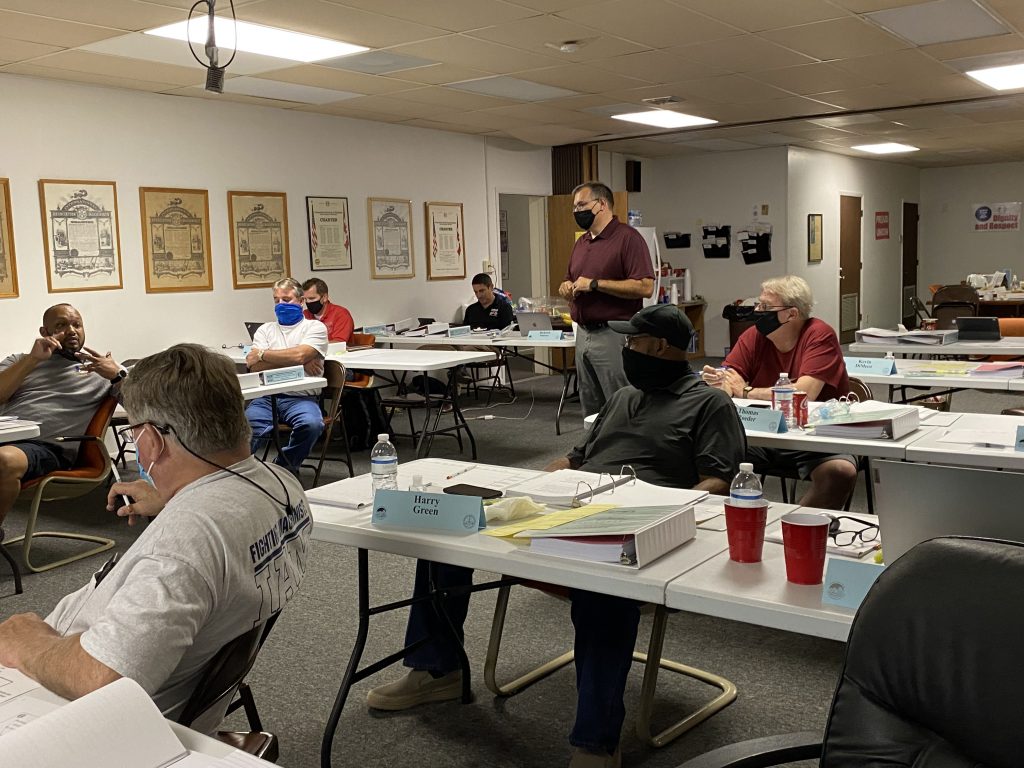 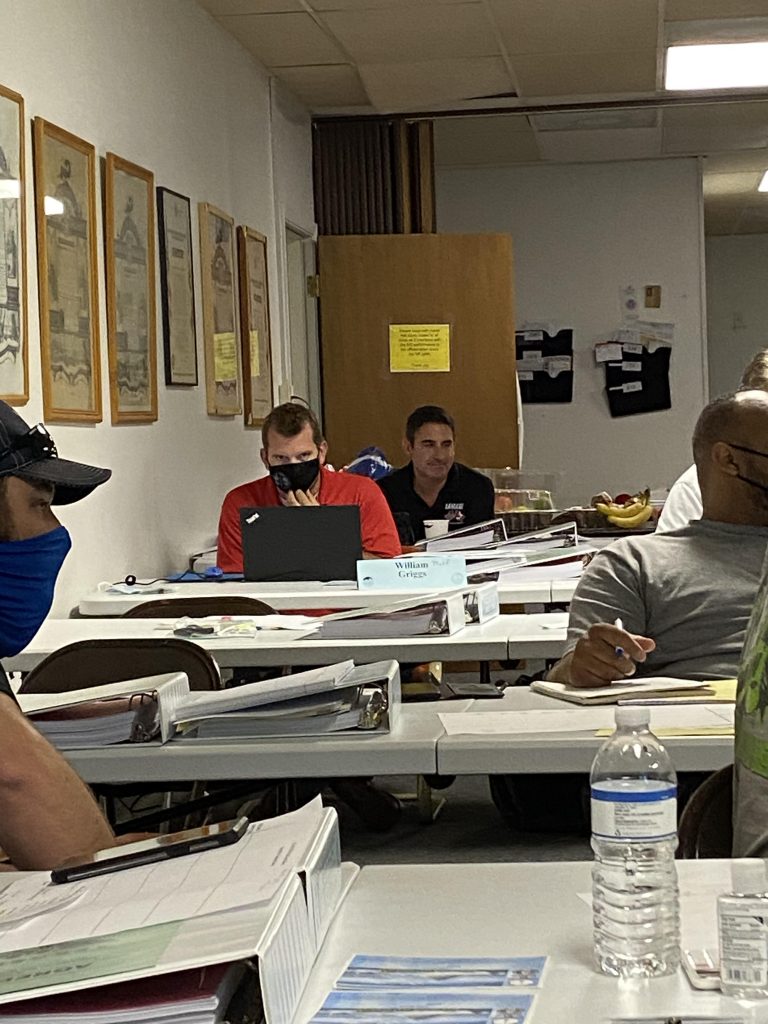 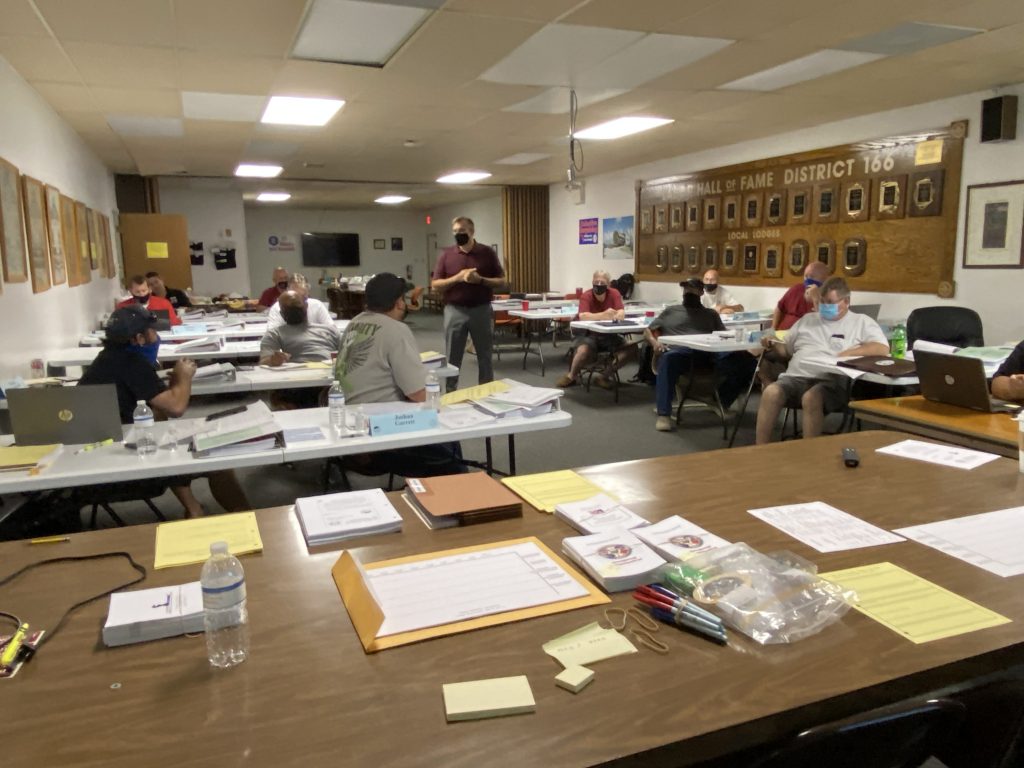 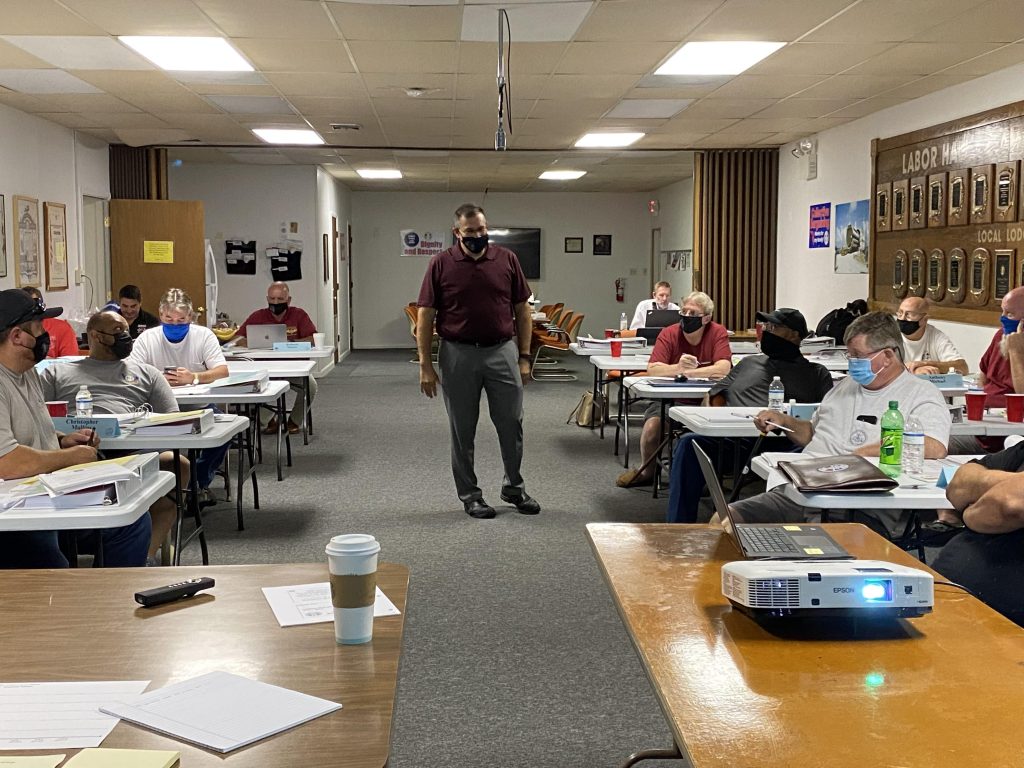 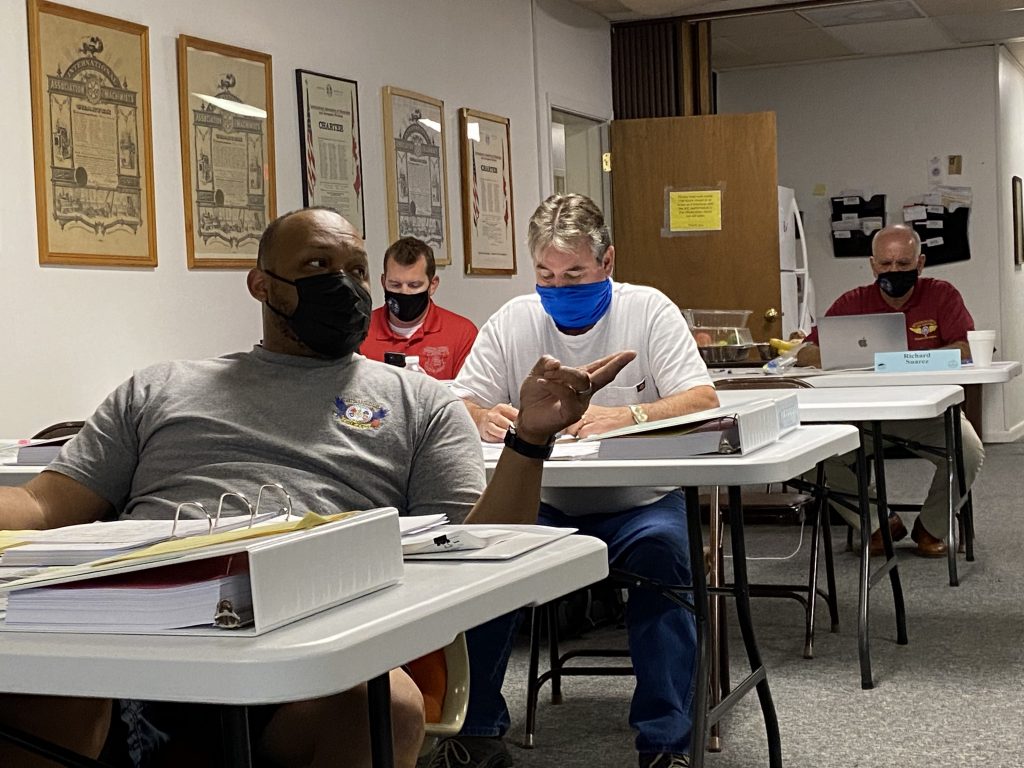 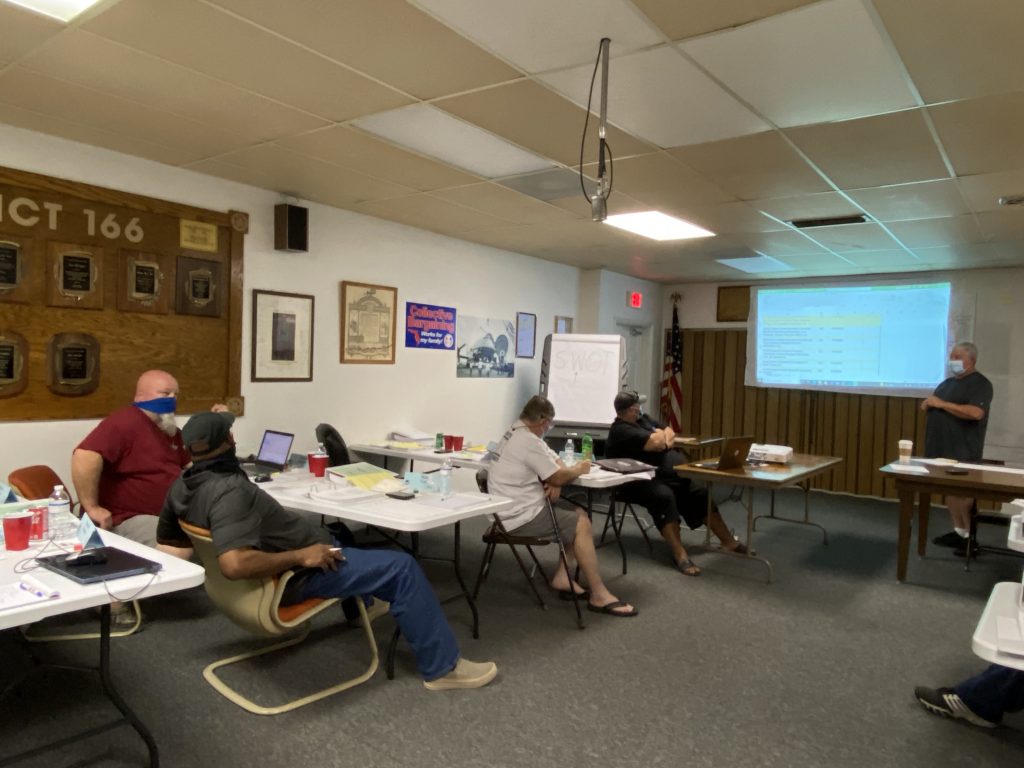 The post Machinists Union Members at United Launch Alliance Get Ready for the Bargaining Table appeared first on IAMAW .