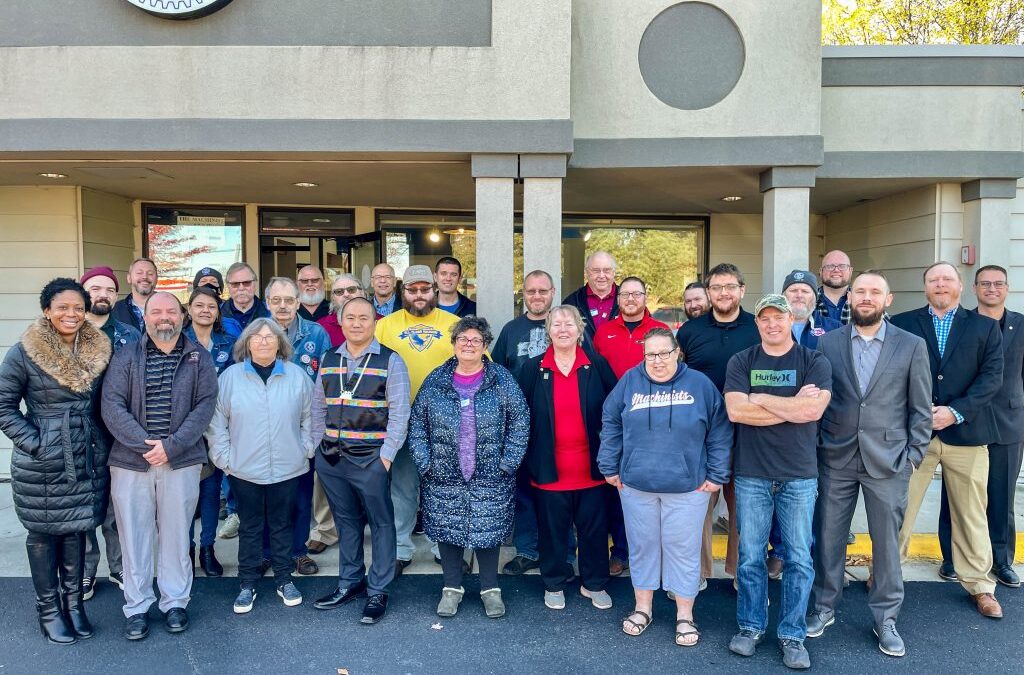 Delegates from across Minnesota gathered recently for the Minnesota State Council of Machinists meeting. The meeting focused on the importance of staying engaged throughout the electoral process and outlined priorities for the membership. The attendees heard from a slate of dynamic speakers, including IAM Midwest Territory General Vice President Steve Galloway, IAM Legislative and Political Director Hasan Solomon, and Minnesota top elected officials including Governor Tim Walz, State Attorney General Keith Ellison, and Secretary of State Steve Simon.

“This year’s state council meeting allowed us to come together and discuss our top priorities,” said Minnesota State Council of Machinists President John Steigauf. “This meeting featured dynamic speakers including a video from Rev. Dr. William J. Barber II. When we come together, it allows us to keep reminding members of our priorities and stay engaged on the issues that matter in the lives of our members. Everyone left the meeting energized and committed to the issues facing our membership and the state of Minnesota.”

Members attending the Minnesota State Council meeting heard how vital the Machinists Non-Partisan Political League (MNPL) is for our union and state councils. Increasing contributions to the MNPL is always a big part of the Minnesota State Council’s agenda with the help of IAM staff from the political and legislative department. The voluntary donations to the MNPL help us get pro-worker candidates up and down the ballot elected in hopes of implementing a pro-worker, pro-democracy agenda in the state.

“I always look forward to attending the Minnesota State Council and engaging with the members on some of our top issues in our union,” said IAM Midwest Territory Vice President Steve Galloway. “The leadership of the Minnesota State Council should be commended for always taking a lead on some of the most difficult issues facing our nation. They should also be commended on their level of participation amongst the delegation – which included young, senior and retired members. I am proud of working alongside each and every one of them as we push through this very important time in labor’s history.”

The Minnesota State Council of Machinists represents more than 5,400 active and retired members of the International Association of Machinists and Aerospace Workers (IAM). The IAM is among the largest industrial trade unions in North America, representing nearly 600,000 active and retired members in manufacturing, aerospace, transportation, shipbuilding, woodworking and other industries in both the U.S. and Canada. 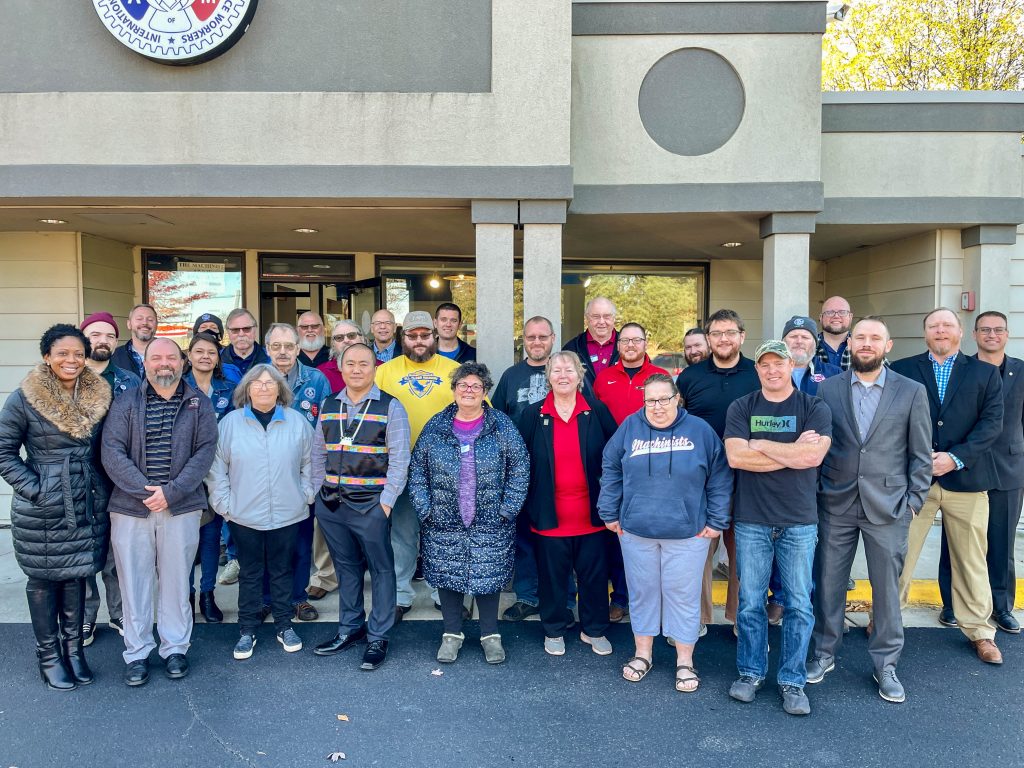 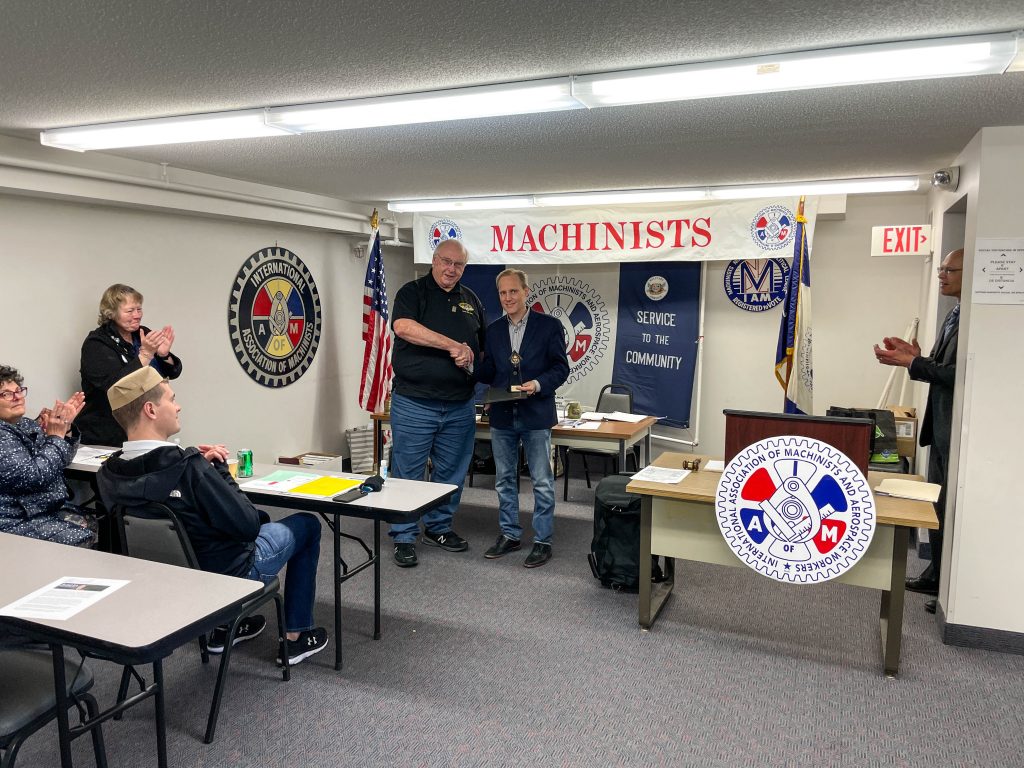 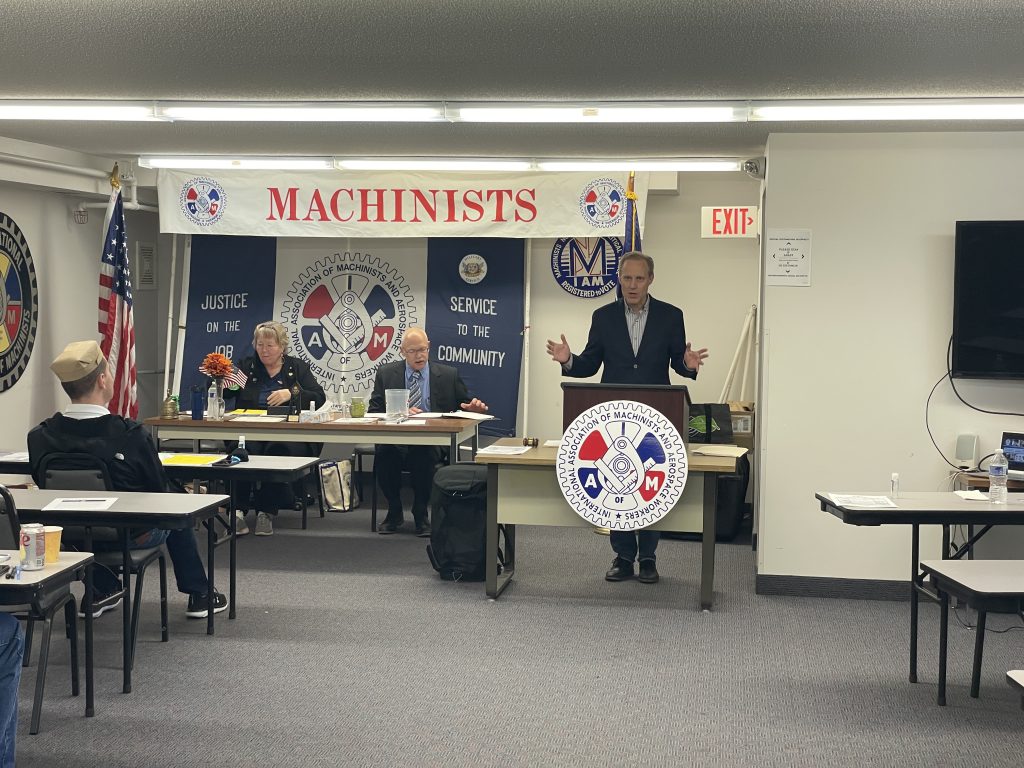 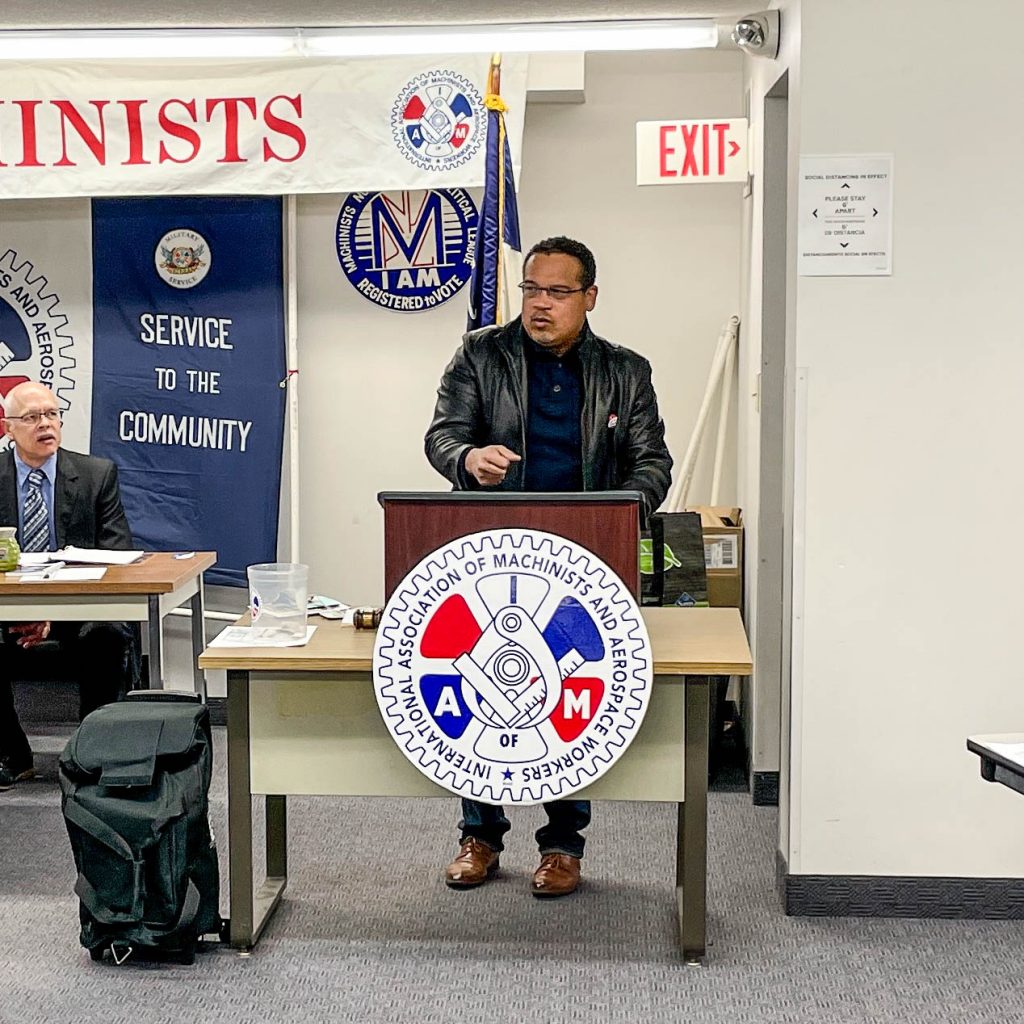 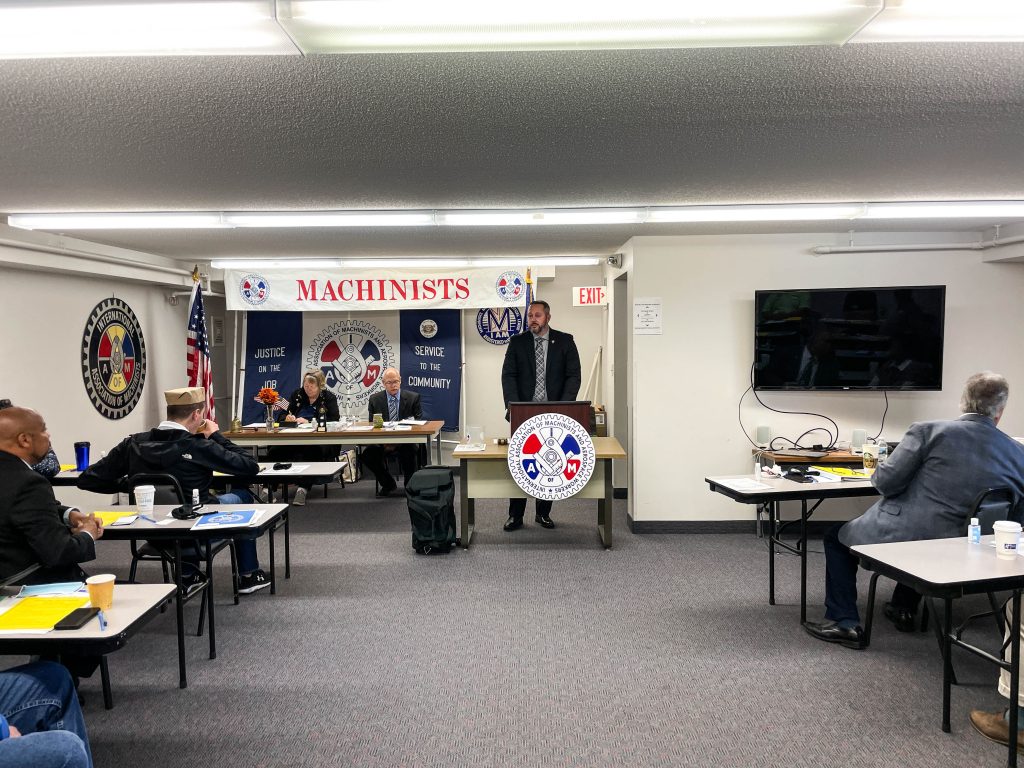 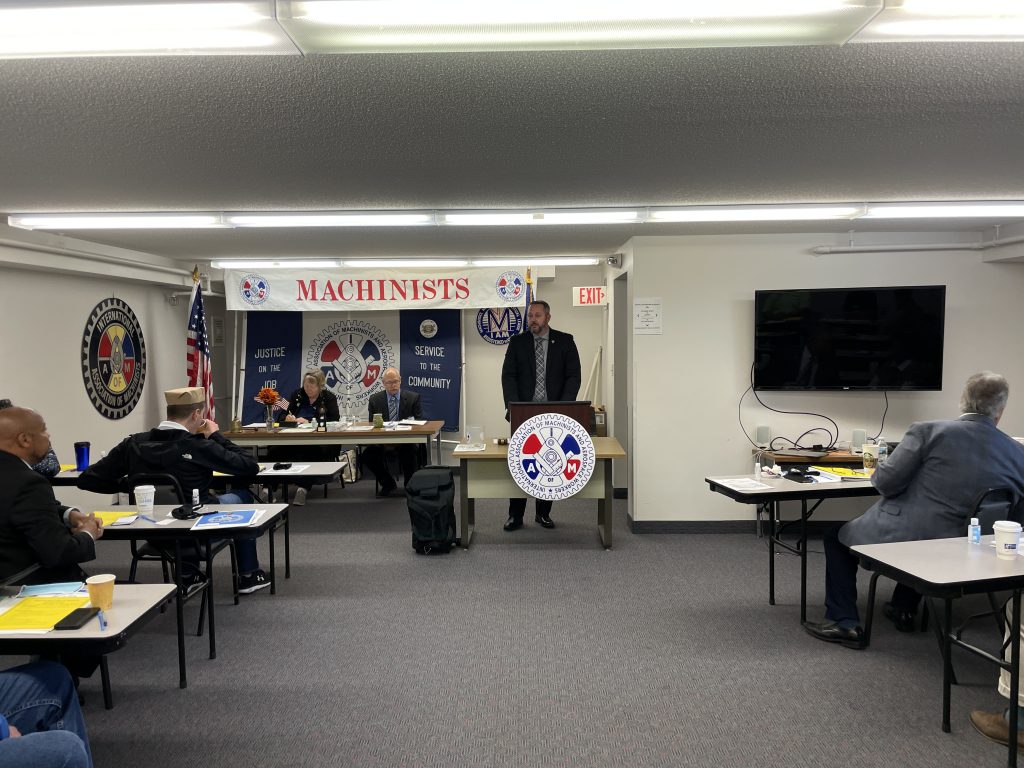 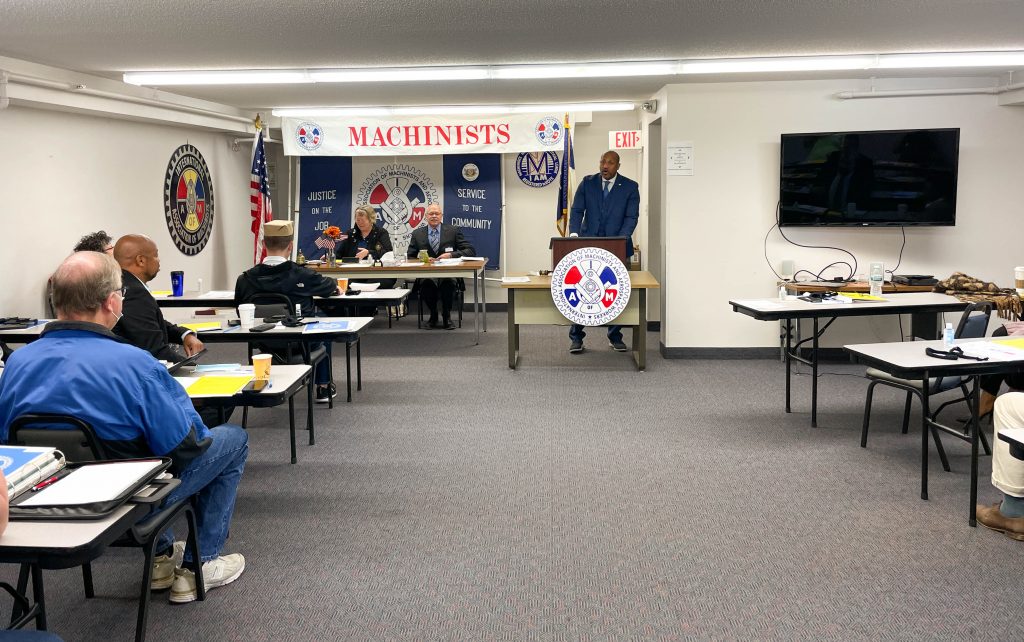 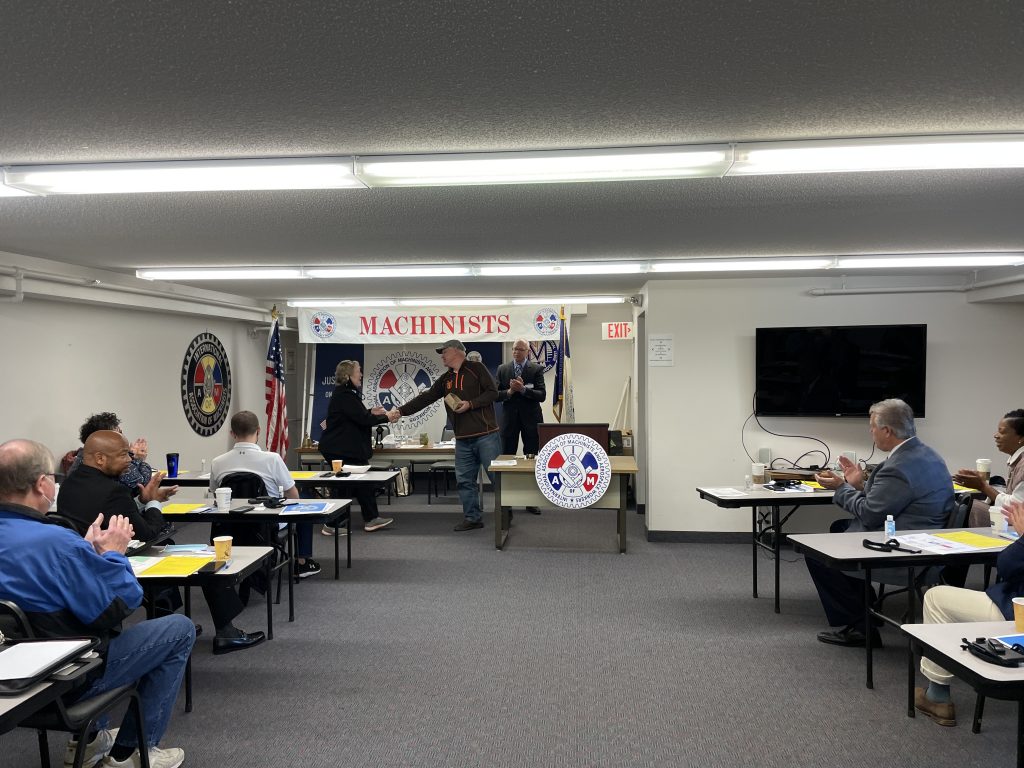 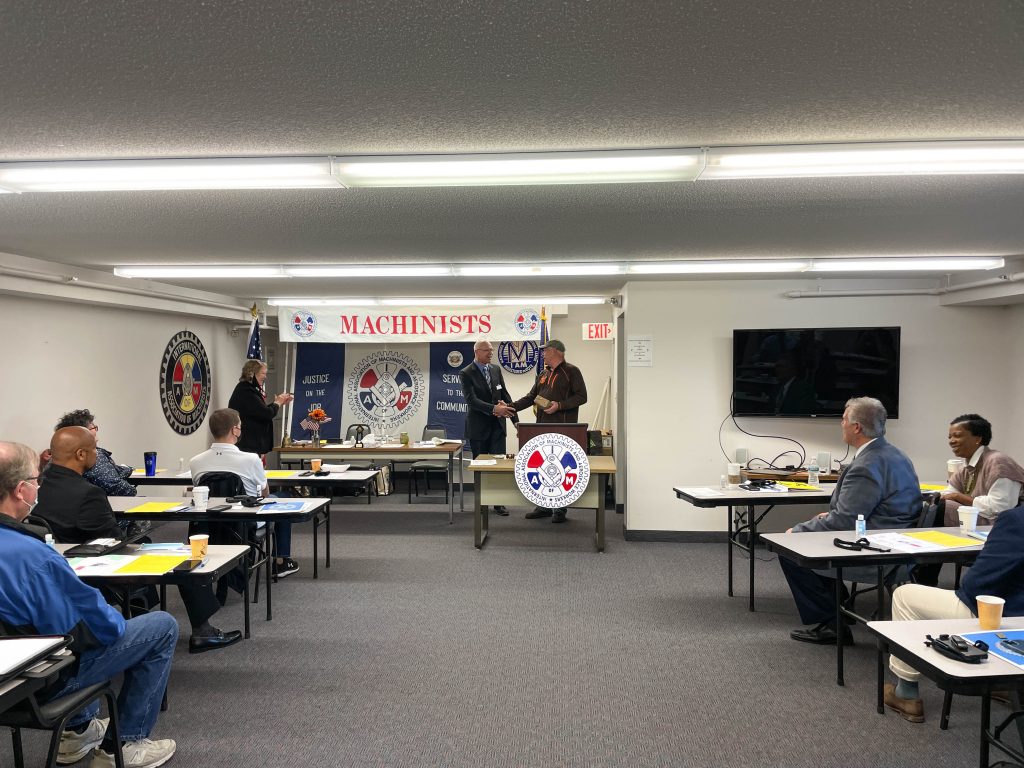 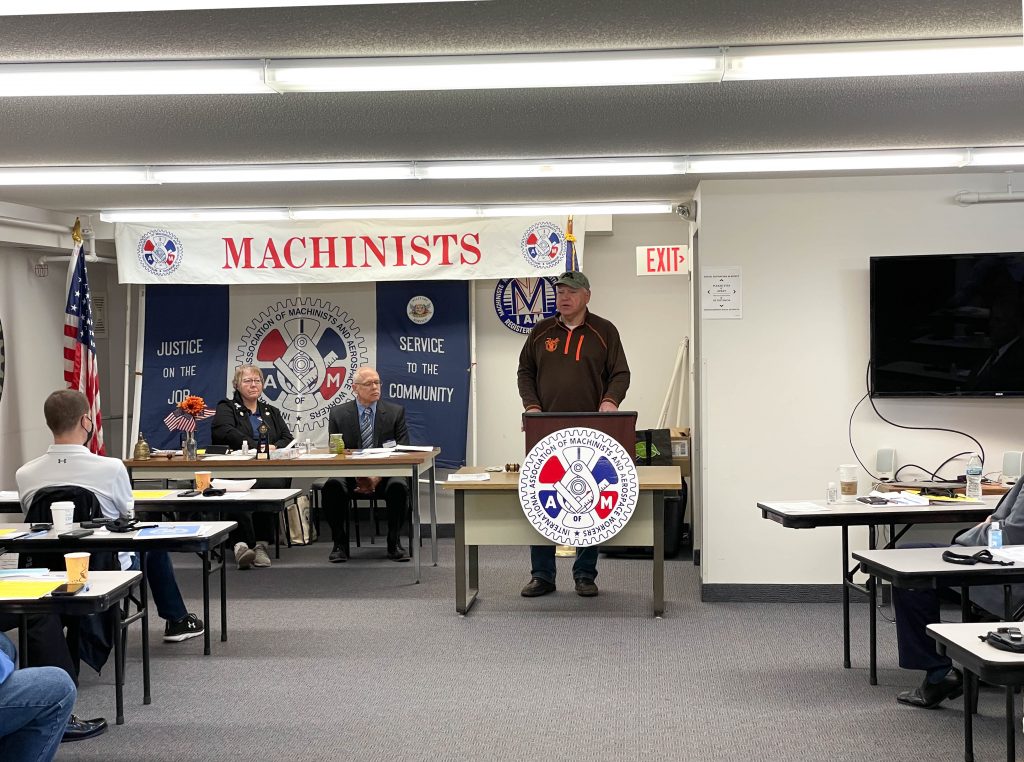 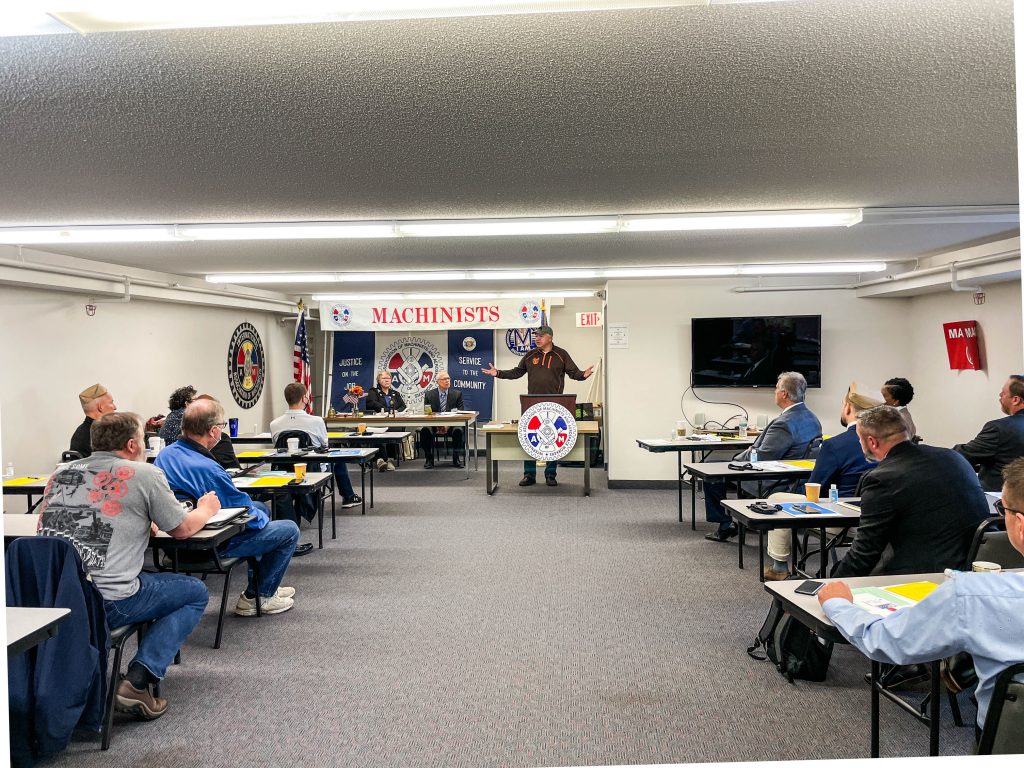