New York Local 588 Members On Strike for Respect and Dignity 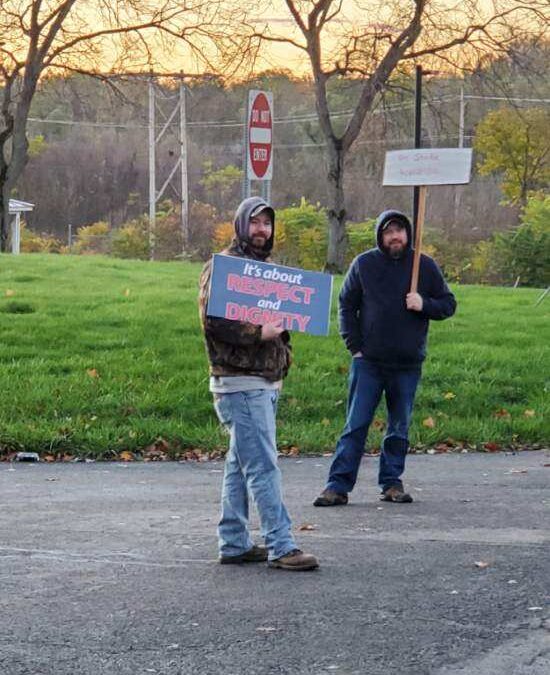 Approximately 280 IAM Local 588 (District 65) members from Garlock Sealing Technologies in Palmyra, NY went on strike Monday, November 1 after voting against ratifying a four-year contract. Members, who are now on the picket line outside Garlock’s entrances, voted overwhelmingly to reject the company’s offer and go on strike. The company’s proposal included concessions, such as a freeze to the company pension and a change to the attendance policy.

“On Saturday, October 30, IAM Local 588 (District 65) members from Garlock Sealing Technologies turned down a contract offer and called for a strike,” said IAM District 65 Directing Business Representative Ron Warner. “Members of IAM Local 588 are currently at the negotiating table with Garlock. We are communicating with the company about issues surrounding the workplace and our members. Hopefully, the renewed talks will allow us to agree on how to resolve any problems.”

“The entire Machinists Union family stands in solidarity with our members on strike at Garlock,” said IAM Eastern Territory General Vice President Brian Bryant. “The IAM will utilize all of our resources to help them achieve a fair and just contract.”

Local 588 members were working under an extension of a collective bargaining agreement approved in December 2020 that extended until October 31. 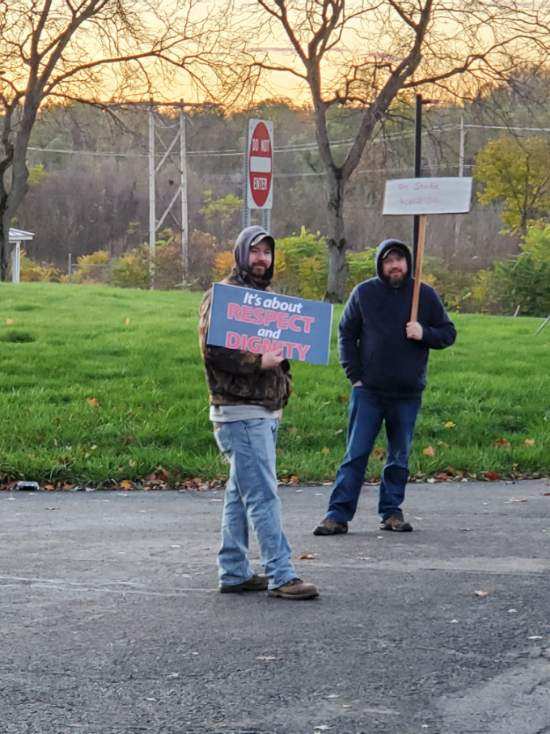 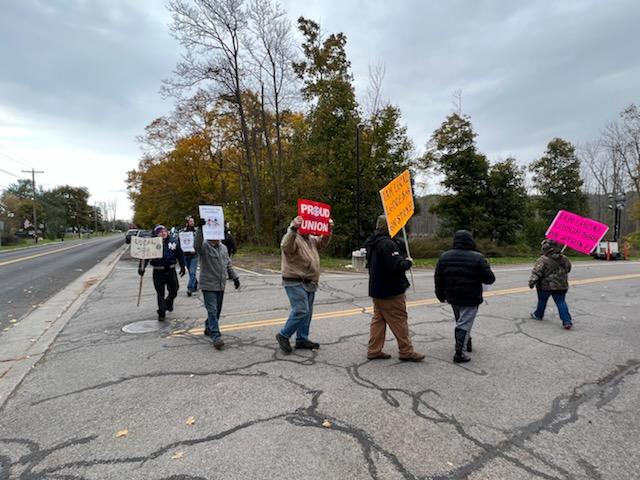 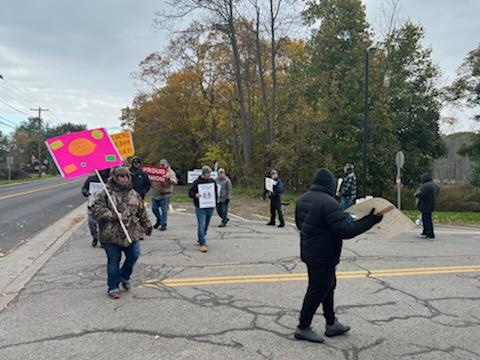 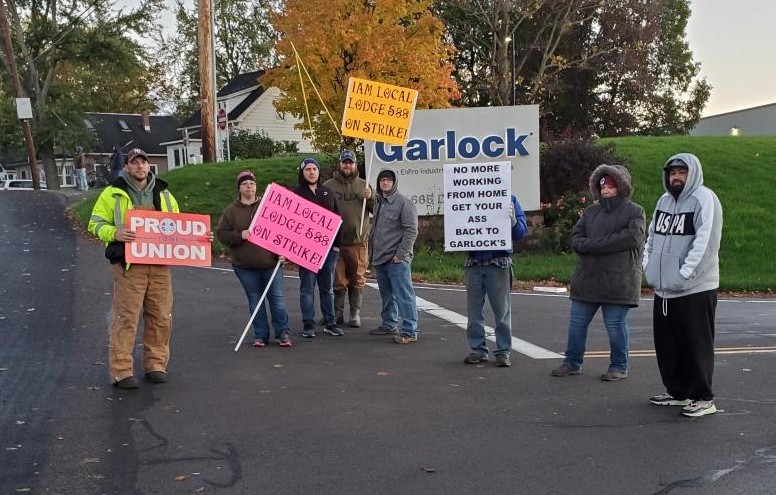 The post New York Local 588 Members On Strike for Respect and Dignity appeared first on IAMAW .