The IAM’s Work to Honor Veterans Will Hit the Airwaves 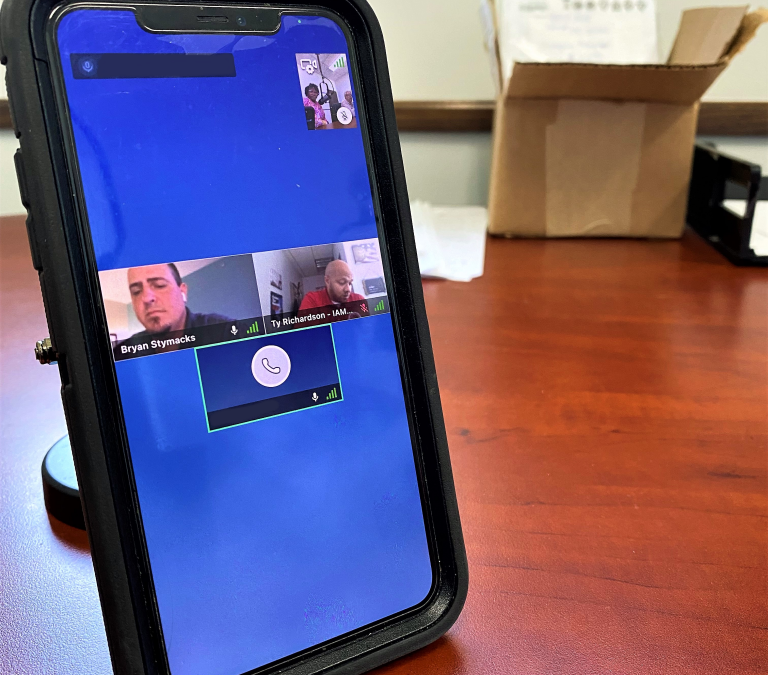 Radio DJ “Gentle Ben” will host the special feature highlighting the IAM Veterans Service Program  and the services they provide military veteran members of the IAM.

Sister Peart and Brother Stymacks are among the thousands of IAM members who are veterans of the nation’s armed forces.

The IAM has a steady stream of actions to help and honor veterans across the country, including earlier this year District 70 partnered with United Way of the Plains in a Flags of Freedom Memorial Weekend celebration at the lodge’s union hall . That included a display of 600 American flags as a tribute to the great men and women of the U.S. Armed Forces for Military Appreciation Month and Memorial Day. 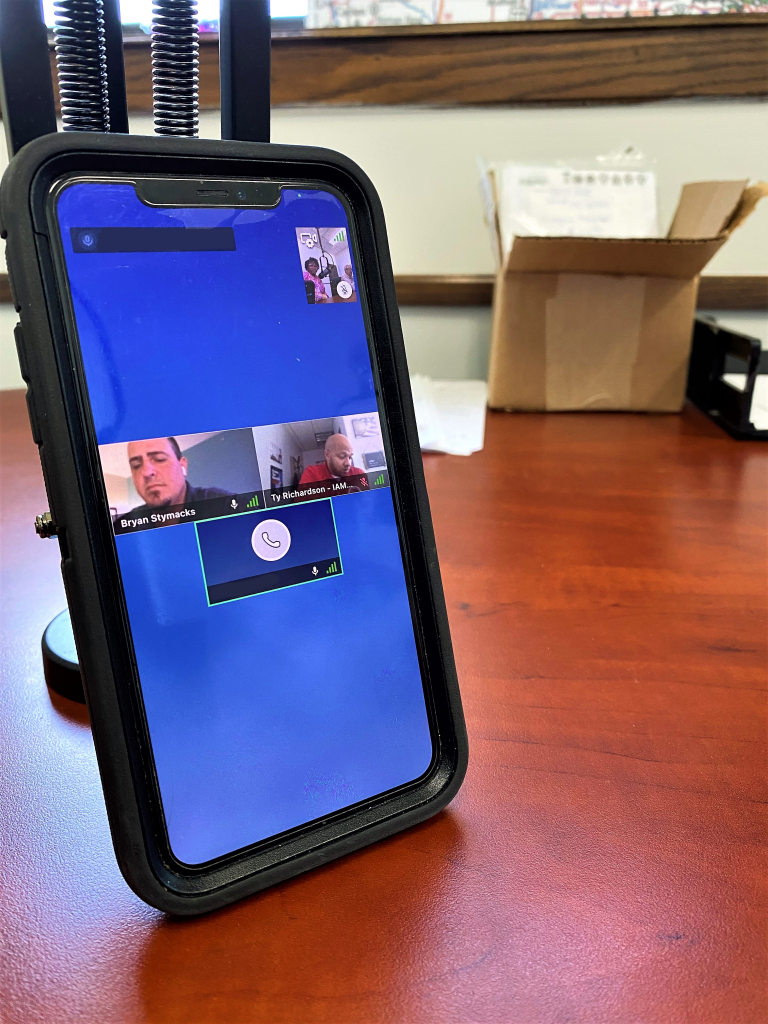 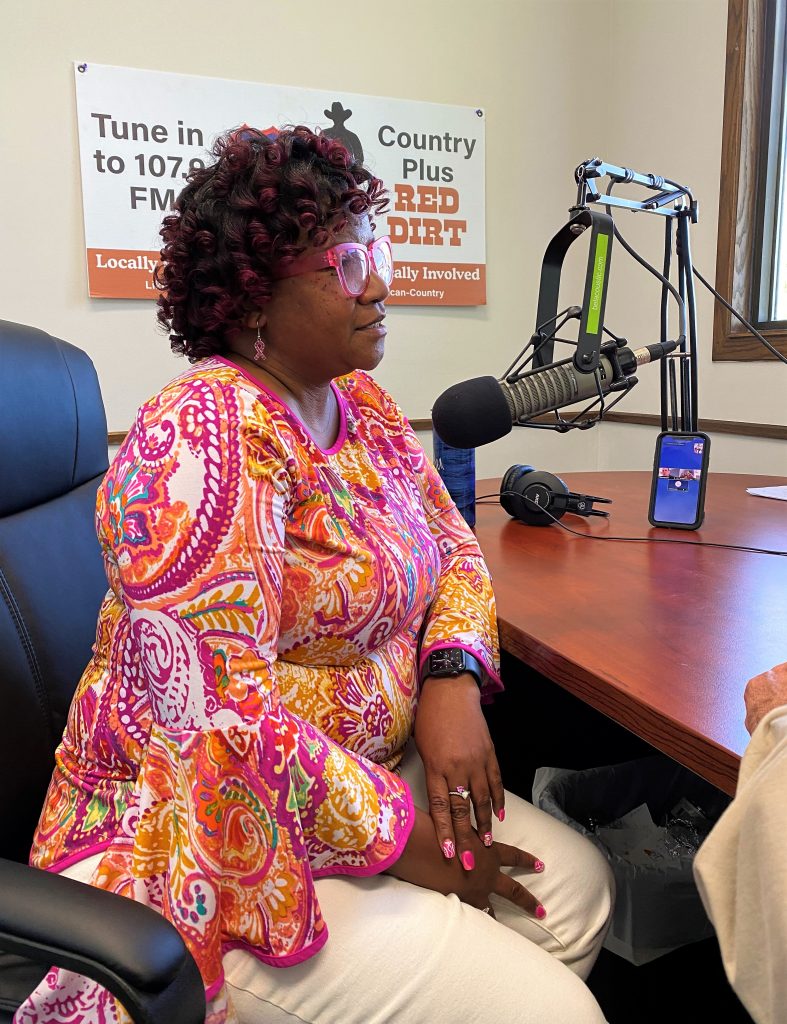 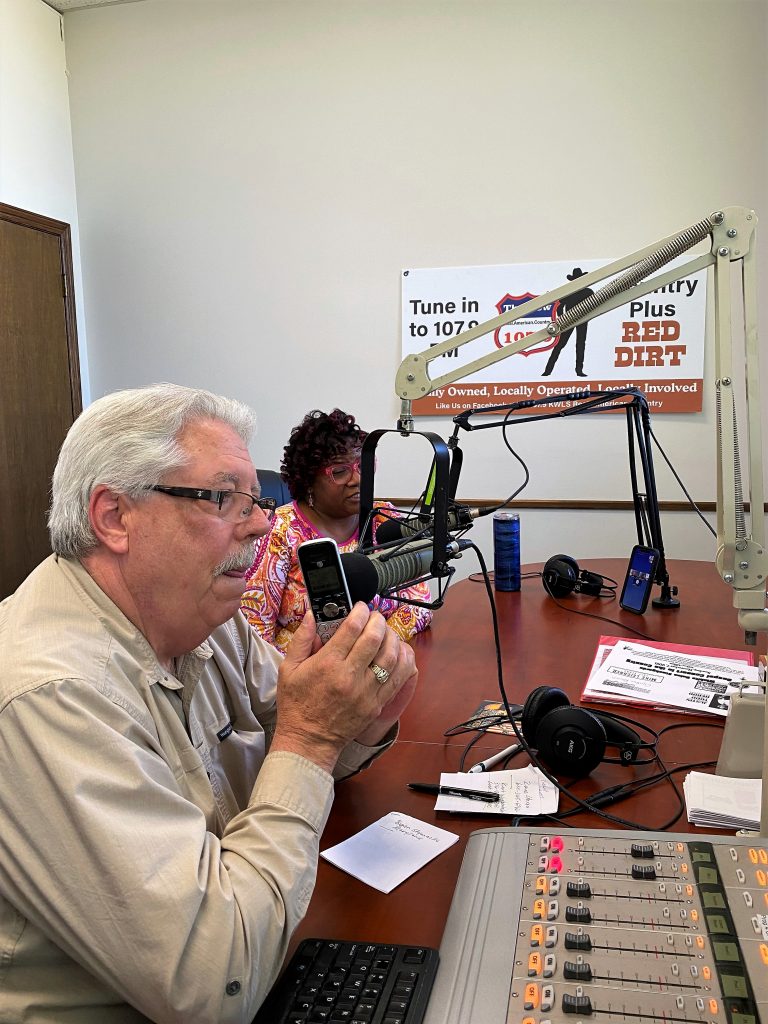 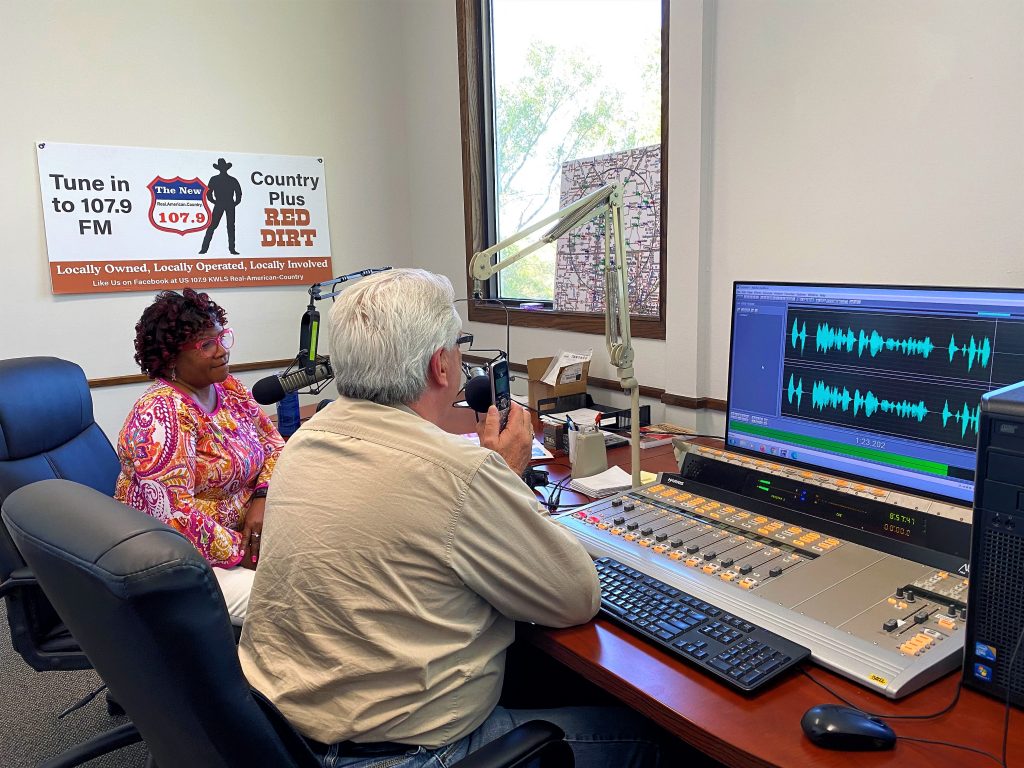 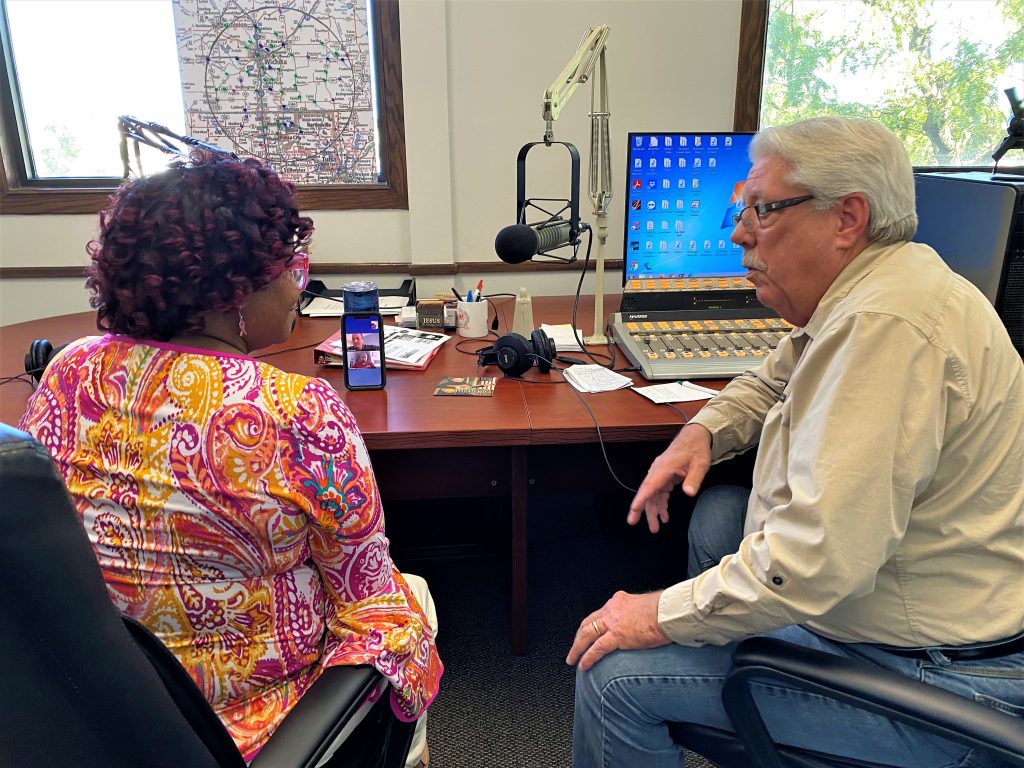 The post The IAM’s Work to Honor Veterans Will Hit the Airwaves appeared first on IAMAW .