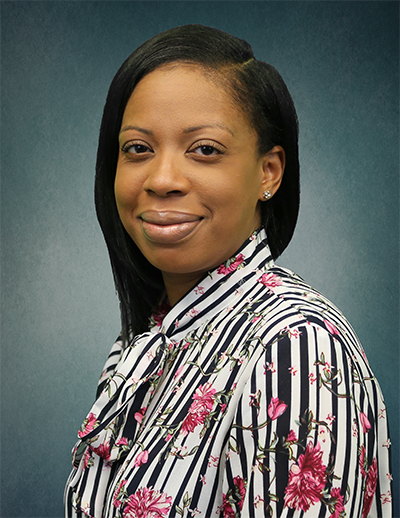 After more than 34 years fighting on behalf of America’s working families, Williams will be retiring effective June 30, 2020.

“I want to congratulate Chief of Staff Williams on what has been an extraordinary career in Union and Human Rights activism,” said IAM Midwest Territory General Vice President Steve Galloway. “It has been an honor to witness your dedication and service. Your more than 34 years of trade unionist experience, knowledge, know-how, and mentoring skills have proven immeasurable to our staff as well as to the entire IAM membership. Congratulations Brother on your well-deserved retirement.”

Williams initiated into the IAM in 1986 as a Nuclear Marine Machinist at the Norfolk Naval Shipyard (NNSY) in Portsmouth, VA. He became a member of then-Local Lodge 441, District 74 where he served in many positions, including District 74 full-time Organizer. He was appointed to the position of Education Representative for the IAM Midwest Territory in September 1999. He became a Special Representative in 2001 and by February 2005, he was appointed to the position of Grand Lodge Representative, where he continued to serve in that capacity for the 13 years until his appointment to Midwest Territory Chief of Staff.

“Sister Egwuekwe-Smith brings over 20 years of exceptional leadership, strong crisis management experience, and strategic and creative thinking skills,” said Midwest Territory General Vice President Steve Galloway. “She has an impressive resume of integrity and respect throughout our organization and has forged strong, positive relationships with Machinists members and colleagues. Sister Egwuekwe-Smith has developed and implemented cutting edge programs for contract negotiations, organizing, and political communications for the Midwest Territory. I look forward to working with her in continuing to set the strategic direction of the staff and Territory towards innovative organizing and effective servicing.”

“Brother Williams has been a tremendous advocate for our union, our membership and all working people. He will be dearly missed, but I know that Luther will continue the fight for justice that he has championed his entire career,” said IAM International President Robert Martinez Jr. “We are also honored to welcome Sister Egwuekwe-Smith into a new role, where she will bring a great depth of experience and knowledge toward advocating for our members in the Midwest Territory.”

Egwuekwe-Smith previously worked as a political television news reporter/anchor for The Florida Channel in Tallahassee, FL, and as a television news producer for WEWS-TV ABC in Cleveland, OH.

She is the creator of “The Decline: The Geography of a Recession” – an animated map that shows the progression of U.S. unemployment from January 2007 to February 2011. Her work has been featured on CNN, ABC, CBS, MSNBC, The Huffington Post, BoingBoing and hundreds of blogs, local newspapers and television outlets around the world.

Egwuekwe-Smith is a former Vice President of the International Labor Communications Association (ILCA) Executive Council. She is also a 2014 Fellow of the New Leaders Council, a growing group of next generation progressive leaders.