“Today, Georgians once again stood up for a pro-worker, pro-democracy agenda. This election victory allows working families to work with members of the U.S. Senate to continue improving our economy and implementing historic investments in our nation’s infrastructure.

“Our members in Georgia and across the nation joined thousands of union members and community allies to knock on doors and make phone calls supporting IAM-endorsed U.S. Senator Raphael Warnock. The work does not end with this runoff election. We have to build upon the infrastructure in Georgia created during the first historic campaign in 2020.

“Congratulations, Senator Warnock, on the people’s victory, and we look forward to working with you to provide solutions to workers across our nation.” 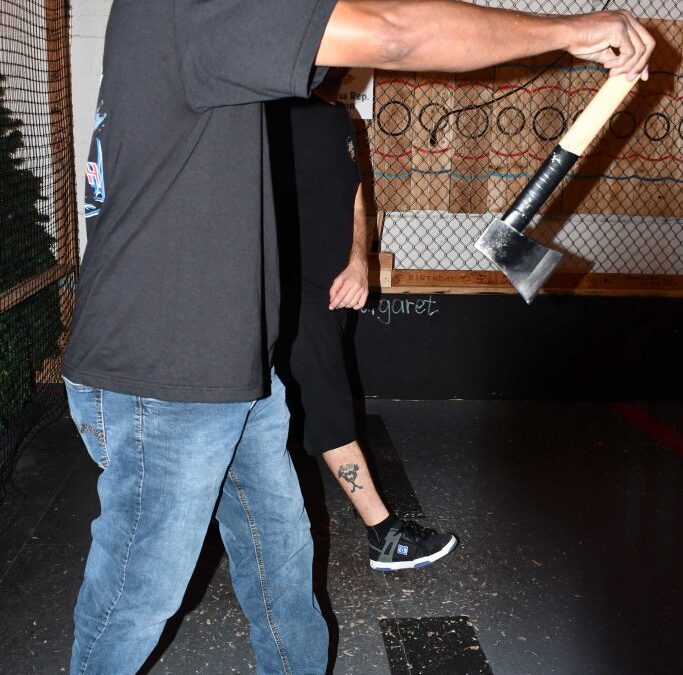 At the 2022 Guide Dogs of America – Tender Loving Canines (GDA/TLC) Charity Banquet in Las Vegas last month, the non-profit honored different types of fundraising with superlatives to highlight creative events and inspire others to find fun ways to raise money.

The Machinists Wood, Pulp, and Paper Council was honored for having the “most innovative event”, a virtual barbeque that took place at the end of the summer.

IAM District Lodge 142 was deemed “most committed to the cause” for their in-meeting penalty donation rule: a $25 donation ‘fine’ per phone interruption in local union meetings.

The IAM applauds members’ creativity in finding new and spirited ways to raise donations for GDA/TLC, a cause the entire union is passionate about. GDA/TLC hopes that awarding superlatives to creative fundraising will inspire others to imagine more original ways to incite donations. 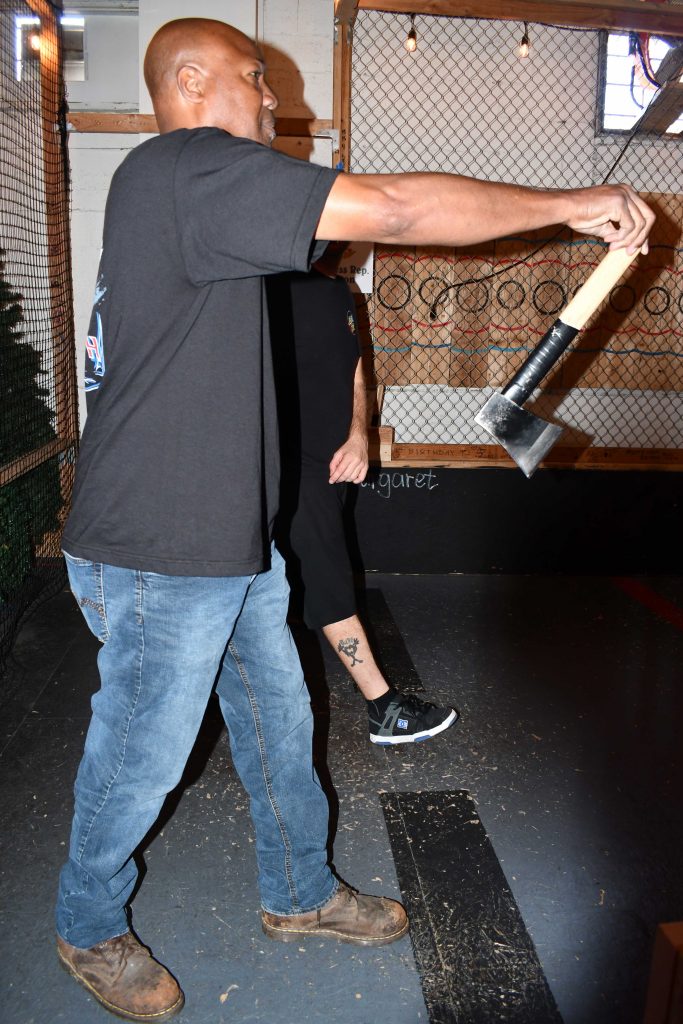 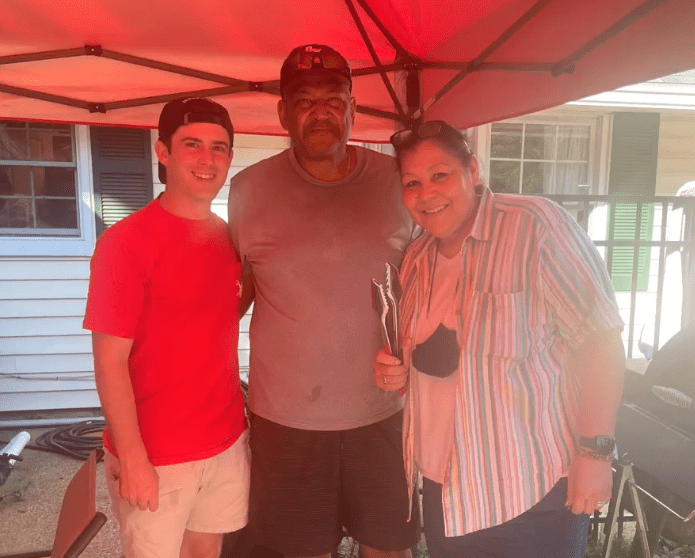 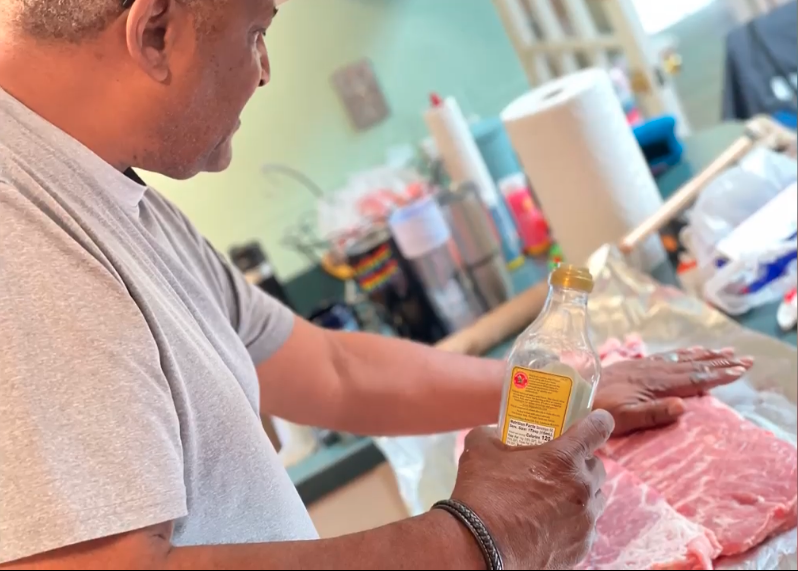 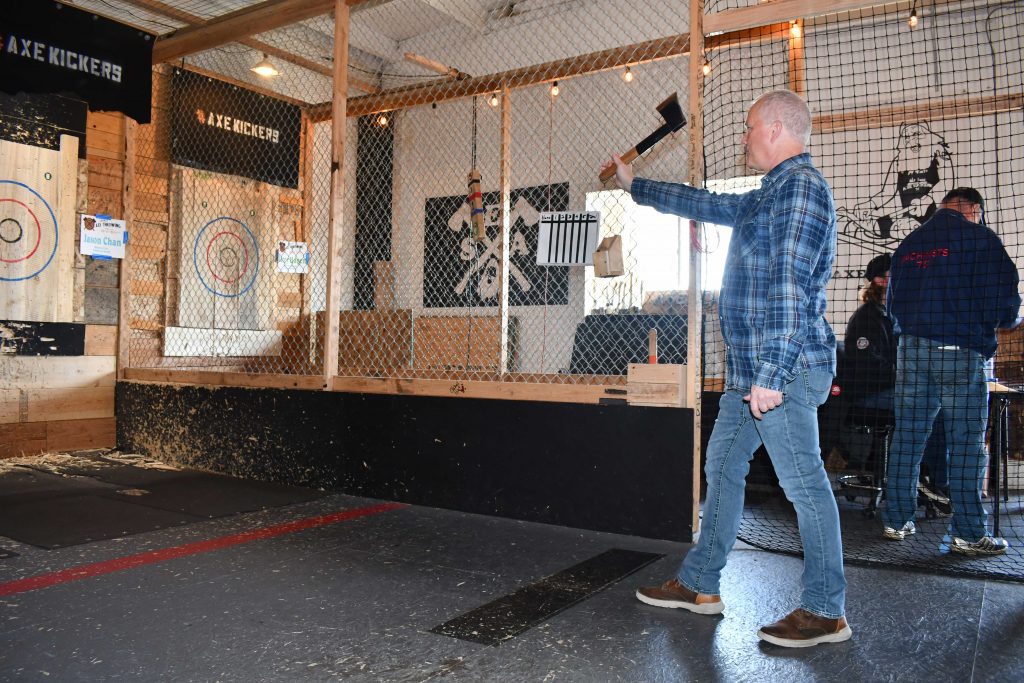 Machinists Union and TCU/IAM members, along with the Georgia AFL-CIO, have mobilized over the past weeks to encourage members in the state to get out and vote to reelect worker-friendly U.S. Sen. Raphael Warnock in Georgia’s U.S. Senate runoff on Dec. 6.

“I want to thank all the volunteers, the Legislative and Political Departments and my entire staff for working tirelessly throughout this very important campaign,” said IAM Southern Territory General Vice President Rickey Wallace. “Together, we have contacted thousands of members, helping to ensure the futures and livelihoods of working-class people statewide.”

“As you know, elections have consequences. Our nation’s working people need economic security, safe jobs, and the power to join and form unions,” said IAM International President Robert Martinez Jr. “This is achieved with the help of strong allies like Senator Warnock.”

The Georgia State Council of Machinists has endorsed U.S. Sen.  Warnock because he is an ally in Washington in helping to pass legislation that working families desperately need.

IAM Southern Territory political volunteers are with @IBEW613ATLANTA in Atlanta, getting ready to mobilize for @ReverendWarnock , our pro-labor candidate for GA! #IAMVoting #UnionStrong pic.twitter.com/6vcOWE2uXu

On November 29, members of IAM Local 1802 (District 54) voted to ratify their union contract at Nordson Corp. in Amherst, OH, ending their 2-week strike and returning to work on November 30.

IAM Local 1802 members stood together, fought for the treatment they deserve and proved that solidarity works when securing their new contract.

Have Yourself a Merry, (Proud) Union-Made Holiday!

As the holidays approach and if you have not completed your holiday gift shopping, support union workers by buying union-made products. Union members have been working hard making this holiday season happen.

You can show some love not only by shopping for union-made gifts but also purchasing items from your favorite local union shop or supporting union-friendly companies.

From games, to beverages to sport equipment and more, the options are limitless.

Check below for a list compiled by the AFL-CIO of union-made holiday gift ideas:

If You’re in the ‘Big Spender’ Category

See more cars made by UAW and non-auto UAW-made products .

The post Have Yourself a Merry, (Proud) Union-Made Holiday! appeared first on IAMAW .